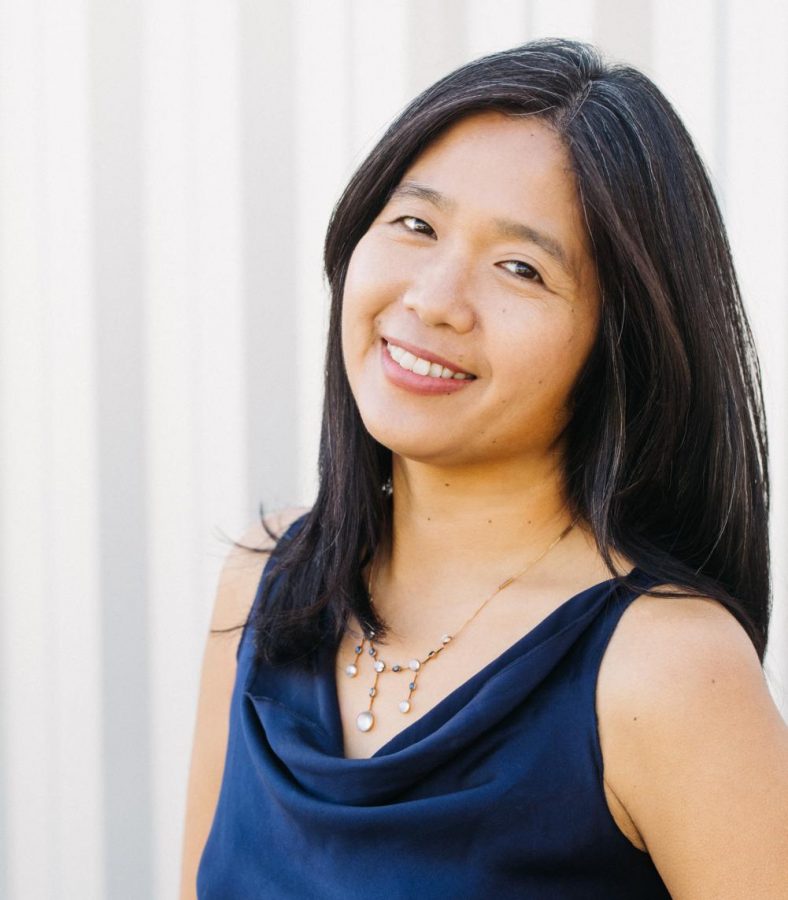 Journalist and author Vanessa Hua found her voice by hunting and exposing untold stories as well as giving representation to communities often ignored by the media in her work. She is the author of “Deceit and other Possibilities,” “River of Stars,” and the upcoming “Forbidden City.

Author and journalist Vanessa Hua’s only Asian American representation growing up was a character named Long Duk Dong from the 1980s film “Sixteen Candles.” And as you may have guessed from the name, he was the caricature of harmful Asian stereotypes.

“I thought literature with a capital L meant that I had to write about lost and lonely women in New York because those were the sort of stories that I was reading,” Hua said. “It was later in college that I got exposed to more writers from different diasporas and I began to realize that I wanted to tell the stories only I could tell in a way only I could tell them.”

This discovery of diversity in literature motivated Hua to write about underrepresented communities and illuminate their stories, particularly her own. In tandem, Hua joined her college newspaper — the first step in her journey toward becoming a journalist, teaching her to always be on the lookout for a story that hadn’t been told yet.

“I am the daughter of Chinese immigrants,” Hua said. “From a very early age, the world at home, what we ate, how we lived was different from my classmates out in the suburbs or even what was portrayed on TV. I wanted to figure out why [things were different] or what other lives were like.”

Being aware of these differences shaped Hua’s worldview, especially as a writer. Although proper representation of her culture is now more common, Hua is regularly faced with uncomfortable stereotypes, like a fellow reporter assuming that she had grown up in Chinatown. An essential component of Hua’s work centers around debunking how people tend to see minorities, particularly Asians, as one big group when there are vast differences among the community.

“Part of my project as a writer is portraying the multitudes, history, cultures and experiences that are in each community,” Hua said.

Hua’s value for bringing awareness to diversity is displayed in her most recent book “River of Stars,” which follows the journey of a Chinese woman who is sent to the United States for her unborn child to have American citizenship. This phenomenon is actually fairly common, causing maternity centers to be specifically built for these women. When she first started writing the draft, Hua found reports on these centers, but never an interview with one of the women.

Despite this complication in the writing process, Hua’s own experiences with pregnancy created a connection between her and her character Scarlett. After Hua sent in her first draft to her publisher, she finally found an interview online with one of those women and discovered that she had been right, at least partially about the treatment of women within these centers.

“I don’t think the point of fiction is to prove something, but the very fact that I was able to imagine the way it turned out to be [speaks for itself],” Hua said. “It’s a question of how can we push ourselves to go beyond our own individual circumstances and imagine what it’s like for groups that are demonized or flattened or not written about at all?”
One of Hua’s biggest motivations as a writer has always been to create literary representation for her readers and help them when they need it most. She will publish another novel, “Forbidden City,” in 2022, which takes place during the Chinese Cultural Revolution through the eyes of Chairman Mao’s teenage confidante.