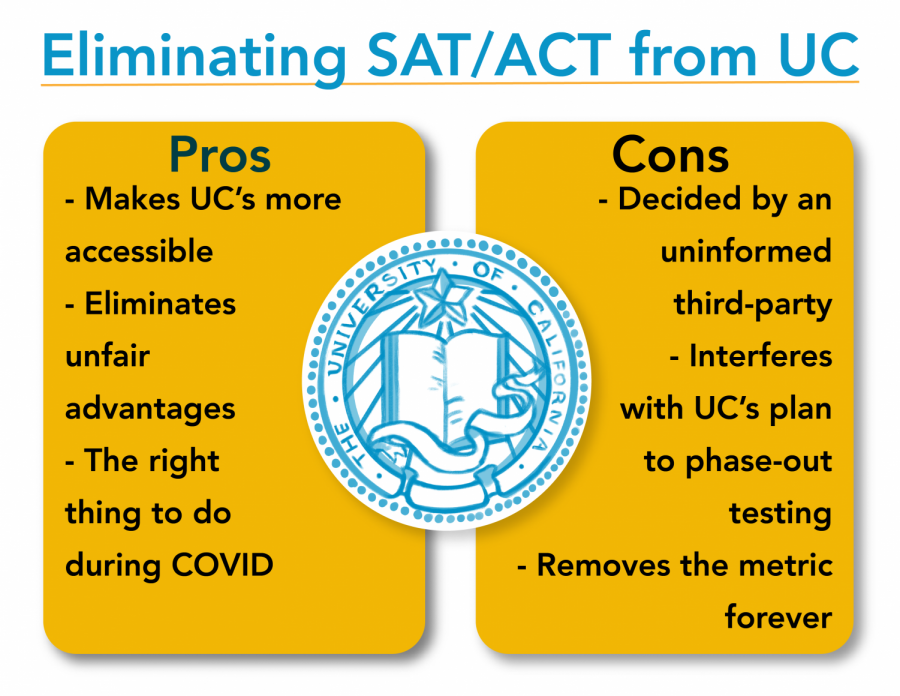 UCs must remove SAT and ACT from admissions: Was it the right decision?

An Alameda County Superior Court judge recently ruled that the UC system is no longer allowed to consider SAT or ACT scores in admissions. Read on to understand staff writers Garv Virginkar and Kathrina Welborn’s takes on the Court’s decision.

No, let the UCs take the lead

When I first heard the University of California system was getting rid of the SAT and ACT, I should have been excited — and at first, I was. As a sophomore, the thought of spending long hours preparing for the SAT fills me with dread. But now, I realize that getting rid of standardized tests so rapidly without any time to find alternatives was a terrible mistake.

Standardized testing has been used as a way to compare university applicants across the country for over a hundred years in a fair way, at least in theory. This system of standardization has always had its benefits.

Because the UC system has a diverse group of applicants every year, it has a greater need for standardization between its applicants. While California is home to some of the best school districts in the country, districts such as Los Angeles Unified, in which only 40% of students were proficient in math or English in last year, fall short. In such a diverse state, factors like course difficulty and tough teachers vary greatly between applicants, and standardized testing could provide a common metric to weigh applicants.

However, an Alameda county judge recently ruled that the UC system can no longer use any form of standardized testing on grounds of discrimination. The case argued that, especially during the pandemic, students with disabilities and those of lower incomes are treated unfairly by the College Board and the ACT.

Even though the judge was presented with evidence from both sides, this decision did not receive the attention it deserved. With something as important as standardized testing, this is an unacceptable precedent to set — the decision should have been made by those directly involved in education, such as the UC system itself.

Now, I’m not saying the SAT itself is great — far from it, in fact. The College Board is one of the most inefficient organizations in recent history, and is infamous for being scandal-prone and greedy.

However, the flaws of the SAT and ACT should not be confused with the flaws of standardized testing as a whole. Eliminating standardized testing entirely was a mistake — especially in the case of the UC system, where some form of homogenization between its applicants is necessary. A UC-developed test would most likely have all the benefits of standardized testing while addressing the flaws of the SAT and ACT, mainly because many of the pitfalls of these tests is that they are proctored by organizations that function as private companies. Problems such as retakes being too expensive, grade deflation to force retakes and an easily teachable question pattern created to sell test prep books would all not occur when the UCs themselves are administering the test.

Ruling that the UC system cannot use the SAT and ACT disrupted their original plan, which would have benefitted all future applicants. An uninformed third party making the decision to eliminate standardized testing for the UC system was ultimately detrimental to the very students it sought to help.

While the SAT is inherently flawed, a one-eyed man can see more than a blind man. The SAT should have stayed until a new test was created, and the final decision should have been made by the UC system itself. 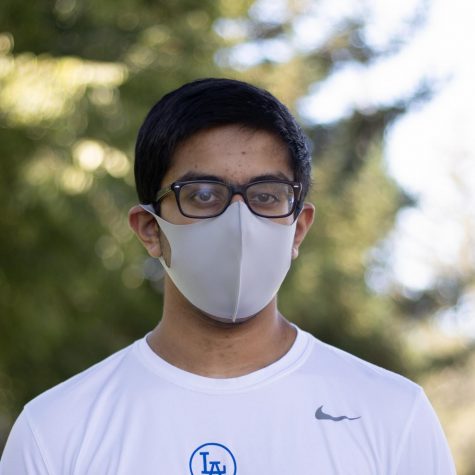 Yes, it removes a classist barrier to college

As a senior applying to college, I have spent hours studying test-taking strategies, spending Saturday mornings taking countless SAT practice tests and taking the actual test multiple times to reach my goal score. But just as I was finally ready to submit my scores, a judge ruled that the University of California system would no longer be able to consider SAT or ACT scores in the admissions process. Initially, I was very disappointed, having worked hard to make sure my scores were high enough for the colleges I am applying to—more than half of which are UCs.

However, I now realize that the ruling against standardized testing was ultimately the   right choice. An inaccurate reflection of student achievement and academic ability, standardized testing “success” often depends on how much time and money a student or their family can put toward test prep. Additionally, students with disabilities looking to take the SAT and ACT are facing a decrease in access to suitable testing sites and legally required accommodations due to coronavirus.

Standardized testing primarily measures a student’s test-taking ability, not their academic abilities. Advocates argue that it fulfills the need for a national metric to account for differences between how schools grade, but a national metric is not a necessity: Admissions officers are aware of the rigor of different schools, and the context in which students’ grades are considered.

The UC System’s original plan regarding standardized testing was to use the SAT until 2025, at which point they hoped to have created and utilized their own, UC-specific standardized test. While a UC-specific test may resolve some of the problems of the SAT and ACT, it is still a standardized test, and therefore is not an accurate reflection of student performance.

Students pay between $50 and $65 just to take the test itself, not to mention transportation, parking and test prep fees. In pursuit of higher scores, students can pay thousands of dollars for standardized test prep.

AJ Tutoring, a popular Bay Area tutoring and test prep company, charges $1,170 for a group SAT prep class with 17.5 hours of instruction and four practice exams. Many students who can afford these services take both the SAT and the ACT multiple times, leading to hundreds of dollars in testing fees alone.

This puts lower income students at a disadvantage, as they often can’t take standardized tests over and over again. The financial inequalities of standardized testing make college admissions inherently classist.

What starts as a score on a standardized test can set off a chain reaction: Students who are unable to access test-prep resources may be at a disadvantage when applying to college and may be left with fewer job opportunities in the future, continuing a cycle that bars access to higher education. A score on a test shouldn’t be the difference between being able to go to college and access more job opportunities or not, especially when standardized tests don’t accurately measure a student’s abilities and favor students able to pay thousands of dollars for test prep.

Although standardized testing has always had flaws, those have been further exposed by the pandemic. Financial hardships or canceled tests due to coronavirus put students at a disadvantage even at test-optional colleges. Both test-optional and test-blind schools often use SAT and ACT scores to judge applicants for merit scholarships, and multiple college counseling websites advise that students who choose not to submit test scores will need to have the rest of their application be more impressive.

The lack of access to adequate standardized testing sites during the pandemic puts students with disabilities at similar disadvantages. A lack of access is inequitable, and could lead to students who need accommodations but don’t receive them getting lower scores, which could hurt them in college applications and affect their career and future. Students without access to necessary accommodations may get lower scores which could perpetuate the false and harmful stereotype of students who need accommodations as being unable to achieve academic success.

The coronavirus has also worsened many students’ financial situations, creating yet another barrier to testing and test-prep resources.

Students who are applying to UCs because of the lower cost shouldn’t be discounted based on their standardized test scores — or lack thereof — especially given the prevalent financial barriers. 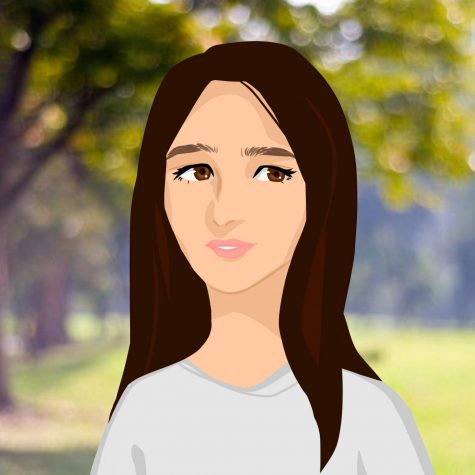