Elizabeth Kessler, a program coordinator in American Studies who teaches classes on the history of fashion at Stanford University, recently discussed teen fashion with The Talon  . While her interests within 20th and 21st century American visual culture are quite broad, she maintains a passion for fashion and is currently working on a project on fashion photography.

Q: What separates teen fashion from other kinds of fashion?

A: While this isn’t the only thing, price can distinguish teen fashion. The styles shown on the runways of fashion week are often quite expensive, and they’re marketed to an older clientele. With the rise of fast fashion, however, clothes inspired by some of those runway looks are more available at less expensive prices.

Q: How have you seen fashion evolve over the year?

A: I think more people are paying attention to fashion today than ever before. Everything’s now online, making it much easier to see every look that walked the runways during fashion week in New York, London, Milan, and Paris. This wasn’t possible until the early 2000s and before that time, fashion shows were attended mostly by journalists, department store buyers and a few celebrities. Blogs, Instagram feeds and other forms of social media also make it easier to see what people are wearing on the street all around the world. And more attention is now paid to menswear, whereas in the past fashion largely meant women’s fashion.

Q: How has fashion media evolved over the years?

A: For most of the 20th century, fashion media was dominated by fashion magazines, especially Vogue and Harper’s Bazaar. But it was also covered by other print publications such as major newspapers and other news magazines; almost every city newspaper had a fashion reporter. Today, fashion magazines still have some influence, but very few newspapers cover fashion, mostly just the largest ones, such as the New York Times and the Washington Post. Fashion media is largely a digital endeavor, and Vogue, for example, has a large website that covers current fashion, as well as archives fashion shows from the last 15 years. And, of course, fashion blogs and Instagram feeds are very popular, allowing many more people to participate in the conversation around fashion. 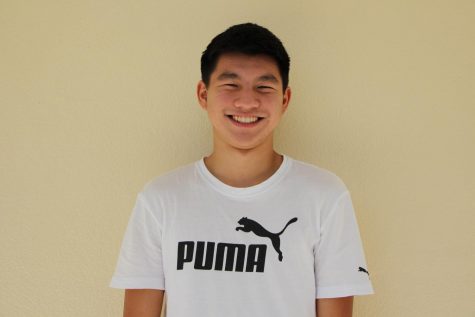