Proofing math can be fun 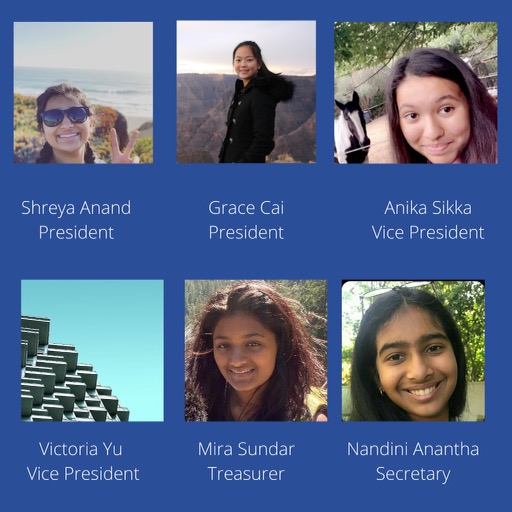 The Mathematical Proofs Club, founded by an all-female leadership team, aims to erase the stigma around the subject of math. Through discussions and puzzle-solving, the club hopes to create an open environment for students to simply explore confusing mathematical concepts without grades tied into the process.

For many, math class means counting … counting down the minutes until the bell. But sophomores Grace Cai and Shreya Anand, Co-Presidents of the Mathematical Proofs Club, say that’s the result of rushed learning and textbook memorization.

“In school, especially in honors and AP classes, we’re always trying to just get through the material,” Shreya said. “If we’re interested in a certain chapter in the textbook, we very rarely get the opportunity to go in-depth.”

Enter the Mathematical Proofs Club, a club dedicated solely to math proofs and logic puzzles. Daunting? Maybe. But Grace and Shreya hope that through solving these problems together, club members will be able to really understand what they’re learning and actually enjoy mathematics.

Although the two are still working out all the kinks, the basis of the club will be presenting and dissecting proofs as a group, starting from simpler geometric topics and progressing toward more complex theories members want to explore.

“There are not that many proofs in the school curriculum, so we aren’t necessarily taught how to write our own or think logically for ourselves,” Grace said. “Last year in Algebra II Honors, it was difficult to understand everything without a solid proof behind it. Learning proofs can really help you get all the content.”

Grace and Shreya, who both plan on studying in STEM fields, hope that they can share their passion for mathematics with other club members and show underrepresented student groups that math isn’t exclusive.

“A lot of the dislike for math, or STEM, tends to come from insecurity,” Shreya said. “Our club is completely female-run, and that demographic is generally not what you see in a math class. Many people get scared away from these subjects because there isn’t enough representation of their community, so we want to show members that it’s possible to be successful in them.”

Grace, who takes a mathematical proofs class outside of school, said that as students who are passionate about the subject, she and Shreya hope to facilitate a safe environment for club members to share ideas and experiment with their reasoning sans judgment.

While both are in high-level math classes this school year, they stressed that the club is open to students of all skill levels.

“Nobody’s math class should define them,” Grace said. “Because math classes are really about whether you can pass the test and get to the next level.”

Shreya agreed, adding that there’s much more to math than getting a passing grade.

“The uniqueness of math is that even though there may only be one final, definitive solution, there are so many creative ways you can get there,” Shreya said.

Needless to say, Grace and Shreya hope that their club members will be doing lots of counting … counting down the days until the next club meeting. 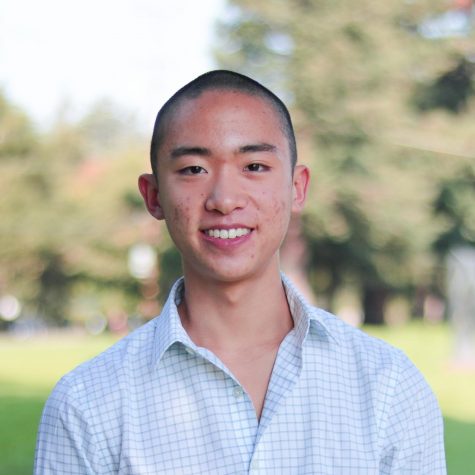