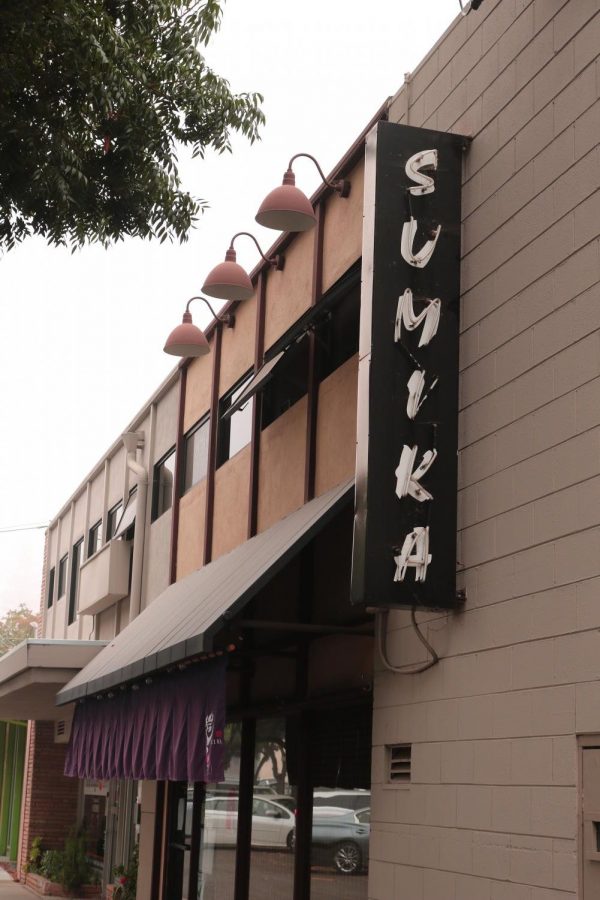 Located in Downtown Los Altos, Sumika Grill is one of the four Japanese cuisine restaurants owned by Kuniko and Gary Ozawa, the parents of Los Altos High School senior Akane Ozawa. During the quarantine, the Ozawas’ business was struck hard by the loss of customers. However, through many adaptations, they are now able to meet the needs of takeout dining and continue serving customers all of their favorite signature dishes.

The closure of restaurant dining during the quarantine was a knockout punch for the dining plans of many families. For Los Altos High School senior Akane Ozawa, whose family owns four Japanese cuisine restaurants, the shutdown hit even harder — it meant huge financial instability.

Although the restaurants are owned by Akane’s parents, Kuniko and Gary Ozawa, all three of the Ozawa children are helping the restaurants through their endless uphill battles. Akane’s older sisters — college students Miyuki and Erika — are both majoring in business, combining their own expertise with that of their restaurateur parents.

More than ever now, running their businesses is a full Ozawa family effort. However, even with the whole family working to support the business, the financial deficits caused by the lack of in-person dining at the start of the shutdown were enormous. The Ozawas were forced to lay off about 90 percent of their employees and close one of their restaurants in San Francisco, leaving them with the four restaurants they have today.

The pressure was especially high for Akane, as the financial uncertainty meant that her family would potentially not be able to afford her college tuition.

“It was hitting us hard,” Akane said. “You have the fear in the back of your head knowing that you’re being relied on to carry the restaurant. My two sisters, parents and I are all working, and even though we’re trying to share the workload as a whole team, it can still feel overwhelming.”

In addition to general financial setbacks from the quarantine, the racial stereotype that all Asian people are associated with the coronavirus exacerbated the situation for the Ozawas, as many patrons refused to order food from their restaurants.

“‘I’ll be wearing gloves. I won’t. infect you,’ Akane said in response to the racial stereotype held by many customers. “I wish that people didn’t really take the racial thing [out of proportion?] just because we’re Asian.”

Despite their initial shock, breaking past stereotypes is something the Ozawas have dealt with before. The very formation of the business began with Kuniko defying her parent’s expectation that she must follow Japanese tradition and become a housewife.

“When my mom came from Japan, she didn’t like working in offices or just staying at home,” Akane said. “So, she created the business with the idea of bringing some Japanese culture to America. She opened up a restaurant and my dad quit his job of being an office worker to become a co-owner.”

With these various challenges laid out in front of them, the Ozawas took to adjusting their business to coronavirus regulations by reinventing their takeout service.

“I was initially freaked out by the lack of customers,” Akane said. “But because my parents are so motivated and innovative, they just kept on going forward and changing things…and the restaurant is slowly evolving to become more and more efficient.”

Now, the Sumika Grills and Orenchi Ramens have set up their interiors specifically designed to handle dining out. The restaurants have also made use of bento boxes, a Japanese style of meal in which different combinations of foods are separated by squares in a box, to sell them to customers looking for a quicker pre-prepared meal.

The Ozawa business may have suffered a hard hit at the start of the pandemic, but it’s efficient adaptations to the status quo have proven that it will take a lot more to knock out this hardy business. Through their unwavering ability to adapt, the Ozawas are proof that even for those businesses struggling through the pandemic, there is still hope. 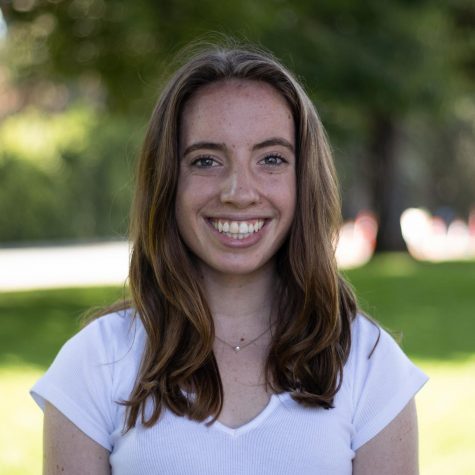