Meet the writers from Writers Week

By Janie Dent and Suzanne Guo

If 40 year-old Laurie Ann Doyle had not taken the risk of becoming an author, she would have never written her fictional book World Gone Missing. This literary collection of 12 stories is based in San Francisco, where her characters encounter “crazy” and “impossible” scenarios including an instance where a dead mother comes back at night to help her living daughter clean the house.

Doyle wasn’t always just a writer, though. She was an avid poet throughout high school and college and had worked in healthcare for a few decades before she chose to pursue her passion in writing fictional and imaginative literature. Today, she teaches creative writing at UC Berkeley and at The Grotto, a writing school in San Francisco, where she shares her love for writing creative stories.

“I like the freedom that fiction gives me to pursue topics that aren’t necessarily possible,” Doyle said. “I like getting deep into a character’s head. … [I] like getting inside and hearing those intimate thoughts of a character as they’re thinking things and as they’re feeling things.”

Though Doyle’s stories are mainly fictional, she finds inspiration for book topics through events in her own life. One instance, Doyle wrote about a character’s brother who was declared as a missing person. This story was based off of Doyle’s own brother in law who never came home one night and has been missing for about 22 years.

The passing of both her parents have also affected Doyle’s writing and thoughts about loss.

“I’m interested in how death affects us, how it can enlighten us in a way to make us want to live our life to the fullest,” Doyle said. “But losing a loved one can also be really upsetting, really, really draining, and can lead to depression. It has a profound experience on all of us.” 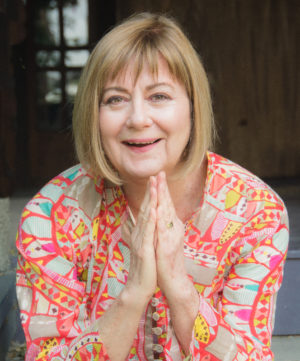 Through her experiences, Doyle realized she also had a limited time on Earth and decided to make the most of it, even if it meant to take huge risks. She believes that her writing career was made possible by taking risks and choosing writing over her work in healthcare. It wasn’t easy — at the time, she had felt selfish for choosing her personal passion over such an important job.

“Don’t feel selfish. If you feel the call to write, embrace it,” Doyle said. “[Writing is] really rewarding. I like it and I feel so lucky to have had the chance to pursue this second kind of part of my life.”

Like Doyle herself, her students at UC Berkeley also work full-time jobs alongside of writing, which they do when they have free time at night or on the weekends. During class, Doyle encourages students to open up their imagination and think creatively.

“And, you know, [my students] liked that because they had been taught that writing is kind of a formula,” Doyle said. “… I don’t think writing can be a formula because how can you use a formula to tell something that’s uniquely yours?”

At her talk this past week, Doyle hoped to share her personal story about pursuing her passion, her experiences working full-time jobs while also being a writer and her insights as to why creative writing is important to her and to others.

“What’s so wonderful about creative writing is that only you can tell your unique story,” Doyle said. “You know I can’t write your story for you– I can help … give you some tools like dialogue and plot and all that to shape it in a powerful way– but I can’t write it, and I think we need all those unique perspectives in the world.” 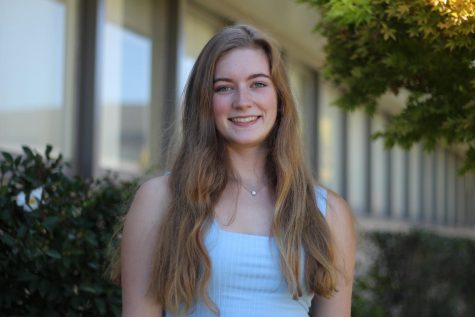 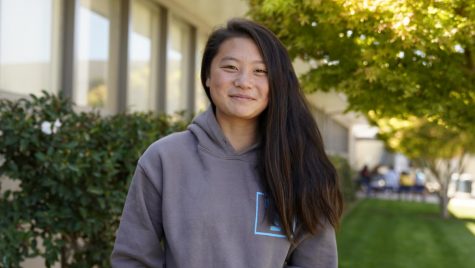