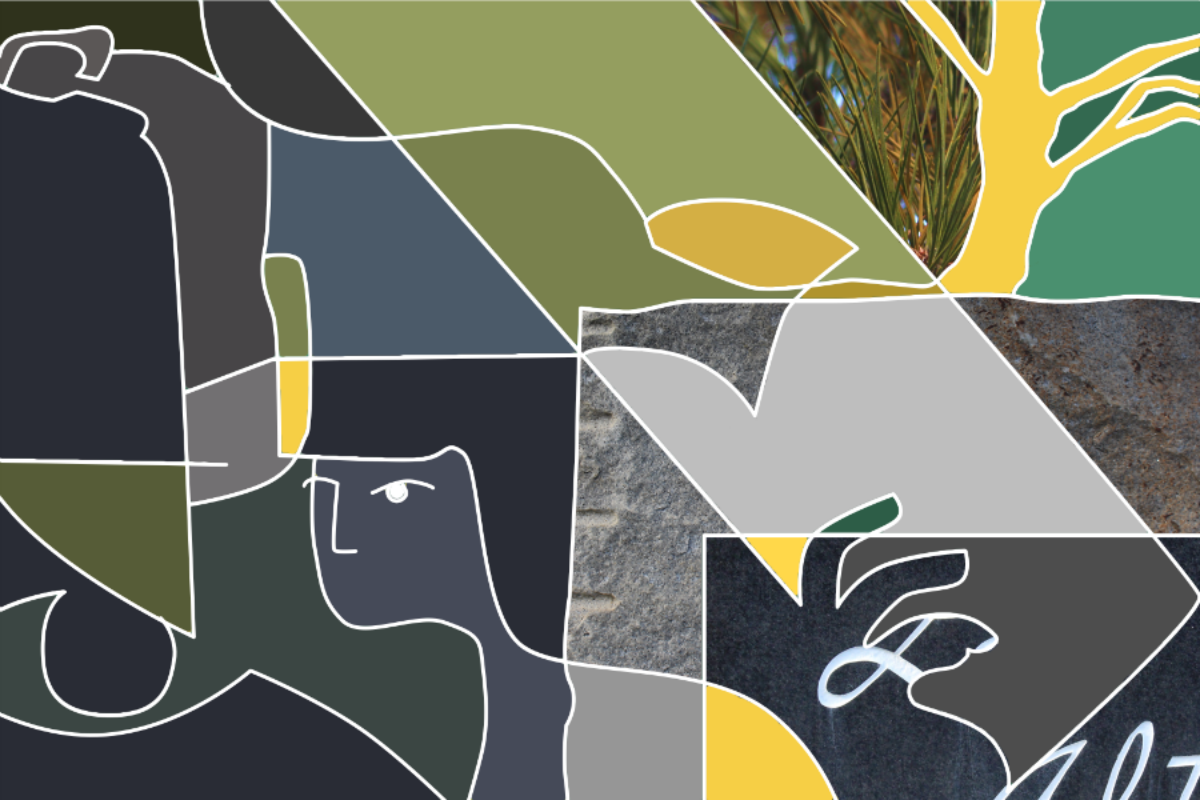 Los Altos, Past and Present

As high schoolers, we’re usually the only people in the room below the age of 30 at local City Council meetings. While we often go to find new topics for articles, much of our interest is rooted in the policies and proposals that affect us and our fellow residents. In an effort to understand the evolution of local policy, we reached out to current council members, who redirected us to the past: Roy and Penny Lave.

Both former council members and mayors, the two have observed changes in policy rooted in generational and cultural changes through the years. With the Lave’s, we traveled back to Los Altos in the 1960’s: a town that would seem unrecognizable to many of us.

“It was mostly all white, and a lot of the people who settled here after [World War II] were former military,” Penny said. “They came out and stayed in California, then went to work for the defense contractors. They were very conservative people.”

This political and cultural mix, or lack thereof, resulted in an opposition to many development projects and use of funding. The controversy over whether City Council should buy the Hillview Community Center with federal money is one notable example of the old state of Los Altos.

“There was a sizable number of people who did not want to take federal money because they were worried about so-called strings that would force us to do things they didn’t want us to do,” Roy said. “So when we bought Hillview School, there was a lot of outcry from a certain set of people that said, ‘If you buy that with federal funds, you’ll have to build low-cost housing there.’ It wasn’t true. It was just a fear. [But], for some number of years, we refused to claim the money from our development grant.”

However, with newer perspectives today, controversies like this are not as prevalent.

As the years went by, Los Altos became more diverse not only in thought but in culture and age due to an influx of new families. The Lave’s have had a front-seat view of it all.

“There are many more cultures here now than there used to be,” Penny Lave said. “It’s changed so much, which is great. I love walking down Main Street, since I can’t walk down Main Street without hearing a different language.”

With Silicon Valley’s tech boom, a younger generation flocked to Los Altos with their own beliefs and values. Families attracted to good jobs and schools settled as residents, and the city’s demographics diversified.

“We had all this tech economy, and they were hiring the youngest and brightest,” Penny said. “Those people [had] families, and they wanted to live in a good school district, [which] Los Altos had.”

In response to these changes, residents have initiated a number of policies to engage the younger generation in local government. Penny started the Leadership Education Advancement Program (LEAD) to help new citizens get involved.

“I started the [LEAD] program about 20 years ago to introduce people to Los Altos and the volunteer opportunities and the different segments of the government,” Penny said. “It’s interesting — at first we got people who are new to town, now we have a lot of people who have…  retired and taken this course to get an idea of what might they do to be part of the volunteer force. Some of them have even run for the City Council.”

With the cultural changes that have transformed Los Altos come the opportunity for us to engage with the community. From increased diversity to more liberal policies to generational change, Los Altos has seen a lot. At the end of the day, even though we are the only high schoolers in the room, Los Altos is a community that’s evolved over time, and the younger generation is a part of the community that will shape its future.

When Los Altos’ picturesque apricot orchards were replaced by the Silicon Valley’s millionaire mansions, more than just trees died; a once strong sense of community faded away with them. As the pace of life increased, the days of sleepy, small-town Los Altos were left behind. Focus on life after Los Altos is now our present reality, and it doesn’t seem like our generation has noticed what we’ve lost.

The four of us went to the Los Altos History Museum without any real objective in mind. Nestled in the more historic North Los Altos, the museum is small but tidy, with neatly arranged glass cases displaying old farming tools and newspaper clippings.

We talked to Kristen Fuller, a longtime resident of Los Altos who, like us, spent her teenage years here. She was eager to reminisce, regaling us with stories from her childhood in the sixties and seventies.
“We’d go to each other’s houses to help [harvest fruit],” Fuller said. “We all sat around kibitzing and laughing, and there was a lot of camaraderie doing that. It’s a way of life that doesn’t really exist anymore, at all.”

Through talking to various Los Altans who grew up here, we were surprised to learn about the strong sense of community that existed only a few decades ago. The Los Altos Library was the “social scene” of the day, a place where you would run into all of your friends, decorating bikes for Pet Parade was a large event, and it was practically unheard of to not know your neighbors. Greg and Kate Evard, both of whom grew up in and now reside in Los Altos, fondly recall the times when this was a town where children would bike around the neighborhood gathering their friends for a game of soccer.

“[Kids would] just play with the other neighborhood kids, there wasn’t as much emphasis on getting the kids organized…” Greg Evard said. “It was [also] just more feeling of community in a way that everybody could circulate and use the land more. You could get on your bike and just ride through orchards.”

Over the years, as Los Altos changed from “Blossom Valley” to “Silicon Valley,” it has also morphed into a far more closed-off atmosphere, both literally and in people’s mindsets. The reality shifted from people really being a part of their community to just living in it.

“People didn’t used to have gates and fences and all that,” Kate Evard said. “There wasn’t that sense of ‘this is my house’. Kids could go between and around houses. Now, I can’t even walk to my father’s house the way I used to… That is kind of sad, it just makes it more exclusive feeling.”

Fuller’s summers spent making apricot preserves seem like stories from another era. And they are. We aren’t so connected to this town anymore. Many of us have cars now, and when we spend time with friends, we drive to Palo Alto or Santa Cruz or any of the multitude of cities around us. We don’t choose to hang out in Los Altos because we don’t have to anymore. Because we spend less time in Los Altos compared to previous generations, we haven’t established the same level of connection with this town.
“I just think of how much it’s changed, and it’s sort of sad,” Fuller said. “It’s sad to me that none of that open space and all the beautiful trees and all the orchards are gone. There’s not a single apricot tree.”

After visiting the museum, we walked downtown, past the upscale stores, products of the Valley rent increases that have transformed this town. Before our eyes, things were changing, just as the apricot trees were razed and the houses became bigger and the idyllic vision of small-town America vanished in the minds of its older people. It didn’t matter. None of us thought about coming back in five or ten or twenty years. We’re headed to college, becoming adults. We have cars, jobs and the internet. We don’t need Los Altos anymore.