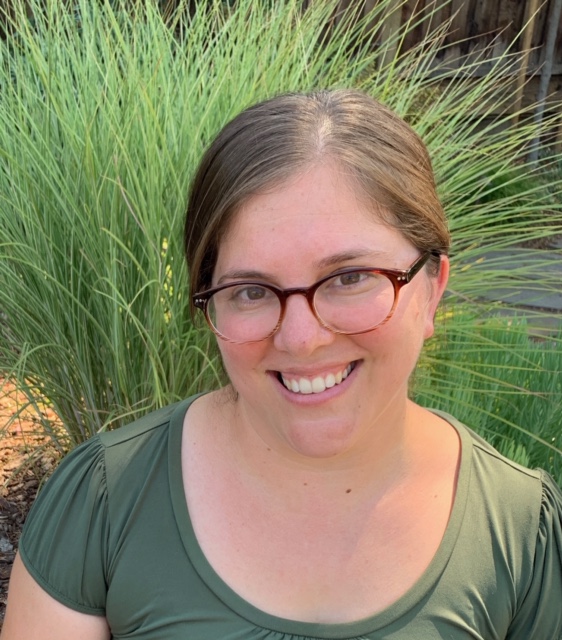 Teaching during the pandemic in one of the most impacted cities in the United States was a harrowing experience for English teacher Lisa Battle. Luckily, Battle was able to return to Los Altos and teach at the school where she had first realized her passions for Drama and English alongside her very own inspirations.

Back in March when the pandemic first hit, English teacher Lisa Battle lived in Queens, New York, one of the largest COVID-19 hotspots in the United States. Along with many others, Battle was coping with the nonstop chaos while continuing to teach her students online.

“We were all living in fear, constantly hearing sirens; our hospitals were overflowing and sadly, so were our morgues,” Battle said. “My students were not just suffering the loss of their everyday routines and their daily connection with friends, but also their sense of security, and some even lost family members. This experience made me realize how much society relies on its education system for so much more than academics.”

Battle, a Los Altos High School graduate herself, has relocated back to the Bay Area to continue her career in her hometown. She now teaches alongside some of her former instructors, including Drama teacher Nancy Moran and Assistant Principal Galen Rosenberg. They, along with several other teachers, sparked Battle’s love for English and Drama and encouraged her to pursue a profession in education as a student.

Battle attended Whitman College and subsequently New York University to earn her teaching licenses in English and theater. After graduating in 2012, Battle stayed in New York to teach both subjects at local schools. When the pandemic hit, it not only affected her teaching, but also her personal security, ultimately leading her back to Los Altos where she would be close to family and schools were safely managing the back-to-school process.

“I know the pandemic has hit here in Los Altos and I know it’s been scary,” Battle said. “I do think, however, that having lived in New York through — the epicenter of it all — has given me a different and more immediate perspective.”

Some of the challenges Battle faced in New York followed her to Los Altos, but here she was able to better teach students through the well-designed back to school plans. Despite not being able to interact with her students face-to-face right now, Battle has a positive outlook on the potential of virtual teaching at LAHS, including being able to connect with students in different ways.

“There’s a lot in our students that we don’t always see,” Battle said. “When you can actually see their cat or their dog, you get to see into their worlds. Sometimes students even grow more academically because they were previously hiding at school.”