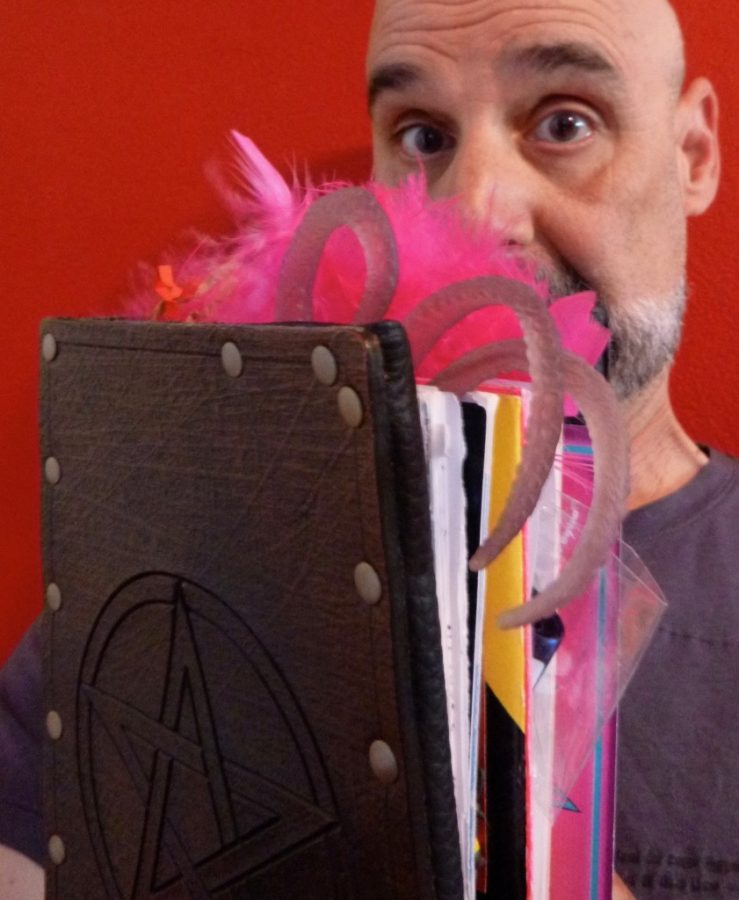 Screenwriter Ken Pontac immersed himself in the world of illustration and storytelling ever since he could hold a pencil. Pontac is a co-creator for the animation series “Bump in the Night” and is currently working on the adult cartoon “Happy Tree Friends.”

Screenwriter Ken Pontac’s interest in stories stems from childhood experiences of devouring comic books, bingeing Warner Brothers cartoons and bonding with another kid at school, David Bleiman, who was equally enthralled by drawing.

One of his first productions, “Bump in the Night,” which he co-created with Bleiman, kick started his career in writing and entertainment. Later in his professional journey, Pontac worked on children’s shows such as “ToddWorld” and “Lazy Town” in addition to collaborating on the adult cartoon “Happy Tree Friends.”

Starting with Dr. Suess books as a kid, Pontac is not only a self-proclaimed avid reader but also excelled in English classes and found himself constantly writing original poems and short stories. With his interest in crafting fictional worlds, it comes as no surprise that as kids, Pontac and Bleiman would race home from school eager to catch the four o’clock cartoons.

“We would just memorize [those cartoons],” Pontac said. “We’d watch them 100 times and love the simplicity, beauty and timing of these perfect little seven-minute gems. That really got the love of the medium going.”

After high school, Pontac attended the ArtCenter College of Design in Pasadena where he majored in advertising. During his studies, he came across the opportunity to collaborate with Art Clokey, the creator of the clay animation franchise “Gumby.” He had the choice to stay in a major he wasn’t passionate about or seize the chance to work on a show he had practically grown up watching. For Pontac, the choice was a no-brainer.

Initially, his parents were disappointed with his decision to drop out of art school, but after “Bump in the Night” was released, Pontac’s mother came around and acknowledged just how far his pure passion for the craft has taken him.

“The day that “Bump in the Night” aired, my mom called me,” Pontac said. “She said, ‘Jesus, kid, you’ve been drawing that thing since you were seven years old?’ I said, ‘Yeah, remember how you used to tell me to stop drawing monsters and draw something pretty like a horse or a flower?’ She went, ‘Yeah, I was wrong.’ And that was just glorious,” Pontac said. “Not only did I have my TV show on the air, but I got my mom admitting that she had been wrong about her lifestyle choices for me.”

Pontac continues to pursue his devotion to storytelling and has discovered just how fulfilling it is to create content that leaves a lasting impact on viewers.

“When I tell people I worked on some show that they grew up on they say, ‘Oh my God, you did that? That changed my life.’” Pontac said. “It’s gratifying beyond words to hear so many stories and have the word ‘inspire’ in them that are attached to me. That is something I can take to my grave and feel pretty good about.”

Even though Pontac has already worked on numerous projects, he sets his sights higher with each one.

“I have all sorts of plans, crazy plans, world domination level plans. I got irons in the fire that could change my life,” Pontac said. “You never know when you could create something that becomes a hit.”