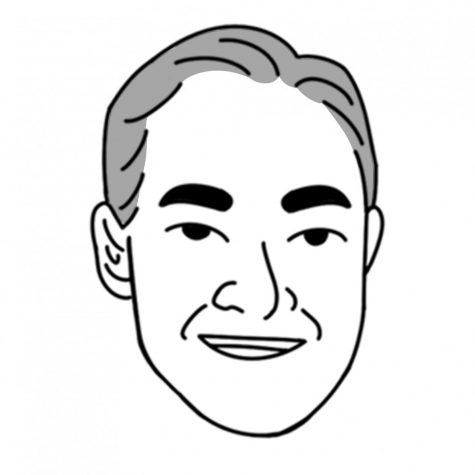 3. Improve the accessibility of affordable housing and living