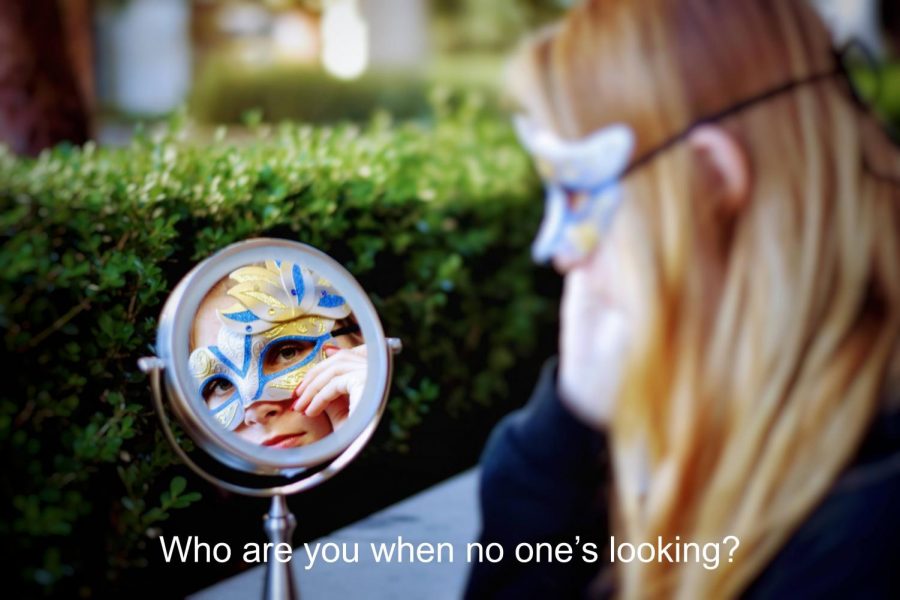 Through her photography, Yao Yao has helped encourage her subjects to overcome insecurities with their bodies.

While Xiao celebrates the differences of people today, she used to fight against her self-consciousness about her disability.

“Everyone in China knew I was deaf,” Xiao said. “But in the U.S., I felt the need to hide it. I was already different. Whenever I got a haircut, I would always ask to have my hair cut into a bob long enough to cover my ears, so I could hide my hearing aids. But even during the haircut, I would take off my hearing aids because I was afraid of what the barber would think if he saw them.”

However, Xiao started to notice the distinct advantages that she possesses. Like she said, people adapt to their sensory losses by making them up in other areas.

“I was more visually observant and could pick up more spatially than most of my classmates,” Xiao said. “It also enhanced my senses when I played sports, which helped me become more aware on and off the field. Additionally, I was able to prove to myself that my hearing impairment did not have any direct affect on how well I can do in school. I found creative ways to learn that other people may not have discovered.

Xiao’s shift in mindset has allowed her to turn what others might perceive as a setback into her own power.

“I began to filter my thoughts from ‘what I miss out’ to ‘what I gained’,” Xiao said. “I saw that my ‘flaw’ was a source of strength, as it had enabled me to be resourceful, intuitive and empathetic. I’m still discovering new ways that my ‘disability’ is giving me everyday.”

After discovering her strengths from the challenges she faced, Xiao found purpose in helping others to overcome their insecurities through photography. During photo sessions with her friends, Xiao often notices their hidden insecurities about their body types and appearances through the way they pose or react to the camera.

“Photography paired very well with my intuitiveness,” Xiao said. “Being deaf has allowed me to be more perceptive about people around me. Because I can’t hear with my ears, I’ve learned to listen with my whole body. I can physically sense if people are uncomfortable through the energy they give off.”

After initially sensing their discomfort in front of the camera, Xiao aims to use her skill to capture her subjects’ advantages and help them regain confidence in themselves.

“My camera helped me capture a new depth of detail [like the] swirls of their irises, and the way I captured that image allowed them to see my perception of them,” Xiao said in reference to a photoshoot of a friend. “The more sessions I had with them, the more I got to see them grow. It’s amazing to fine-tune your own photography skills, but it’s such a different experience to see someone grow in confidence and embody the sensational human being they’ve always been.”