The four fundamental aspects of healthcare will remain unchanged: prevention, diagnosis, treatment and post-op. Though each individual digital health technology targets a niche market, the field as a whole aims to revise traditional medicine in each of its four stages — prevention, diagnosis, treatment, post-op — and thus while digital health may seem a narrow subfield of healthcare, companies within the field are remarkably diverse.

Two local companies, Verily and HealthOutcome, span the spectrum of the field. Verily, an Alphabet company of Google, deals with the prevention and treatment aspects of digital health, while HealthOutcome addresses post-treatment feedback.

Formerly Google Life Sciences, Verily designs technology to help prevent problems before they start, monitoring the body for diseases, and ultimately create products that can save lives.

“[We aim to make] healthcare active instead of reactive,” Verily Director of Special Projects Eric Peeters said. “Essentially, your car has sensors and warning lights that warn you before something goes wrong — a human doesn’t have that.”

As one of Verily’s prevention projects, Debug is pioneered by a group of scientists and engineers developing technology to release sterile mosquitoes to eliminate those that carry diseases. Merging Verily’s engineering expertise with international partners to stop the spread of disease-carrying mosquitoes, this prevention process combines sensors and algorithms to breed millions of sterile mosquitoes and efficiently sort them for release.

Prevention aside, Verily also spearheads intervention methods, aiding those who live with Parkinson’s disease. Recently, Verily collaborated with the company Liftware to make eating utensils to aid  the thousands of people affected by hand tremor.

“It’s like a spoon and a fork, and when you shake it the spoon stays level so that these people can eat by themselves again,” Peeters said.

The tools are designed to reinstate a sense of dignity and self sufficiency, which Peeters says has been met by general user satisfaction.

On the other side of the healthcare continuum, HealthOutcome aims to improve current post operational services by providing a crowdsourced platform for patients to share reviews of their treatments or operations post-op.

Upon experiencing complications while recovering from knee surgery, founder and CEO Ofer Ben-Shachar realized that nobody in the medical community had warned him about complications or followed up with him. His goal in forming HealthOutcome was to create an accessible and unintimidating method for patients to share medical feedback.

“The whole concept is a technology-based company with a nice user interface,” Ben-Shachar said. “We make it very easy for patients to share their outcome information and present it in a nice way so people can understand. It’s not treated like a scientific paper that nobody really understands.”

While Verily and HealthOutcome interact with healthcare at different points of the process, both have similar long-term goals to revise traditional medicine. The central question of digital health remains: Will healthcare ever become fully digital, or will the current model persist? Peeters believes the future is a mix of the two.

“A part of [healthcare] is going digital and a part of it is going to have to stay the way it is,” Peeters said. “A lot of the interventions cannot be digital.” 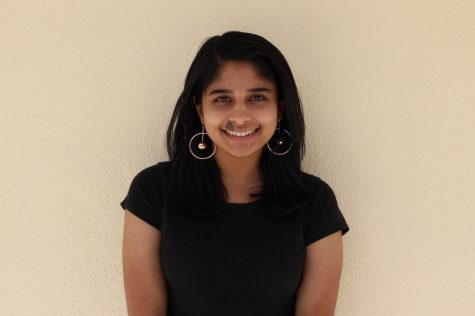 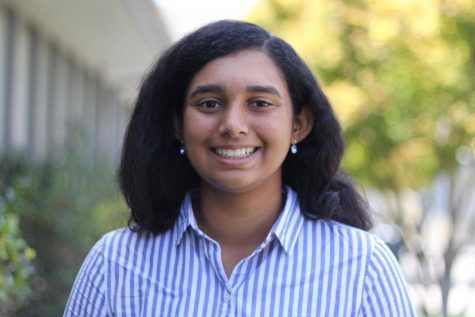