Beyond the Screen: Exploring the Impact of Visual Media on Our Lives

When we were kids, the things that appealed most to us had to meet simple requirements: They had to be brightly colored, they had to be shiny and they had to be interesting enough for us to drop whatever had been holding our attention (quite literally) and make our way over to the new thing. Most of the time, this intrigue lasted all of about 60 seconds before another thing came along to steal our attention, and so began the process all over again.

For a 2-year-old, this might have been a yellow plastic duck, but over a decade later, these requirements haven’t really been dismissed — they’ve only evolved. The things that catch our eyes today still have to be vivid, have some degree of luster and, more than anything, they have to be relevant. We’ve grown up and now we care about more important things: work, grades, our social lives and eventually college; we don’t care about yellow ducks anymore.

Visuals have methods behind them, whether they are meant to entertain or inform people. Those who create visuals make sure that our judgments aren’t our own at all — they’re exactly what the article, magazine, or advertisement wants them to be. Visuals that we believe exist only for the purpose of entertaining us can have hidden agendas and convey ideas that shape the way we think.
Yet, sometimes visuals are misinterpreted in the eyes of the viewers. We often assume that what we see is reality, and something as simple as a filtered Instagram photo is put on a pedestal and glorified as the way our lives should look. At this point, visuals that are actually designed with the sole purpose of entertaining become misleading.

Things are in constant competition with everything else for our attention, and ever since that yellow duck caught our eyes over a decade ago, we’ve been trained to look for the next great thing to fascinate us.

So, bold headlines have become our friends, because anything that IS WRITTEN LIKE THIS must be important. Vibrant-colored pictures are used to bring dull stories to life, because a series of sentences printed in black in white is so boring and not worth our time. Statistics and graphs have been blown up for easier reading, because if fractions of our entire academic careers have been dedicated to teaching us the value of a number then they must mean something to us.

In this spread, The Talon takes an inside look at what goes on behind the scenes of creating entertaining and informational visuals and how these pictures shape the way we see the world.

Great minds think alike. Are you one? 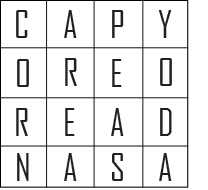 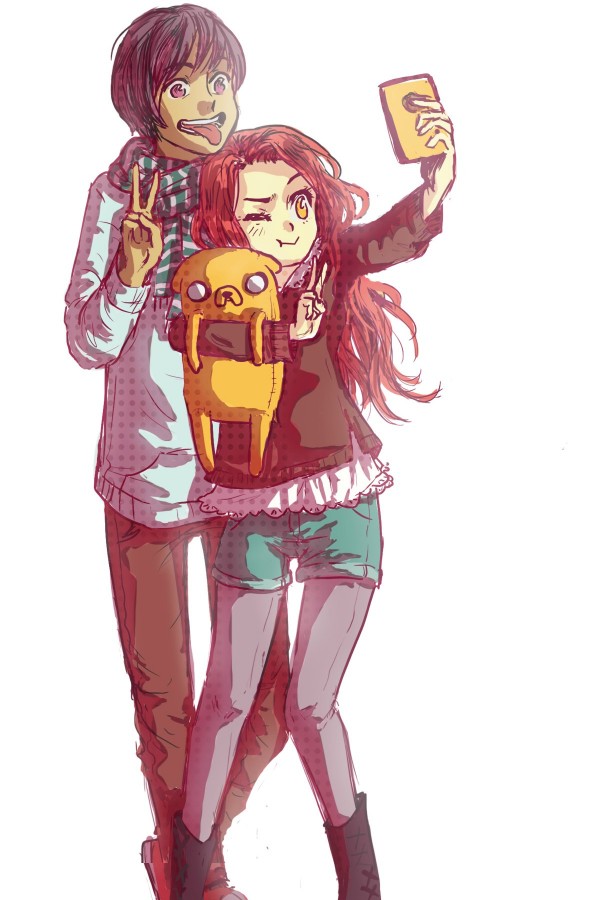 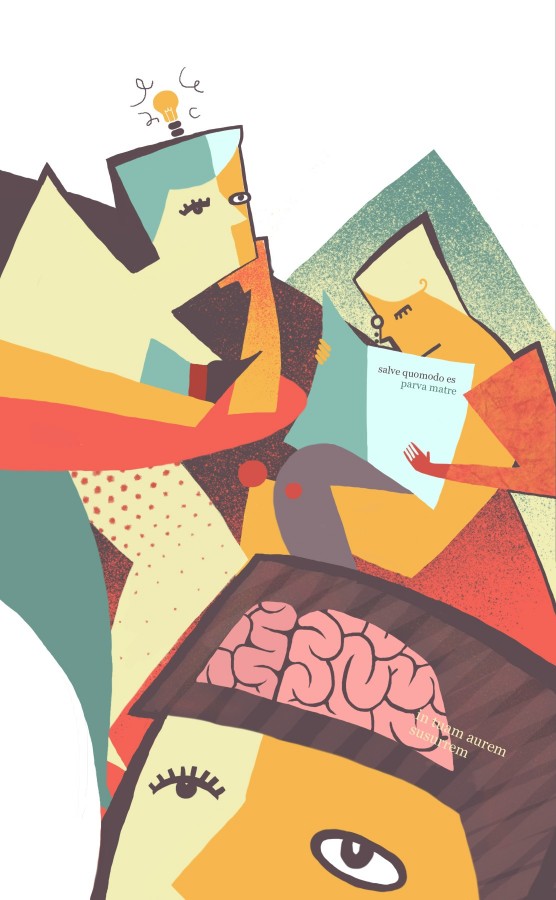