Behind the Scenes of Pop 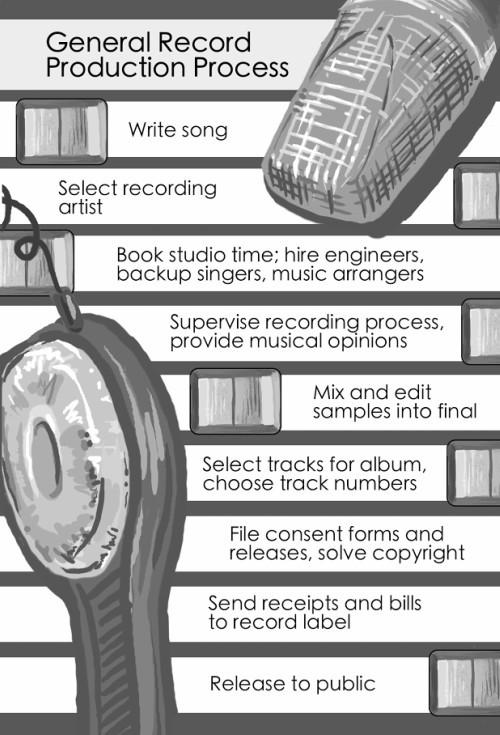 In the simplest analogy, a director is to a movie as a producer is to an album. Producers don’t simply produce the song itself; they’re also responsible for overseeing the entire album production process, from start to finish. This includes everything from the more technical aspects of filling consent forms and booking studio time to the artistic, creative control of shaping each piece down to each chord progression to make a track into a hit. Despite this, the face on the album cover gets significantly more recognition than the producer— recording artists are given too much credit for the songs they sing, with no mention of the producers who pioneered the project. A common misconception is that a track is the recording artist’s brainchild, but in fact, the producer often hires a recording artist after a large portion of the song has already been written.

Producers are paid up-front for producing each track or album by the artist and recording company. They generally earn some sort of base salary or charge a base fee and gain additional royalties depending on the number of record sales. Some are classified as the staff of a recording label, while others work independently as freelance producers. As producers prove their consistency at making hit tracks, they can charge higher fees and work with more prestigious recording artists, thus climbing their way upwards financially and wielding an even larger influence upon the music community.

Producers such as Arca and Boots become celebrities in the music community while remaining relatively unknown to the general public. Despite this seemingly behind-the-scenes lifestyle, music producers often have arguably more influence on the hit tracks that we know and love than the artists themselves.

The recording artist is not much more than a pretty face and a melodious voice. The producer is the one who is truly the pioneer of the project, the captain to the ship that is an album. Despite their endurance of the long and tedious process to produce a product, producers simply don’t get enough credit for their work. We see pictures of Beyoncé, of Rihanna, of FKA Twigs. Who is Arca? Who is Boots? There is little to no recognition for the big-name producers that truly shape the entertainment industry outside of the music community. 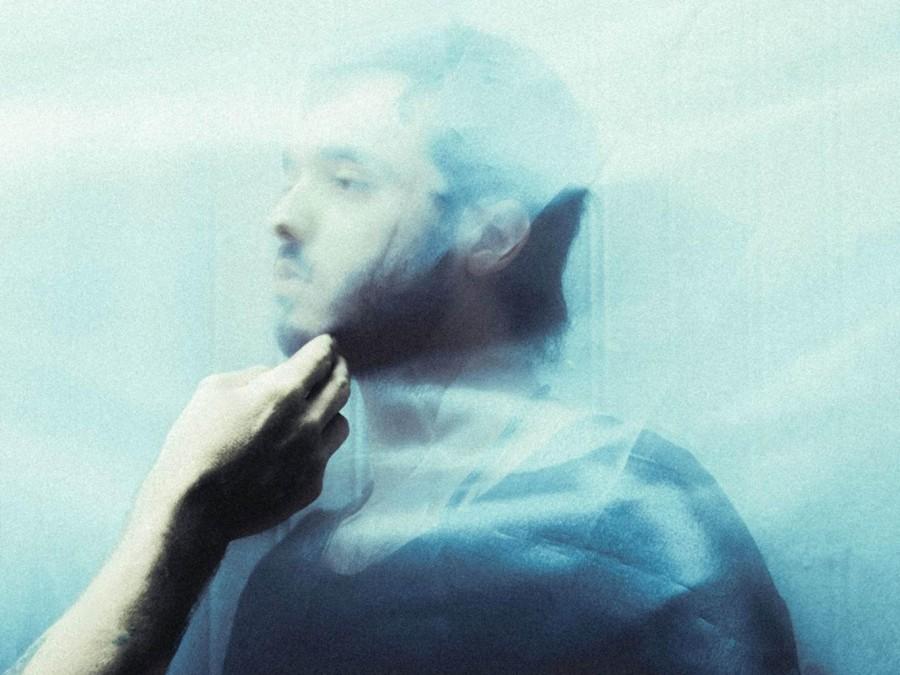 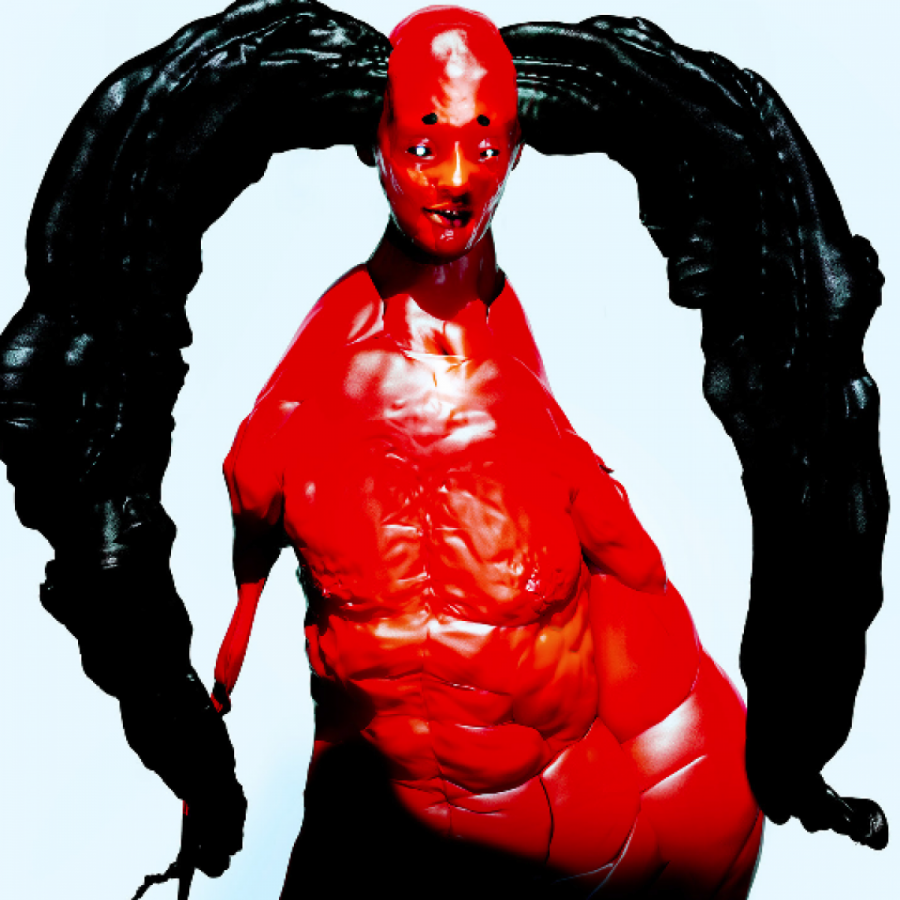 The software we use to create electronic music is just an instrument, but we tend to forget that. For all the innovation that supposedly goes on in the electronic scene today, the majority of popular artists and listeners have gravitated towards the formation of a genre and a common identity that has resulted in stagnation. In doing so, these musicians have placed limits on an artform that promised to be unlimited. Arca is here to change that.

Born Alejandro Ghersi, the Venezuelan producer burst into the public consciousness with his production on four tracks from Kanye West’s “Yeezus” in 2013. He quickly followed with work for indie favorite FKA Twigs and co-produced the entirety of Björk’s “Vulnicura.” Arca works like a chameleon; his work takes on the colors and styles of his collaborators while retaining his own ambitions. Where Kanye and Twigs gravitate towards the earthly and material, Arca orients himself towards the astral, allowing his collaborators to reach into those less defined spaces and create music that is distinctly alien.

“Mutant,” the successor to last year’s “Xen” and his 2013 mixtape “&&&&&,” hones in on these spaces without the shackles of the vocal or the recognizable. Where electronic’s ability to quantize and loop has led to a reliance on constant tempos and repetition, Arca ignores the idea of constant tempos entirely, creating an atmosphere that is both uneasy and extremely natural. And where much of traditional electronic leans on a synthetic, sample-based aesthetic, Arca brings the mentality of the production scene — which encourages the impersonation and improvement of analog sounds — and innovates in directions that extend far beyond the reach of his contemporaries.

The music takes on the textures of one’s own voice or a click of the tongue, both impossibly big and invitingly soft. Rattling, soft drums and warped organ samples oscillate between the delicate and the aggressive; the album seems to take listeners on a journey through nature, stopping along the way to goggle at strange landmarks and waterfalls.

The pioneers of electronic music pushed primitive synthesizers to their limit in order to create what they believed would be the music of the future. In a way, their descendants have carried on that tradition over the years, building upon the structure of 4/4 and buildups, releases and breakdowns with new and strange sounds and production techniques. But the pioneers were dedicated to constant innovation, the creation of sounds that had never been heard before and avenues for composition that did not yet exist. The electronic game needs to remember its roots before it can instigate progress.

If the big names of Arca’s collaborators can bring him sufficient attention, he may be poised to carry the torch.

Intentionally or not, Arca’s work always manages to feel like a living, breathing creature, constantly morphing into new shapes and sizes in a way that few other artists can muster. Trying to explain it himself, Arca always comes back around to his use of music to mirror his queer identity: “One day you wake up feeling masculine, and one day you wake up feeling feminine,” he said in a recent interview with Pitchfork. “The flickering in between those two states is what’s most fertile for me.” 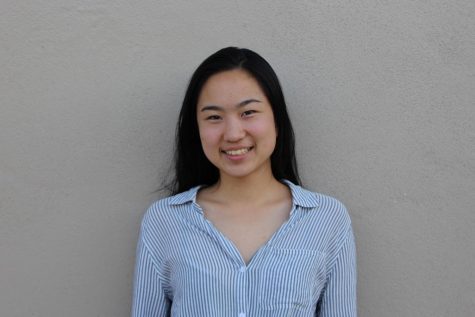 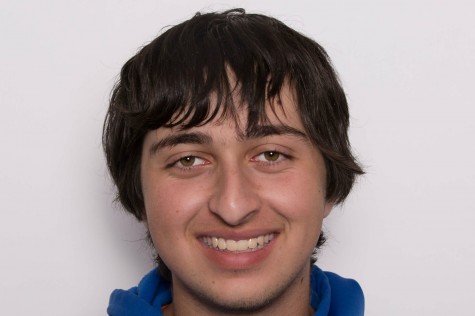 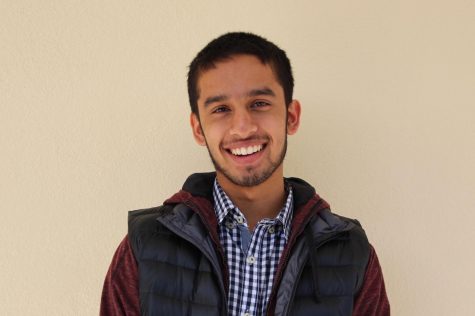