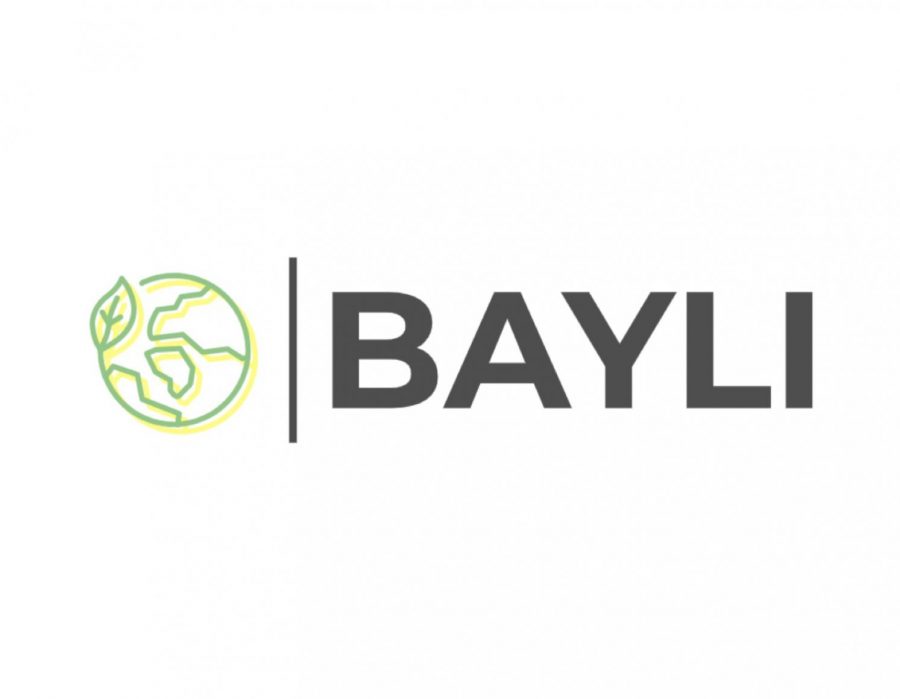 As an engaged youth activist, Saman strives to remain involved in the movement to reform and enact environmental policies, both on a state and federal level. Toward the end of last year, he created BAYLI, an organization that empowers youth to advocate for long-term changes to climate policies.

“Although there are so many powerful organizations in the area that already work on activism and mobilization, I realized that there was this glaring hole for students directly interacting with federal and state politicians,” Saman said. “Because student-run organizations are so powerful in unifying their [members’] voices, I figured we had an opportunity to make a direct impact.”

“At BAYLI we understand that the environment isn’t specifically localized to climate change,” Saman said. “Although climate change is at the forefront of everyone’s minds, there are other strides that need to be taken such as environmental justice. Issues that have been brought to light since the Black Lives Matter movement need to be addressed rapidly, so each of our subcommittees needs urgent action.”

Currently, members are reaching out to California politicians such as Eshoo and Representative Jackie Speier to discuss climate policies, while also urging senators to schedule town hall meetings, which are now much more accessible virtually to the public. Through these meetings, BAYLI hopes to facilitate a space where youths can voice their opinions, converse with politicians and push them to advocate for instrumental environmental policy.

To enable reform across the political spectrum, the group also emphasizes the impact of lobbying for policy enactment from the politicians who demonstrate less enthusiasm toward environmental causes in their platforms.

“We want to be talking to the legislators who aren’t doing that much [to further environmental policies] so that we can have a bigger calculated impact and facilitate more meaningful lobbying meetings to push these senators in the right direction,” Saman said.

In the near future, BAYLI aims to increase the number of conversations they hold with Bay Area politicians and to further illuminate the need for immediate environmental action on a government level.

“My hope is that BAYLI becomes a beacon for centralizing youth environmentalists around state and federal policy,” Saman said. “I look forward to the day when BAYLI has five or six federal politicians in the area who are willing to listen to our advocacy and ensure our voices are heard in the legislative process.”