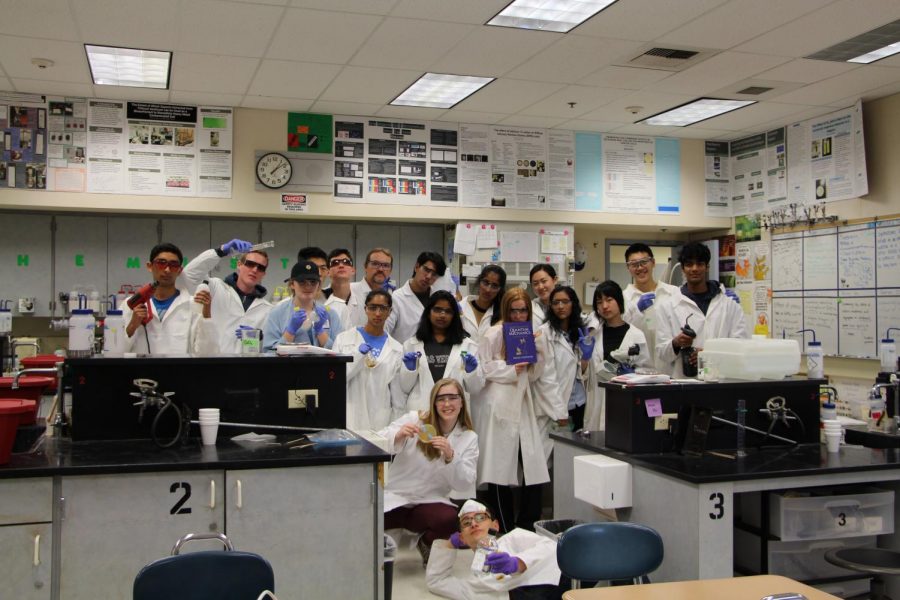 By Jocelyn Maeyama and Kylie Akiyama

Even with their accomplishments, ASI advisor Darren Dressen believes that the goal of ASI is to develop their skills and gain experience rather than win a medal.

“I’d like to think the idea behind this class isn’t so much to make a splash right now but to create kids who will make a splash, who really understand what research is about,” Dressen said. “I think they’re really a step ahead of their peers.”

Regardless of what level of lab experience students enter ASI with, they learn techniques that give them an edge in college and their future career. Dressen has received calls from universities asking if his past ASI students really completed such complicated research in high school. The skills and experience they gain through ASI have allowed some students, as freshmen or sophomores in college, to attain competitive internships in graduate research labs typically reserved for juniors and seniors. 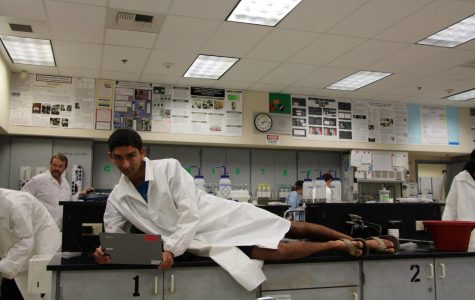 At an artificial intelligence conference at Stanford last year, senior Geoffrey Glass met with researchers using artificial intelligence or machine learning techniques to make predictions and solve problems. But after asking them about the theoretical sides of the tools they were using, they were unable to give him a clear answer, pointing out that no one else would have any answers for him, either. So... 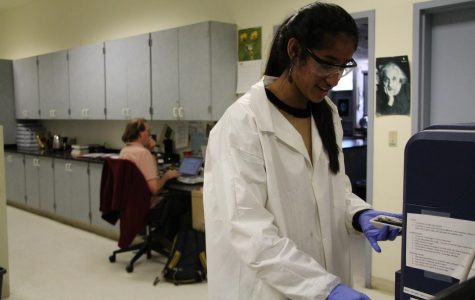 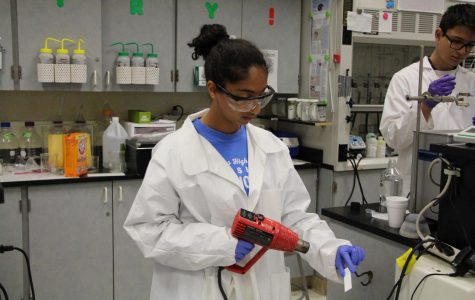 Last summer, senior Tanya Matthew developed an interest in chemical synthesis, the manipulation of chemical reactions to create new products, while working as an intern for a biotech company in Newark. Carrying on what she had learned in her internship, Tanya began reading more about chemical synthesis this year, specifically focusing on cancer research. Tanya researched the complexities of why...