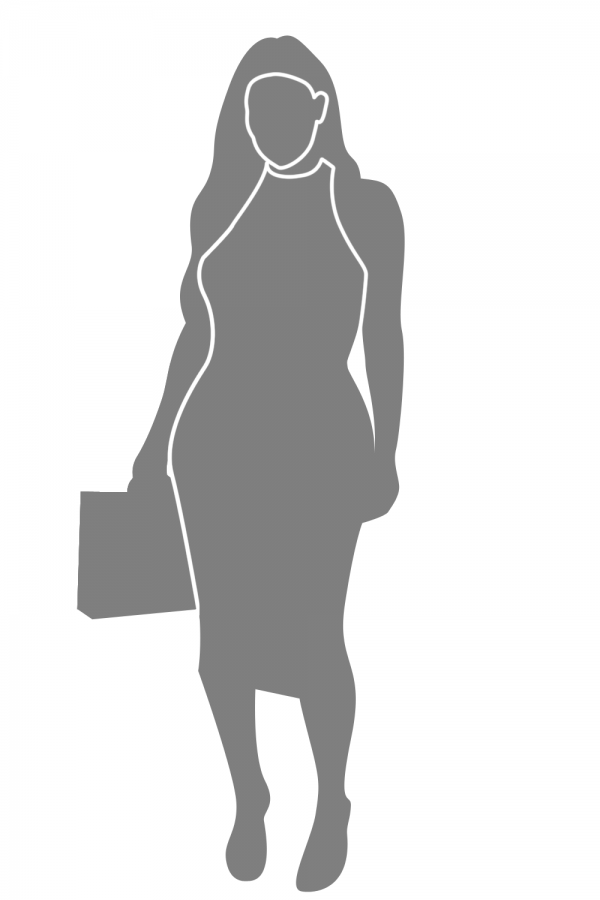 Kim Kardashian – Paris Hilton’s ex best friend and former closet organizer, makeup mogul, mom of 3, wife of Kanye West, and selfie extraordinaire – wants to become a lawyer. Announcing the career change in an interview with fashion magazine Vogue, Kim Kardashian plans on using this step to continue her work on criminal justice reform. It’s not as wild of an idea as it seems.

In June of 2018, Kim became involved in the case of Alice Marie Johnson, a grandmother who was sentenced to life for a nonviolent drug crime. Kim traveled to Washington D.C. and was able to convince President Donald Trump to grant Johnson clemency. Since then, Kim Kardashian has remained an advocate for criminal justice reform, taking up the case of Cyntoia Brown, who was sentenced to life in prison for killing a man who had bought her for sex at age 16. Brown was granted clemency by the Tennessee government in December 2018, after serving 30 years in prison. While much of Kim’s success has to do with her platform, there are plenty of other celebrities who don’t use their privilege for good.

Personally, I’m not a fan of the Kardashians – at times I find their drama vapid and their obsession with their image unhealthy – but I do respect Kim’s passion for criminal justice reform. For this reason, I strongly support her decision to pursue law. While many celebrities simply tweet or post their disappointment, Kim is willing to do the dirty work. This is consistently seen throughout her involvement in issues regarding criminal justice reform. Most recently, Kim travelled to the Assembly floor in Sacramento, California to support a state-constitutional amendment which would reinstate the right to vote for thousands of parolees within the state.

Although she hasn’t gone to law school, Kim plans on taking the California Bar Exam in 2022 after completing a four year internship with a law firm in San Francisco, which started last year. Kim is doing what is called a “Law Office Study Program” – in California, this means that she has to be in an attorney’s office for 18 hours a week for a period of four continuous years. Along with California, Virginia, Vermont and Washington are the only other states that don’t require a law degree before sitting for the bar exam.

From the moment this career switch was announced, social media was flooded with supporters, as well as detractors. While the supporters applauded Kim for following her passion and putting in effort to make her dreams a reality, trolls pointed out Kim’s privilege as a socialite as the grounding for her success.

Kim Kardashian can not catch a break. While she builds her makeup empire and poses in couture gowns at the MET Gala, society labels her a useless socialite. Now that she’s discovered her passion for criminal justice reform and is taking steps to achieve her goal of helping those stuck in a broken system, those same trolls are telling her to stick to what she’s doing already. On social media app Instagram, you couldn’t scroll past two pictures without coming across a meme about Kim’s ambitions, referencing derogatory footage taken from the family’s reality T.V show, “Keeping up with the Kardashians”.

Just because Kim did not become famous for being a criminal justice reformer does not mean she can’t switch careers. In fact, her bold move should be a message to us all – don’t let society’s perceptions hold you back.