With SBAC Quota Unmet, Juniors Must Make Up Tests 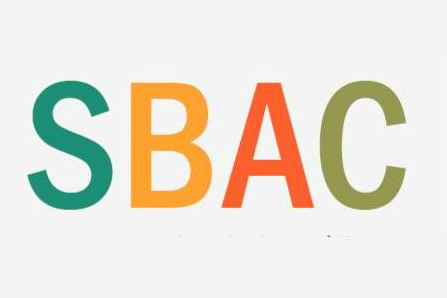 Last week, students encountered connectivity issues that prevented completion of the annual Smarter Balance Assessment Consortium (SBAC) exam, which took place from Tuesday, April 18 to Friday, April 2. These connectivity issues, coupled with the absence of student groups on spring trips, made it difficult for Los Altos to fulfill the 95 percent participation requirement set by the state.

Administrators plan to call students over the coming weeks to make up their tests within the time slot provided by the state, which runs until Friday, May 26. As of today, April 28, nearly 90 percent of juniors have completed the English Language Arts portion of the exam, and almost as many have completed the math portion. According to Assistant Principal Galen Rosenberg, the school is making a conscious effort to pull students out of classes that are less rigorous in order to alleviate potential stress.

“If a student doesn’t come [during the period that they are called], we’ll try to find another time,” Rosenberg said. “We’re trying to be pretty flexible.”

Connectivity issues occurred on a statewide level with California’s K-12 High Speed Network, which provides various internet services to school districts. For the SBAC, students were assigned to different servers within the Network based on their Statewide Student IDentifier numbers (SSIDs) in order to reduce the loads on individual servers. When one of those servers went down during testing, students who were assigned to that server were kicked out of the network, disrupting their internet access and preventing them from continuing to test.

The server failure affected junior Shirley Cheng, along with half of her class, and forced her to retake the last math portion of the exam on Wednesday, April 26.

“I couldn’t connect to the test, and after I tried to log back on, I wasn’t able to get back to the test,” Shirley said. “I was really sad that I had to retake it, but I was really impressed by how efficient and effective the administration was, making sure that people were able to retake the exam and making sure the whole process went smoothly.”