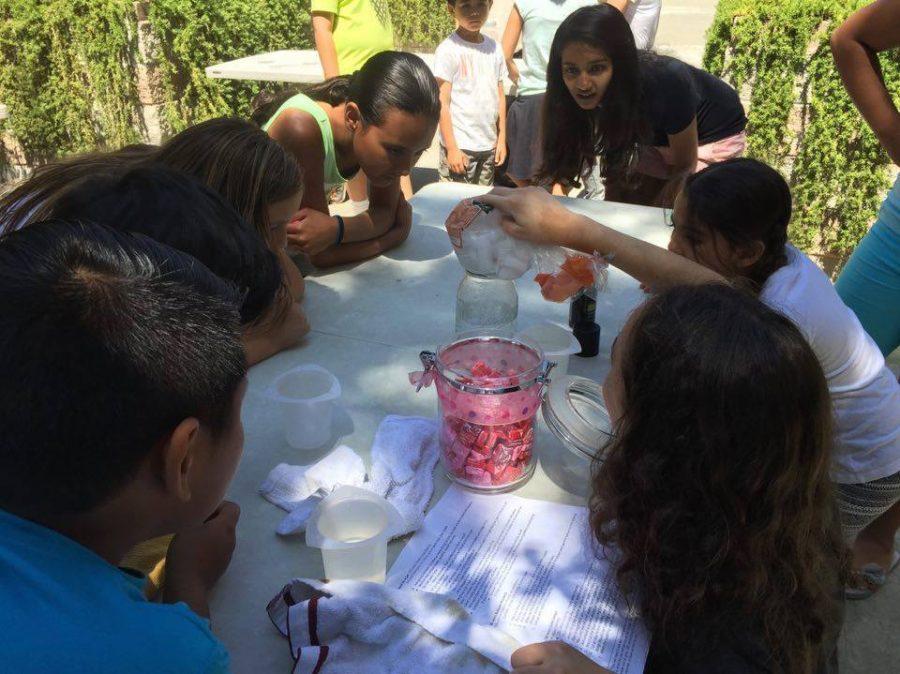 In order to help low-income students gain more exposure to STEM, WiSTEM chose Camp Galileo because of its technology, such as 3D printers, and decided to collaborate with Palo Alto Housing Corporation for the potential to impact low-income families. Helping four girls, who will be chosen by application, from low-income families seemed a reasonable number to the club in terms of feasibility and impact.

“It was a balance between us trying to help the most number of kids possible and accomplishing something that is within our reach,” WiSTEM President Anisha Palasamudrum said. “We are raising money for the scholarships completely by ourselves so it was important for us to understand our limitations.”

The club helped organize and run a science summer camp for children living in Palo Alto Housing Corporation homes last summer. Anisha approached a director at the corporation, which frequently hosts summer camps, and inquired about organizing the camp.

“We planned for several weeks, and we had an extensive list of experiments and different kinds of projects with themes for each day,” Anisha said. “We taught them about science, and [the experiments] were things that they would not have seen before, especially since they come from different areas and [have different] school experiences than we do.”

After the experience with Palo Alto Housing Corporation last summer, WiSTEM wanted to continue to benefit the students living in the area, specifically the girls. From Anisha’s view, girls at the camp last summer seemed to have less exposure to science concepts and experiments than the other students.

“As a girl who’s interested in science and as our club being Women in STEM, we found a good group of people to target and help out,” Anisha said. “This summer… we want[ed] to help the girls in a way.”