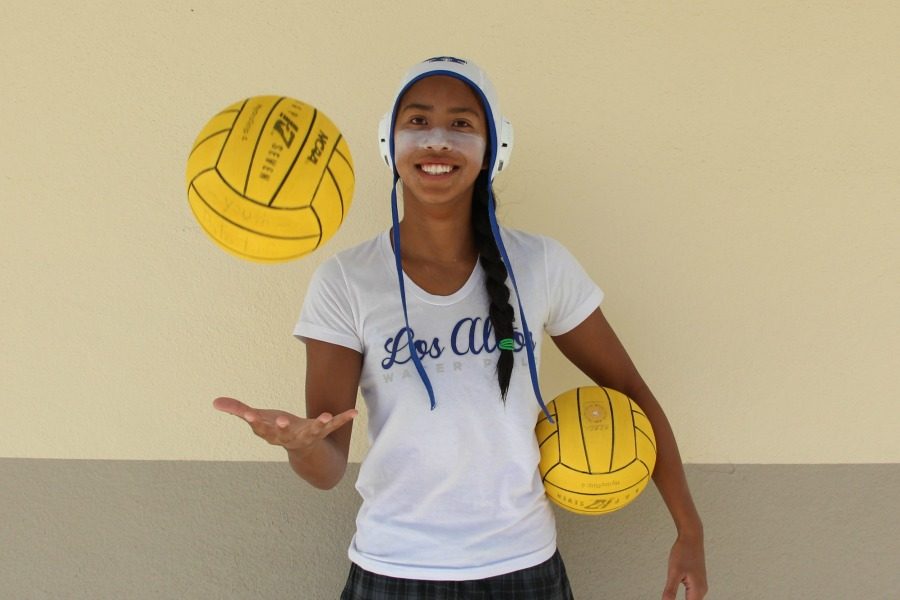 The water polo season, along with the rest of the fall sports, is over. Sad, I know, but for the first time this year, I can finally go home after school instead of running out of math class and racing to the pool deck where I’d be for over two hours. I can walk out of seventh period while talking to friends, attempt to leave the student parking lot unharmed, without harming anyone else, and drive my sister home.

Just the other day, my friend, a cross country runner preparing for CCS, invited me to accompany her on a seven-mile run in Los Altos Hills. Without processing that we’d be running for around an hour through intense inclines of the hills, I said, “Why not?” I didn’t have water polo in the afternoon and winter club practice wouldn’t resume until the end of the month — that’s three weeks. Three weeks. I had three weeks to kill until I was back in the water and I needed to somehow stay in shape until then. But I didn’t end up running. Instead, I ran away to my best friend’s house, consumed two slices of chocolate cake and learned how to play a new card game called “gin.”

I remember when the season was winding down and the winter sports seasons were on their way. I constantly dreaded the day we’d play our last game and stop having practices — I’d have to accept that I’d never play another high school game with our current seniors, and all I would have left was a single season of high school water polo next year.

However, in a way, the offseason is a blessing, even if staying in shape is impossible. At this point, there’s nothing I can do but watch all the hard work I put into getting where I am now slowly slip away with every slice of cake I eat or hour I spend playing cards. And unlike the plethora of basketball courts and soccer fields all around us, I can’t just jump into a pool and practice my shooting, because

Water polo goals can only be found at high school or college pools.
It’s winter.

But I’ve decided that right now, it’s time for a detox and to chill for a minute or two because let’s be real here, I’m not going out on runs or planning to hit the weight room. I’m not changing my diet or religiously starting every morning with a protein shake in hand as I walk out the door. For now, I’m eating all the chocolate cake I can and sleeping as much as I can. I’ve accepted a water-polo-free life, for the next three weeks, so catch you on the flipside!