Want to judge? Be a judge 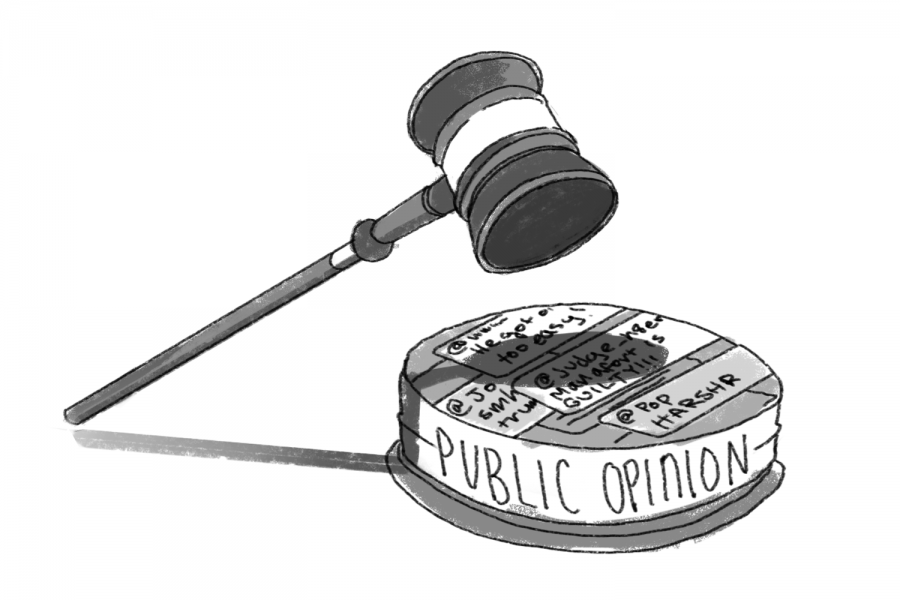 On Thursday, March 7, United States District Judge T.S. Ellis sentenced political operative Paul Manafort to approximately four years in prison. Along with the time to be served, Ellis ordered Manafort to pay a $50,000 fine along with about $24 million in restitution. Manafort’s sentencing stands starkly against the 19 to 24.5 years recommended by special investigator Robert Mueller’s team for 18 counts of bank and tax fraud. Manafort was convicted on eight charges, and the judge declared a mistrial on the other ten.

According to the prosecution, Manafort and his partner, Rick Gates, made more than $30 million in income working for Ukrainian president Viktor Yanukovych. Manafort and Gates didn’t pay taxes on their income and used it to refinance their real estate holdings in the United States. The pair then used the newly refinanced real estate holdings as collateral, exaggerated their income and omitted the debt in their portfolio to secure more than $20 million in loans from banks which were then moved, without government permission, to offshore bank accounts.

Since the sentencing allows for time already served to be counted as part of the original sentence, Manafort could be free after serving three years in prison and paying $24 million dollars. After the ruling was announced, many felt that Manafort deserved a much longer and strict sentence.

“As a former prosecutor, I’m embarrassed. As an American, I’m upset… I am just as disappointed with Judge Ellis. It’s an outrage and it’s disrespectful of the American people,” NBC News and MSNBC legal analyst Glenn Kirschner said, speaking on MSNBC.

This sentiment was reflected on social media and among political commentators and legal observers.

A similar story can be seen in the People v. Turner, which was presided over by Judge Aaron Persky and concluded on Sunday, March 20, 2016. Brock Turner, a swimmer at Stanford University, was accused of sexually assaulting an unconscious and intoxicated woman in her early twenties. He was convicted of three counts of felony sexual assault. Judge Persky sentenced Turner to six months in the Santa Clara County jail and three years of probation after that. He was also legally obligated to register as a sex offender and complete a state-approved program for sex offenders. Judge Persky’s ruling received widespread criticism and he was eventually recalled by county voters.

In both USA v. Manafort and the People v. Turner, Judges Ellis and Persky respectively did not rule along with public opinion, causing general outrage. While cases like these are frustrating, they also serve as important reminder—the general public, political pundits and personal opinions should not be in the mind of the judge as he or she decides the sentence of the defendant.

As soon as judges begin to make decisions out of fear of losing their jobs, they become biased and partisan. The decisions a judge comes to should be thought-out and carefully considered. In an occupation where an impartial view is absolutely essential, those in positions of power should never feel like their final ruling was done in accordance with public opinion. When outside factors can influence a judge’s opinion, judicial independence is threatened.

It is not the judge’s duty to reach a decision that reflects the political climate and public opinion of the time in order to produce a final ruling that pleases the majority of United States citizens—they are accountable for interpreting the Constitution and legal precedent in order to administer justice fairly and responsibly.

In my personal opinion, both Turner and Manafort were given sentences that were far below rulings that would have matched their crimes. However, while these cases may seem like a gross miscarriage of justice, it is important to trust the system and ensure that the third branch of government remains untainted by the long fingers of public opinion.