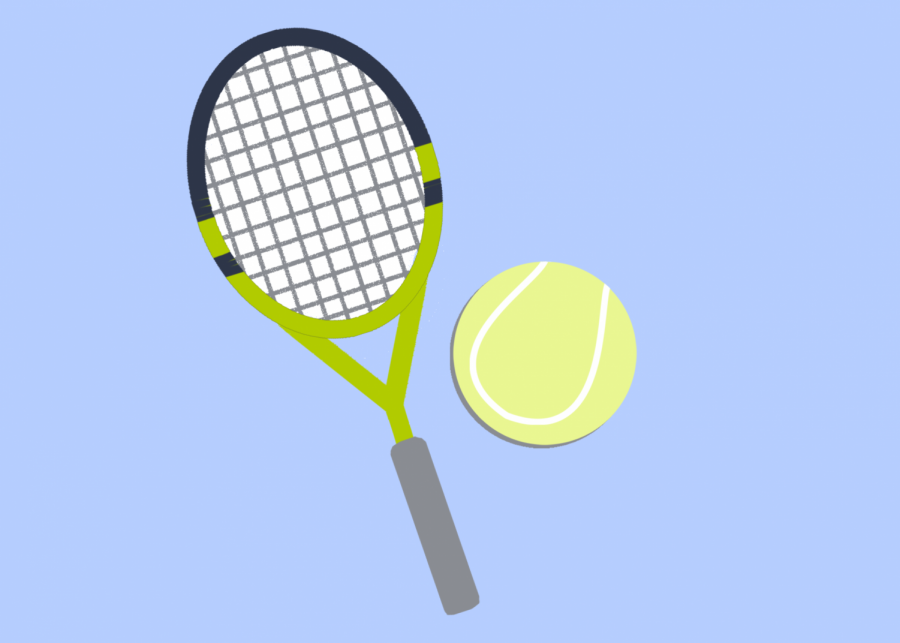 The varsity boys tennis team started their league season off on the right foot with a 5-2 victory against Palo Alto High School on Tuesday, March 3. With the addition of three freshmen starters this year, the team is starting fresh after a rocky last season.

To continue their success, the players are focused on becoming more comfortable with netplay, hitting more aggressive volleys and acing their serves more consistently. Since four of the 12 courts cannot be used due to construction, practices have involved more group drills to target such areas for improvement.

“We’ve been doing a ton of volley drills and doubles drills because it always seems [like] a doubles match [determines] who’s going to win,” varsity head coach Thor Holt said.

Holt has made the drills more difficult by taking away certain advantages like a second serve and shortening the length of each round to teach the players “how to perform under pressure.”

They hope to implement the skills from these drills when playing in Division 2 in the annual California Tennis Classic tournament in Fresno this weekend.