Column: This, and a dress 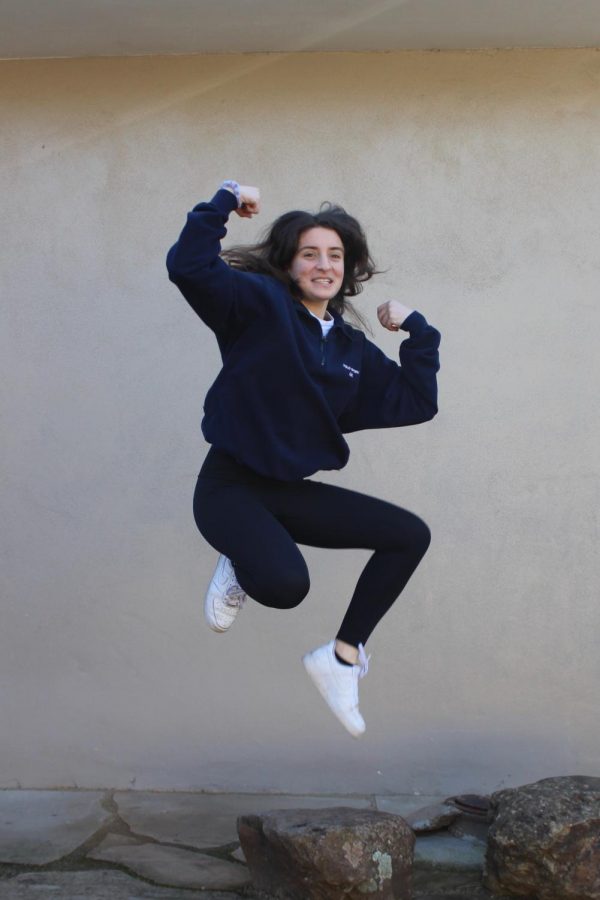 I remember the day after my homecoming group’s video aired, my journalism advisor, Mr. Moul, approached me with a question.

“Why did you feel like Weston needed to wear the dress? It could have been “The Bachelor,” but why switch the genders?”

After laughing the question off and naming it a decision for the comedy, I shelved the thought. Shelved it, until about week ago, when I heard about how someone had bought the domain brettkavanaugh.com and made it a website supporting rape survivors. The allegations against powerful, privileged men high on the professional ladder (including, most recently, Neil DeGrasse Tyson) has blended in with the backdrop of blatant disregard for allegations made against our own president.

I remember walking through the Northwestern campus over the summer during my journalism program on my way back from lunch. My path met with a somewhat middle-aged man wearing a purple NU Pride t-shirt. He stopped me in the middle of the street.

“I have to ask you a question.”

Assuming tourism, I smiled and paused off the sidewalk.

“You’re exactly my type. The way you walk and the way you look. Would you be interested in having sex with me?”

You can think about whatever you’d do in my situation, but I froze, and he smiled at me in a way that made my stomach churn. I stammered out excuses, attempted to return to the sidewalk as he blocked my path. Finally, I pulled away and ran to my editor’s office and cried.

I talked to the police later that night. They didn’t find him. How does this have anything to do with a homecoming video with a guy in a dress?

If we had chosen to go with the “Bachelor” route, we would have portrayed something very different. A man in a position of power, picking between vulnerable people in a situation that looks humorous but contains a rancid tone—the same tone of sexism and misogyny that motivates people craving power. A tone our final rendition lacked.

Ultimately, we didn’t choose to put Weston in the dress to make a social point. We chose to because we thought it would be funny, and it was. Now, though, stripped of its comedic exterior after I’ve ideologically deconstructed it, deciding against putting Weston in the dress would have resulted in much more discomfort from audiences. It also allows us to remember one thing: only you can decide your worth. You deserve to be treated with respect. And we should focus on that more than a guy in a dress.