Third parties have always had little success, but whose fault is that? 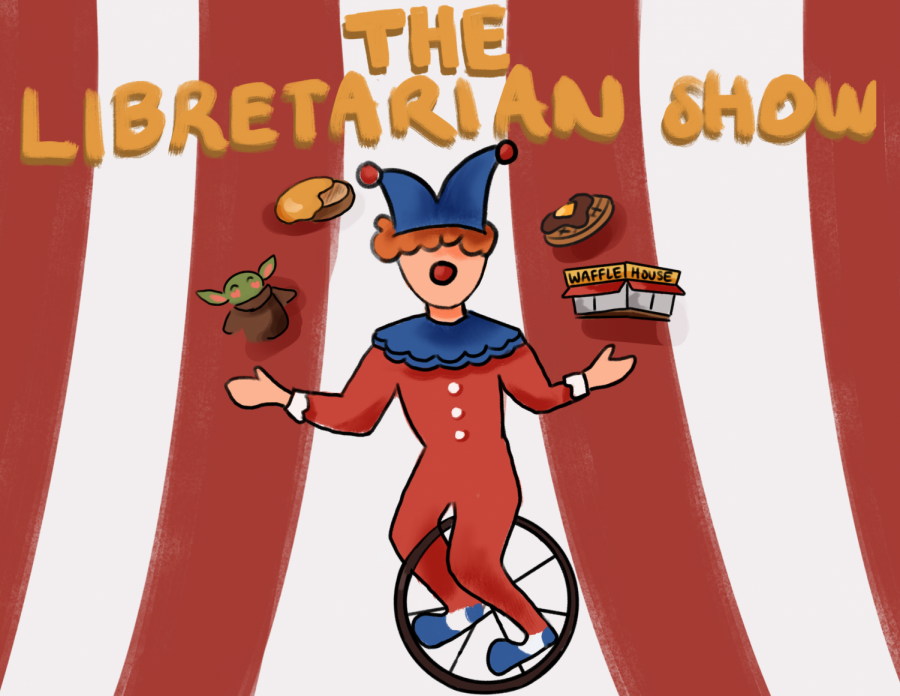 Every election cycle, voters inevitably complain about the two-party system in the U.S. Even conservatives don’t like the Republicans, and liberals don’t really like the Democrats either. Nobody likes choosing between the “lesser of two evils,” even for something as simple as what’s for dinner, let alone a presidential election. But in those very same elections, the various third parties in the U.S, who seemingly provide that alternative are relegated to the sidelines year after year.

Many have thrown around excuses for third-party incompetence; in a political system that favors the two major parties, the playing field appears unfairly stacked against them. But only so much can be blamed on the system when third parties, in their current state, have really been shooting themselves in the foot. Even in a two-party system, a genuinely charismatic and competent candidate should have a shot at success.

While they’ve fallen into relative obscurity and incompetence now, third parties in the U.S. have had a surprisingly successful history at the non-presidential level. In the early 1900s, the Socialist Party elected officials at the local and state levels in over 30 states. In the early 2000s, however, success was limited with officials such as Lisa Murkowski and Joe Liberman winning senatorial races as write-in candidates after leaving the Republican and Democratic parties, respectively.

Their success was almost never replicated at the presidential level, however, third parties are often relegated to siphoning enough votes from one candidate to allow the other to hold a majority. This was the case in the 2016 election, in which the Green and Libertarian parties received enough votes to flip swing states such as Florida.

Ross Perot and the Reform Party came the closest to having a viable presidential run, with 19 percent of the vote in 1992. Perot ran one of the most bipartisan and moderate campaigns in history as an alternative to both the Democratic and Republican parties. Early polls had shown Perot to be in the lead, but he was forced to suspend his campaign due to threats about his daughter’s wedding. By the time he returned to campaigning, many had forgotten he was even a candidate, yet he garnered tens of millions of votes.

Although it was not a complete success, Perot proved that third parties do have a viable chance at victory in an election — but that remarkable run occurred over 20 years ago. Perot passed away in July 2019, and since then, the Reform Party has been all but disbanded. The third parties that came after it failed to capitalize on the Reform’s Party success, and never attempted to run a bipartisan or moderate campaign.

Their repeated failure can actually be attributed to the parties’ ideologies themselves. While the Reform Party achieved widespread fame and success because of how moderate it was, modern third parties are nothing more than extreme versions of the two main parties; the Democratic and Republican parties are already too extreme for most people, and going further left or right won’t win any elections. The Green Party isn’t anything unique — it’s just a more liberal version of the Democratic Party. The same can be said about the Constitution Party — it’s just a more conservative version of the Republican Party. While this may be what these parties believe is best for the country, extremism doesn’t win elections.