The Talon’s Statement Regarding the Homecoming Opinions Article 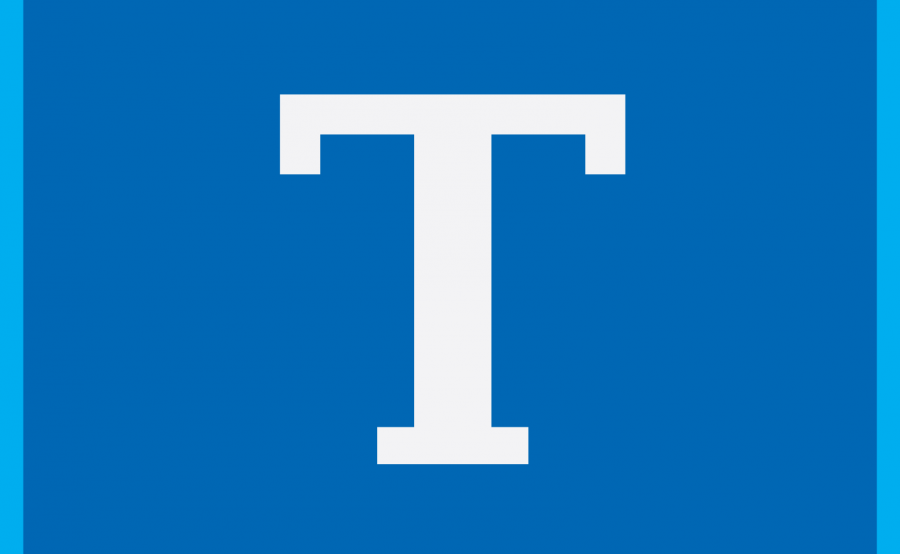 On Wednesday, October 7, 2015 around 9:00 p.m., The Talon published a web opinions article titled “Homecoming Assembly Fails to Raise School Spirit.” The Talon firmly maintains that articles like this one are important because they can create constructive dialogue about important issues in our school community. Additionally, The Talon does not and will not censor the opinions of its writers. We encourage every student on campus to express their opinions in a professional, constructive manner, and Talon has the existing processes and resources available for all students to do so. However, we would like to apologize for the following errors which prevented this particular article from initially achieving its goals.

The article was initially published with one factual error regarding the homecoming assembly lineup. The Talon’s error was corrected the same night after readers brought it to the attention of The Talon’s editors, and Talon added a statement to the article that indicated the correction.
The article and its headline, “Homecoming Assembly Fails to Raise School Spirit,” was not clearly labelled as an Opinions article. This caused several readers to mistake the opinions article as The Talon’s attempt to publish a biased news article. As of Thursday, October 8, the title of the article now includes the label “Opinion:” for clarification.
The article caused some readers to conclude that ASB was being blamed for the assembly. The article was intended to highlight ongoing issues with the structure of the assembly, not to criticize the well-meaning efforts of individual ASB members.

These execution errors were preventable and would have been prevented if The Talon had completed the internal review process designated for these types of articles. However, errors in The Talon’s process completion allowed the aforementioned execution errors to occur.

The Talon will re-publish the article, including all approved comments, once we address all the listed errors. The Talon has ensured that purely executionary errors will not occur to cause confusion in the future. Please email [email protected] with any questions or additional comments.