The State of Indie: Things to Listen to and Expect 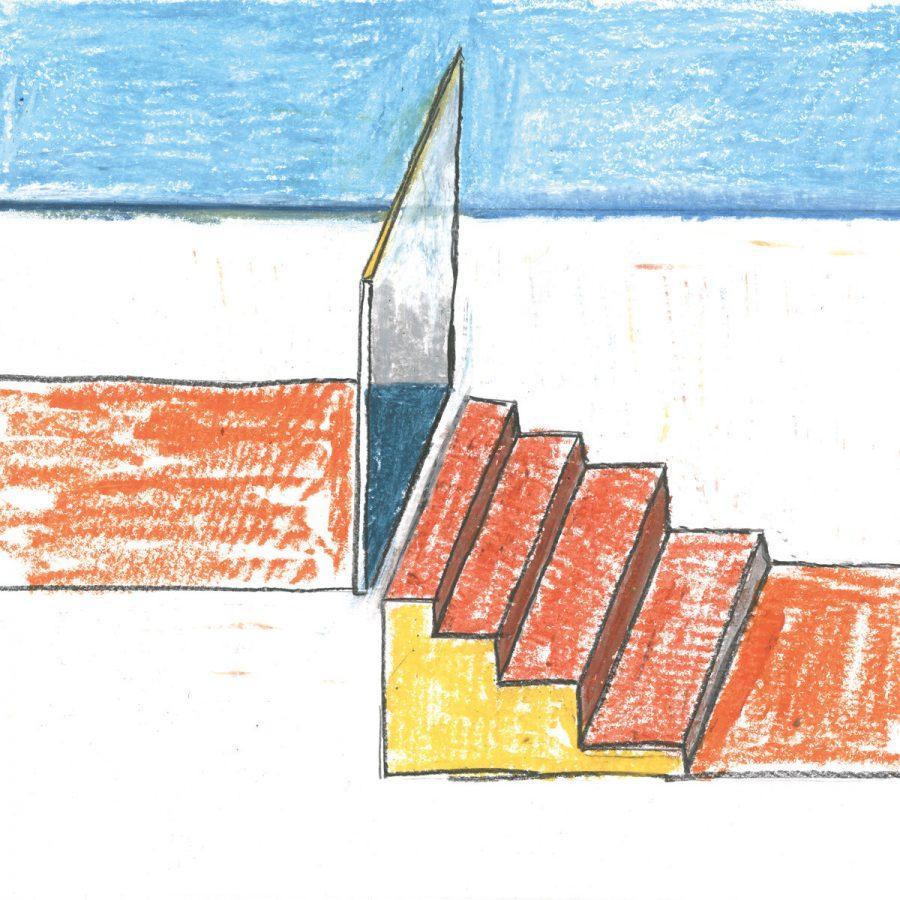 The album cover to "Fresh Air" by HOMESHAKE. Photo from HOMESHAKE.

The music scene is constantly buzzing with new works from indie artists, some well-known and others just beginning to reach widespread acclaim. The styles of the musicians featured below span a wide range of styles, from garage-rock to R&B and beyond, but one fact remains constant: there is some legitimate artistic talent on display, all of it fresh, exciting and boundary-pushing. Here are some recent selections to check out — and some to look forward to.

It’s been nearly three years since the release of slack-rocker Mac DeMarco’s massively successful sophomore album, Salad Days. The sound incorporated reverb-y guitars and whirly synths to create a light-hearted, melodic mood, evoking images of blue skies and limited obligations. But in addition to all that lollygagging, there was a more resonant meaning: DeMarco sang about lost time and saying goodbye to former lovers.

This Old Dog, the full-length sequel to Salad Days, was announced in January and quickly became one of the most anticipated releases of the year. DeMarco has put out two singles from the project: the titular “This Old Dog” as well as a track titled “My Old Man.” An electric guitar is traded in for an acoustic one, the synths sound even more modulated and spacey and the structure itself is more defined, thanks to the addition of tight drum machine beats. Of course, that same sense of wistful fun is kept, and listeners can rest assured that This Old Dog won’t be lacking in moments of genuine relaxation. But we’re also likely to see a more introspective, poetic version of DeMarco, and that can only bode well. Beneath an unassuming exterior, DeMarco’s music is full of youthful, empathetic understanding.

This Old Dog  is slated to release on May 5.

The sound of Diet Cig, a two-piece pop-punk group hailing from upstate New York, is energetic, to say the least. It features singer and guitarist Alex Luciano’s crystal-clear melodies and surging rhythms over drummer Noah Bowman’s punctuating cymbal crashes. What makes Diet Cig so special, however, is the endlessly empathetic, relatable quality of their work. The lyrics are poignant and bracingly aggressive all at the same time, proclaiming a youthful defiance against everything that’s messed up.

“Tummy Ache,” the first single from the duo’s upcoming full-length debut, Swear I’m Good At This, takes on the difficult and often neglected role of feminism in the typically male-dominated indie scene. Luciano sings “It’s hard to be a punk while wearing a skirt,” eventually declaring, “I don’t need a man to hold my hand”. The message is an important one, speaking to marginalized and under-recognized groups of people from all different backgrounds. It’s a daring move, straying away from grounded, accepted norms, but it pays off. Naturally, that same infectious, satisfying release of emotion is still present, crescendoing in a torrent of charged-up chaos. One thing is certain: Diet Cig is here to stay, defiantly and proudly asserting their independence to doubters everywhere.

Swear I’m Good At This is out April 7.

HOMESHAKE is the solo project of Peter Sagar, a Montreal musician who was formerly the guitarist for Mac DeMarco’s live band. His latest album, Fresh Air, is a bit of a departure from that style, instead resembling a funky, laid-back form of soul music, combining breathy vocals with groovy strings. There’s a more edgy, modern element at work as well, thanks to the addition of slick synth patterns that envelop the sound in waves of ambience. The combination is intriguing and evocative.

“TV Volume” has psychedelic, fuzzed-out guitars that ooze and bubble over R&B drum beats, an updated take on an old-school, P-Funk inspired groove. The lyrics are simple but moving, focusing on the small, almost imperceptible actions that define the ebb and flow of love. “Khmlwugh,” a glossy, neo-soul track, features Sagar’s falsetto over atmospheric synths, drum machines and a reverberating bassline. It’s hypnotic and stimulating, the voice and instruments melting together into a sleepy, blissful haze.

Fresh Air is out right now.