The Enduring Success of Pokemon 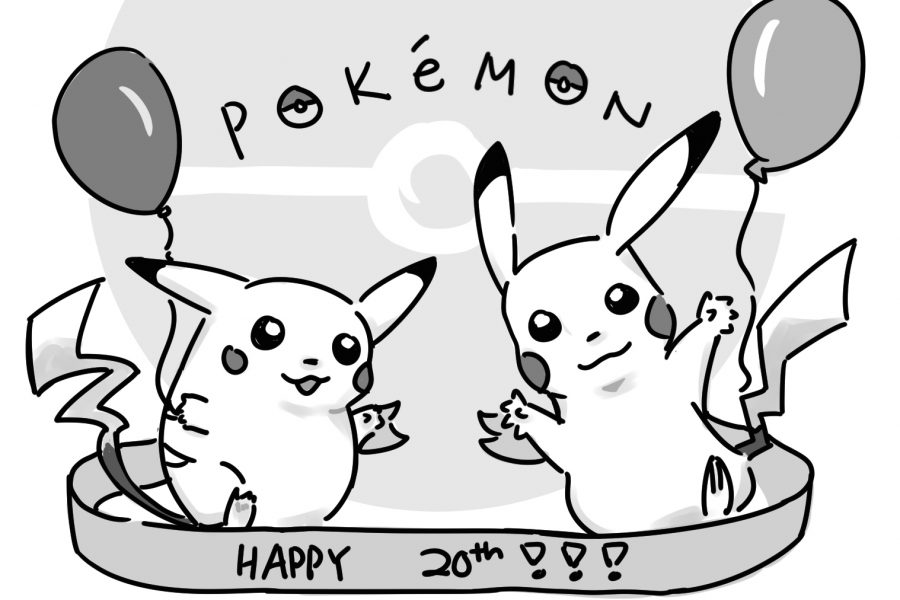 By Booker Martin and Alex Luna

This October marked Pokémon’s 20th anniversary, and it’s impressive that Pokémon is arguably more relevant than ever. The newest entries, “Sun” and “Moon,” quickly became the fastest-selling Nintendo titles ever to grace North American markets. Pokémon Go, a spinoff mobile game that was released in July, garnered a staggering 500 million downloads worldwide in the app store. The franchise’s success is no fluke; while some franchises attempt to grow by lassoing in new players faster than existing players leave, the Pokémon franchise has made continual efforts to retain older players at the same time as it attracts new ones.

“Sun” and “Moon” once again draw players into a world full of wonder and adventure. Trainers, as in past installments, are tasked with catching and training their Pokémon and battling other trainers, all while bonding with the beloved creatures. This simple cycle has captured and kept many fans over the years, and as a result, the franchise has cemented itself as a dominant force in the modern gaming industry.

Pokémon consists of the perfect blend of quirkiness, uniqueness and, in recent years, nostalgia. Developer Game Freak makes use of nostalgia to keep the franchise growing and fans interested. The structure of the original game continues through the sequels, with gym battles, lands to explore and Pokémon to catch; veteran fans will be able to pick up a random game and instantly know the formula. As new games have been published, hundreds of new Pokémon have been added to the ever-growing roster. While many franchises focus on new characters to avoid clutter, often cutting out old ones entirely, Pokémon ensures that every new creature remains available in every game.

The franchise does not linger in the past, instead adapting to modern times to keep interest high. When the original Pokémon games debuted, they revolutionized handheld play by using connecting cables to allow players to battle and trade with each other, and as they evolved to take advantage of advances in online gaming, they’ve expanded into a battleground that connects players across the world. Now, the games no longer end when the credits roll, for Pokémon has brought together a dedicated community to take advantage of the competitive and cooperative online opportunities long after games are released. For those who play mainly to battle others, finishing the storyline has become the beginning.

Despite the recurring game mechanics, Nintendo always introduces little extra bits to excite the fans and bring them back once more. For example, the introduction of mega-evolutions in the titles “X” and “Y” transformed the formula just as it was beginning to look stale. Pokémon like Charizard that have been around for years could take new forms and abilities in the midst of a battle, allowing Pokémon veterans to rediscover old favorites. These types of additions send ripples through the online battling community — old strategies had to be reworked to take into account these more powerful creatures that could wipe out entire teams not yet adapted to the change.

Nintendo has also developed many Pokémon spin-offs in order to bolster the franchise. It can be difficult to find a person who has not heard of Pokémon Go. The mobile game took the world by storm upon release by having fans go out with the app and catch virtual Pokémon in phone-oriented augmented reality battles. Despite taking advantage of new tech, the game included only the first generation of Pokémon; instead of a limitation, it feels like a showcase for characters who have become icons in pop culture in the last twenty years. The huge success of the game, no doubt a result of the franchise on which it is built, has been truly staggering and most definitely brings in new fans on top of veterans.

As new fans are introduced and old ones remain loyal, the Pokémon fanbase is ever-growing. Because of Nintendo’s clever use of nostalgia and innovation, there is little surprise as to why.