The Changing Perspectives of My Korean Parents 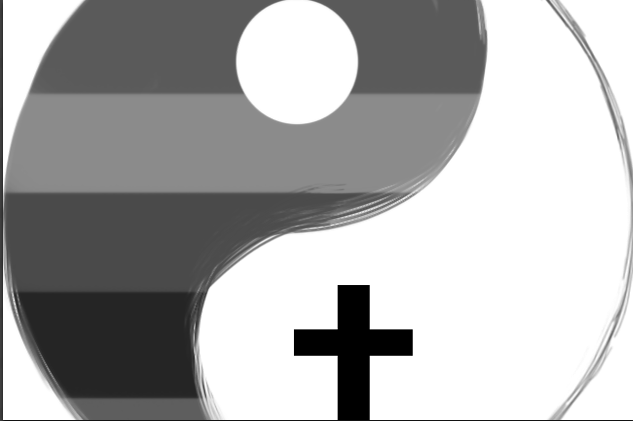 Over the summer, I was sitting in the car with my dad. He turned to me, with his voice teetering on the edge of uncertainty, and asked me how I felt about two men kissing. I responded honestly: I saw no reason to make a huge deal out of it. My dad shook his head, not out of disgust but mild frustration, explaining how it still made him uncomfortable and he was amazed at my “open-mindedness.” I quietly absorbed his words, and we engaged in tense small talk the rest of the way home.

This wasn’t the first time my dad brought up the topic of the LGBT+ community. When I was in eighth grade, he asked my brother and I how we would feel if our future children were gay. Both of us were taken aback by such a question, as our family rarely discussed such sensitive topics. My brother and I have been clear that we both support LGBT+ rights, and the concept seems simple to us. Yet the mere fact that somebody would consider themselves to be a gender different than what is written on their birth certificate still boggles our parents’ minds.

My family and I are very close. My mother lived in Korea for the majority of her life and attended a women’s university, while my father resided in an almost all-white neighborhood in an isolated part of New Jersey. Despite their different upbringings, both were raised with the same Korean values that they passed down to me. School and grades are always first in my life, and respect for my elders is a given. But while my parents have surrounded me with their love and their thinking, I have developed into a very different person than them.
My viewpoints have been influenced through social media and other like-minded kids, which contrasts with my upbringing in a Korean family and Christian school education.

In my generation, representation has become a lot more common on social media and across the Internet. The majority of the 80 kids in my grade during elementary school were Korean Americans who listen to America’s Top 40 while eating rice cakes on the street. Although we grew up with Korean parents, we diverged from their values because of the resources we were able to access.

This view on equality has become ingrained in us, while my parents didn’t grow up with so many different opinions bombarding them.

Generally, people around me are accepting of others — my friends wear gay pride flags and give English essays about LGBT+ rights in Tanzania. While I am at school with a variety of people who celebrate each other’s individuality, my father is in his office focused on work rather than his social surroundings.

But both my parents are trying. Both of them want to understand. They recognize that their way of thinking is drastically different than mine, and they’re trying to be open minded toward society’s changes.

Even though my father is asking seemingly insensitive questions, they make me realize how willing he is to change his perspective. When my mother asks me what “queer” means, she wants to be informed about what is happening in the LGBT+ community.

Maybe I can’t completely change their way of thinking. It’s been rooted in them for almost fifty years. But I can do my part in being patient and understanding that they’re not xenophobic — they’re curious, and they’re learning.