The Appeal of Teenage Artists 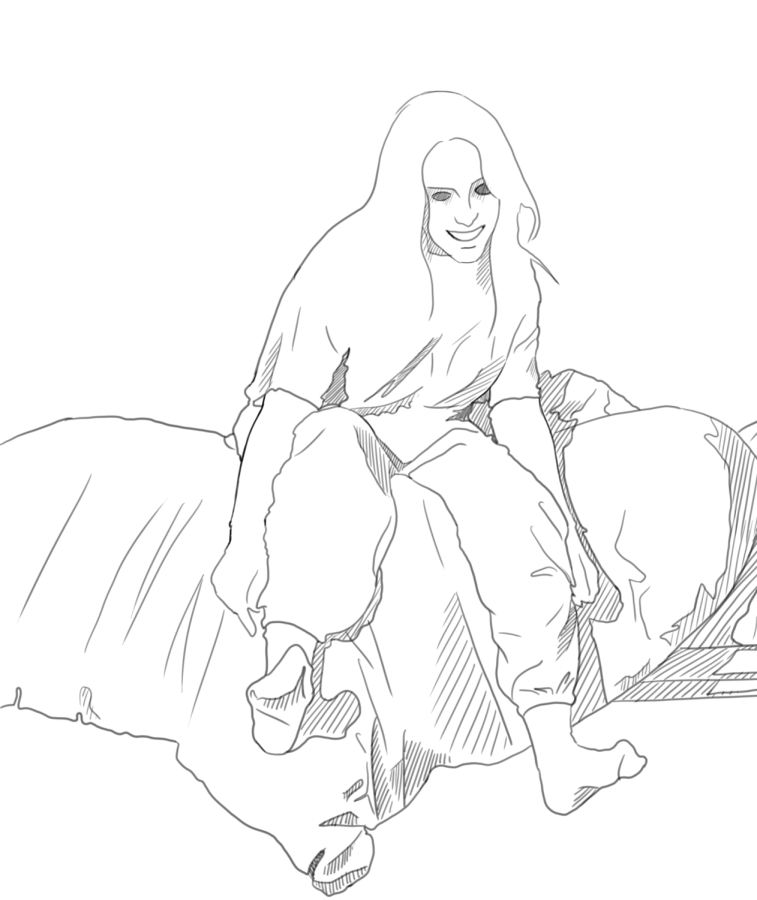 Last month, singer-songwriter Billie Eilish released her debut studio album, “WHEN WE ALL FALL ASLEEP, WHERE DO WE GO?” The album is projected to open Number 1 on the Billboard 200 albums chart and sell 275000 album units in its first week, the second most by a female artist, only behind Ariana Grande’s “thank u, next.” Billie Eilish is an uber-popular artist who is just a month younger than me.

Eilish’s youth is part of her appeal. The voice behind hit songs such as “Ocean Eyes” and “bury a friend” is remarkable on its own, but is made even more impressive by the fact that it belongs to an artist who was born after the turn of the century. Our generation loves Billie Eilish because she is, technically, one of us. In our minds, Eilish understands today’s youth better than older artists because she is only seventeen years old.

Teenage fans of Billie Eilish, myself included, project a bit of themselves into her story. Eilish originally published “Ocean Eyes” to SoundCloud before re-releasing the song worldwide through Interscope Records and subsequently launching her career. A song that she wrote and recorded at home with her older brother became one of the biggest songs of that year. I would love to have a story like Eilish’s, to have my homemade art go viral before I could get my driver’s license.

When I listen to Eilish’s music, it makes me think that if she can find the success that she has, maybe I can too. It also makes me think, “Damn, I wish I had it like her.” Herein lies the duality of being a fan of extremely popular teenage artists—we both envy and are inspired by their success.

And this is true of any young or teenage celebrity. For example, take Emma Chamberlain, the Bay Area native with over seven million subscribers on YouTube. Like Eilish, Chamberlain gained her popularity very quickly. We are inspired by the fact that Chamberlain was able to strike it rich on the Internet from the comforts of her Bay Area home, but we are also jealous of it.

It is not really fair for our generation to compare ourselves to celebrities and influencers like Eilish and Chamberlain. While both are very talented at what they do, more talented than most teenagers, there is always an element of luck to any success story. However, teenagers, and teenagers at Los Altos especially, have been conditioned to compare themselves to their peers on every scale. Therefore, it is not a surprise that we envy people our age that have earned notoriety.

Our generation has developed an affection for artists our age because people are attracted to art that they relate to the most. While art and music and YouTube should all be consumed and appreciated, we should not lose sight of the fact that success is relative. The otherworldly success of select few teenagers should not make the rest of us feel as if we are “behind” in some hypothetical race. Someone once told me that there will always be someone better than you, so just be the best version of yourself.