The advantages of joining the military after high school 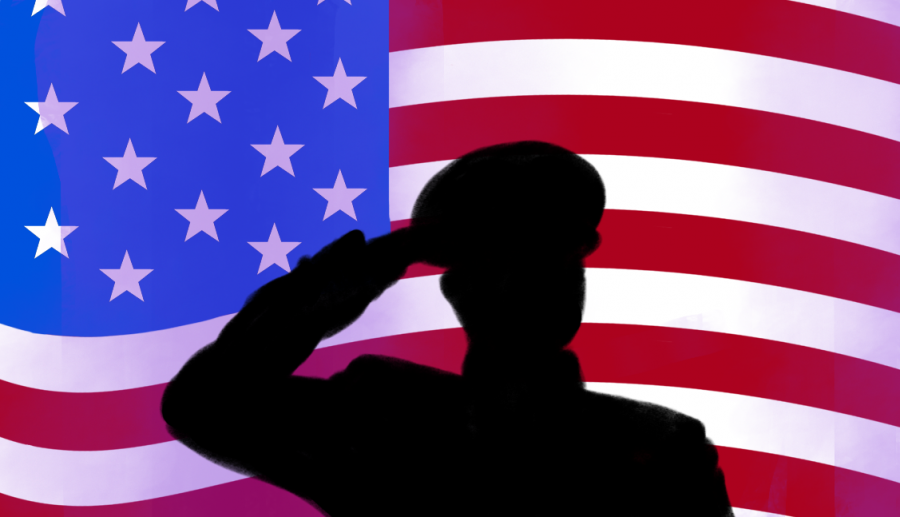 There is a common stigma behind enlisting for the U.S. military. Usually, young adults fear that they will be sent to war and forced to endanger their lives. However, this is an unfortunate misconception that dissuades people from taking advantage of the many opportunities that the U.S. military offers. There are dozens of job options in the military that are non-combat.

When someone enlists in the army, this does not mean that he or she will be directly sent to war. While combat jobs can potentially put people’s lives at risk, many people lose sight of the other options they have that do not require weapons and violence.

For example, the Junior Reserve Officer Training Corps allows students to join the army part-time. This program enables students to pursue a higher education and serve their country at the same time. There are 150 different jobs in the Reserves and these are all support jobs, like Combat Documentation / Production Specialist, which organizes the video and audio devices to record the combat and other non-combat operations in the army.

In the Reserves, students specialize in the field they are interested in. They train two days a month at a base within 50 miles of their home. Every year, they train for two weeks, apart from the monthly training, and they are free to choose where they will be training for those two weeks. Each session differs since there are many careers people can work in.

“I did I.T.,” Sergeant Natalie Fejeran said. “So when I would go to drill, I would go on Saturday and Sunday, make sure my computers were working, the network is up, the Internet in the building, I would maintain my equipment, and just basically prepare my equipment for whenever we needed to use it. That would be my only job.”

People in this program receive many benefits, such as a free college education.

When they are stationed at a new location, the government pays for all the travel costs. Also, army officials receive reduced costs for health insurance.

18-years-old is the minimum age to apply for the program, but with parental consent, it is possible to apply at 17.

Junior Jameah Jimenez expressed interest in joining the army. Unlike many others, she is well-informed of the advantages that come from this experience due to relatives that served for the military.

“I have a few uncles who served in the military, and they’re all very old now,” Jameah said. “The benefits they get from base, like groceries being very cheap and discounts for retail [items]. Intangible qualities like leadership, camaraderie, discipline and determination are perhaps the most rewarding of all, and I hope to learn that by joining the military.”