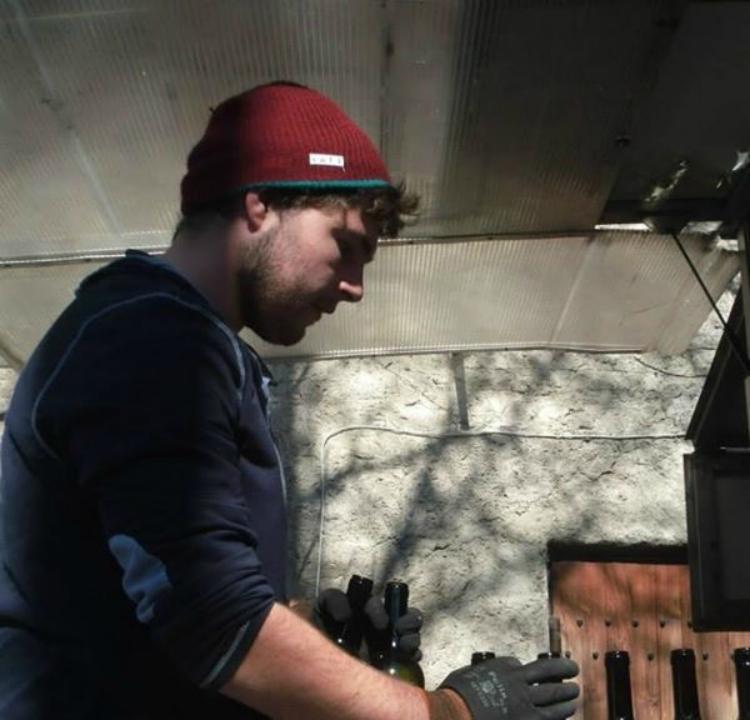 The American Gap Association (AGA) cites that of 300,000 freshman students recently surveyed at four year colleges and universities, 1.2 percent waited a year before starting college. The two biggest reasons for this decision were cited as being burnout from the stressful environment in high school, and a desire to “find out more about themselves.”

As the academic pressure students face in high school reaches an all time high, many more students are now electing to take a gap year between high school and college. According to the American Gap Association (AGA), “A gap year is a structured period of time when students take a break from formal education to increase self-awareness, challenge comfort zones, and experiment with possible careers. Typically these are achieved by a combination of traveling, volunteering, interning, or working.”

At our school, there are almost always a few students each year who choose to take a gap year after high school. Here is one student’s story of a year spent traveling, working and figuring himself out.

For alumnus Terence Hacket ‘14, the idea to take a gap year originated from his parents.

“My parents are originally from Austria, where it is normal for graduating high school students, especially the guys, to take a year off before starting their university studies to do their mandatory civil or military service,” Terence said. “I was kind of burned out during high school… so [my parents] recommended I take a year off and come back refreshed the next year. They gave me the opportunity to live and work in Europe for nine months as a gap year.”

As soon as graduation ended, Terence flew to Italy, where he worked at a vineyard. The vineyard was owned by a relative of his mom, and she gave Terence the job.

“This was during the harvest so either you would be picking apples from 7:30 a.m. to 6 p.m. or you would pick wine grapes and immediately press them to start the fermentation process,” Terence said. “Once you’ve started pressing, however, your day isn’t over until it’s done so some nights you’re out there until 10 p.m. or later.”

After two months, when he had finished his work on the harvest, he lived with relatives in Austria and used the money he had earned in the vineyard to travel to places like Amsterdam, Venice, Vienna, London, Hamburg, Brussels, Belgium and Innsbruck. These places were not chosen at random; he chose places where he could visit friends and family and see places he hadn’t seen before.

Along the way, Terence got to participate in a variety of unique activities, including “opening” a formal ball with a choreographed dance performed by him and other 18-22 year olds.

“One guy and one girl [get paired up]” Terence said. “The whole group performs a choreographed line dance, and that opens the ball for everyone to start waltzing and stuff. During the weekend rehearsal, the parents who organized the event wanted everyone to get to know each other. One of the ice breaker questions was ‘who came the farthest to be here?’ and every single person that already knew me just instantly looked in my direction.

Line dancing wasn’t the only new thing Terence tried during his gap year.

“In France, I actually ate snails for the first time,” Terence said. “It tastes just like a piece of meat, but the texture reminds you that it is a snail.”

However, it was experiences like this that made Terence’s year so memorable and why he so highly recommends that other students take gap years if it is at all possible for them.

“The one piece of advice I can give to students considering a gap year is don’t be afraid to jump right in,” Terence said. “No matter what you choose, immerse yourself in what you’re doing and enjoy every moment of it. It’s probably going to be different from what you’re used to, but that’s the point.”

“I thought that was a great fit for me being a dual citizen and all,” Terence said.

The people he met on his journey are a big part of the reason Terence chose to stay in Austria for school.
“Everyone was actually really laid back and really friendly and open for the most part,” Terence said. “I think they were really impressed with how well I spoke German; they didn’t expect that.”