Teens and politics: Care to be aware

As the future generation of voters, we as teens need to be aware of politics and upcoming policies. 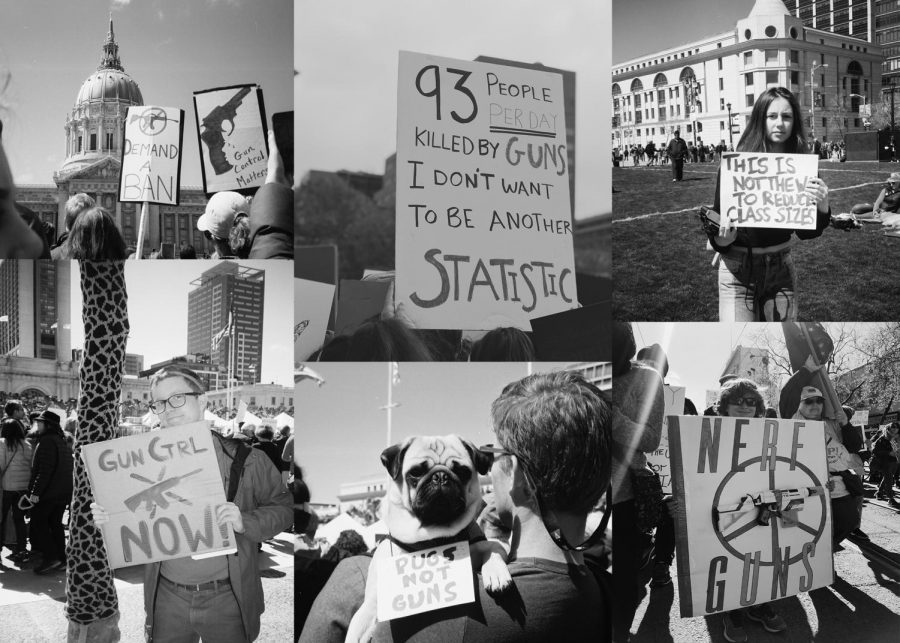 Time with my friends or teammates is habitually spent discussing pop culture, classes, plans for summer or other topics our generation and age has been stereotyped to talk about. But every once in a while, someone or something political sparks a conversation. Abruptly, an uproar of discussion begins and seconds later is ended by saying something along the lines of, “People our age shouldn’t talk about politics.”

Being raised by two lawyers, my family conversations have always been framed around current events and politics. I instantly underwent a sense of culture shock when I learned that my peers still genuinely believe that high schoolers shouldn’t discuss politics. To ensure a desirable future for ourselves and our children, we must find ways to get involved now rather than later.

To be able to make any difference you have to do something. You cannot sit back and complain about the state of the world. The mindset of someone who “doesn’t care about politics” or “doesn’t think teens should talk about politics” only helps prevent the country from progressing. While the majority of us are under 18 and cannot vote, as citizens of the US and potential victims of poor policies, it is our responsibility and privilege to write to our representatives, protest or join political clubs and groups.

Los Altos is a melting pot of different communities. For the sake of underprivileged communities, those of us who are more privileged need to use that advantage to become allies for those in need.

We know that the government can be changed by the people even though it’s difficult and takes time. The majority of our minds are occupied by school, sports, relationships and other worries, and the slow process of change prompts some to become impatient and disinterested. Because of this, people assume that nothing will change or be able to make a difference, and therefore, the conversation is irrelevant. Because of this, some teens state that they don’t care. Simply discussing and thinking about politics makes a difference, because discussion is where opinions are grown.

Living in such a diverse part of the country, it’s important to remember that politics has such a wide range of effects for people in our community. Even if certain political reforms don’t affect you personally, know that without a doubt, they affect people you interact with on a daily basis. Therefore, sparking a conversation with your family and friends or attending a political event whether it be a public forum, panel discussion or protest is the first step to becoming informed.