Dr. Harding spoke with The Talon in his first interview since his announcement on Thursday to share more about his decision to retire as MVLA District Superintendent. 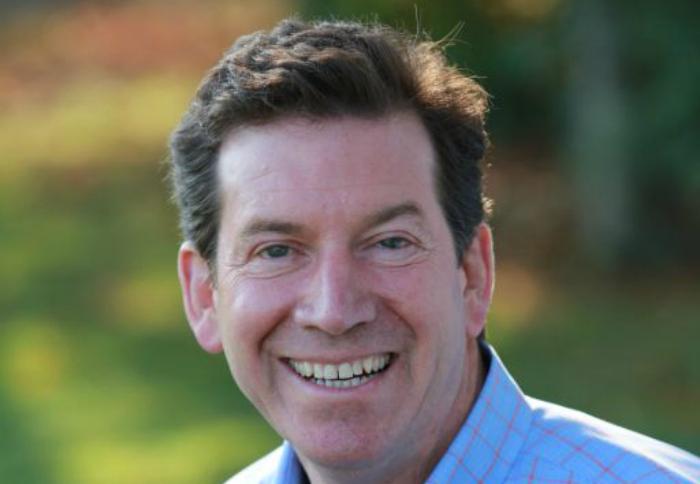 After four years serving as the MVLA District superintendent, Dr. Jeff Harding announced his retirement on Thursday, November 1. He is stepping down from his position at the end of this school year, effective June 31, 2019, to pursue traveling and spend time with his family.

“I made the announcement the first week of November, which is early, so there’s nine, eight months [to continue work with the district],” Harding said. “The reason I did that is that I wanted the board to have plenty of time to do a full search. The process for searching for superintendents is complicated.”

The MVLA School Board received notice from Harding of his plans to retire this past summer.

“He’s been a really good spokesperson for the district,” MVLA School Board president Fiona Walter said. “He’s really been out in the community. He’s forged a lot of really positive relationships, and he brings a lot of great characteristics to the job that we really appreciated.”

According to Walter, the district does not yet have a complete finalized process for confirming the next superintendent. But, they hope to use a search firm to aid in the process. These groups are hired by the school district to gather community input. They later create a job description, which is sent out to find a pool of applicants for the job.

When speaking of his proudest accomplishments over the last four years, Harding spoke of the recent Measure E bond to build new facilities at both high schools and of his work to help grow the AVID program.

“I think I got my greatest satisfaction working with AVID teachers and the AVID program and expanding the AVID pipeline so that more students are involved,” Harding said.

In retirement, Dr. Harding is looking forward to spending more time with his family and hopes to travel more frequently, as well as do some work in executive coaching. Although he does not know where he might go next, he feels thankful for the opportunity to have worked with the MVLA community.

“My experience with MVLA students has been unlike any experience I’ve had,” Harding said. “The students here are engaged and compassionate and collaborative like I’ve never seen anywhere else, and I’m blessed to have been a part of that.”