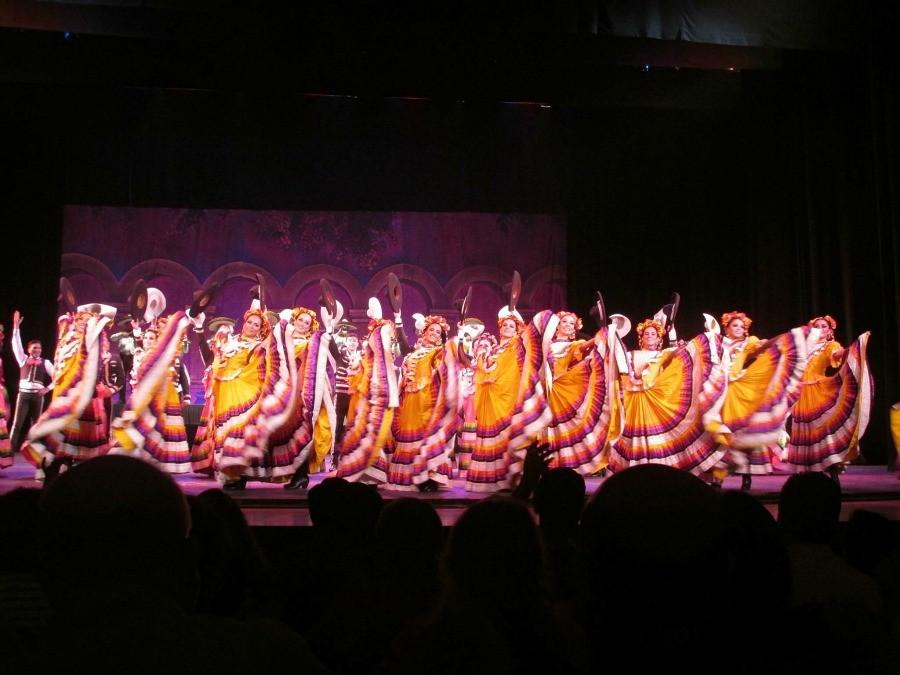 Over the summer, many students choose to work in summer jobs or internships. Jobs are both a great way to earn some money and gain valuable experience that can be beneficial in future applications. Here are some students who participated in unique summer opportunities, from local internships to international volunteer jobs. 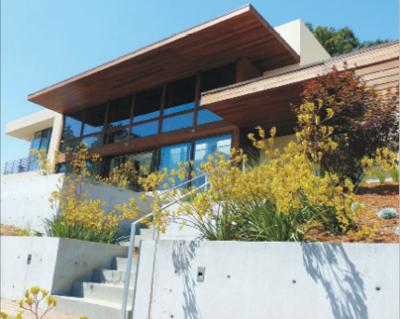 A photo by Sana Khader from a special assignment on a mansion in the Los Altos Hills. Photo courtesy Los Altos Town Crier.

Photography is a unique art form; introducing one’s perspective into reality is difficult to achieve, but is truly special when done well. For some, photography is simply a hobby, but even a hobby can turn into a job if enough passion is injected into it. Junior Sana Khader worked as a photography intern for the Los Altos Town Crier for six weeks during July and August and has continued the internship into the school year, working on the weekends with the Town Crier’s head photographer.

“I was looking for experience in photography for the purpose of news rather than just a class,” Sana said.

Sana knew what she was looking for in an internship and approached the Town Crier herself to ask about any available positions. After contacting the Town Crier through email, Sana  provided sample photos and was invited in for an interview.

Going into the internship, Sana expected more rigidity, but discovered a nice surprise.

Sana’s typical day at the Town Crier began around 9 a.m., when Sana headed into the office to start the day by editing a few photos. Depending on when the head photographer had assignments, Sana would drive out with the photographer to the photo location. One event she remembers in particular was the Arts and Wine Festival.

“I really liked the Arts and Wine Festival,” Sana said. “I got some good photos there and that’s just a fun environment in itself.”

Working at the Town Crier not only gave valuable experience and photography training, but also allowed Sana to delve into interests outside photography. On a special assignment to photograph a building, Sana got to explore an elaborate, expensive mansion in the Los Altos Hills and connect her interest in photography with her interest in architecture and interior design.

“It was 14 million or some insane amount [of money], a super modern and really nice house, and we got to go take pictures for two hours because it was so big,” Sana said. “The [interior design] was part of why it was so interesting to me.”

Overall, the job not only provided photography experience and growth, but also other benefits such as connections and knowledge of the workplace.

“One of the big things I really took from it was the work experience, because it was in an office setting, there was an editor [and] I had to learn how to communicate professionally,” Sana said. “No matter where you’re working, you have to be able to present yourself appropriately.” 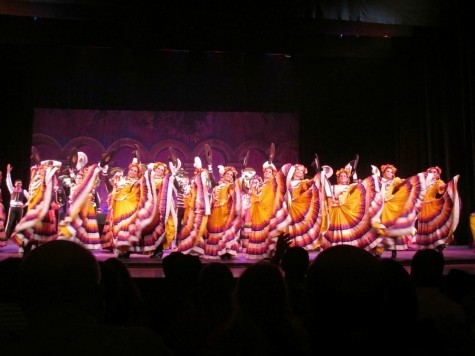 Dancers from the University of Guadalajara perform a ballet folclórico, a traditional Mexican dance. Katia was able to attend the event with her host family and three other volunteers during her time in Mexico. Photo courtesy Katia Gibson.

Junior Katia Gibson volunteered in Guadalajara, Mexico at a children’s nursery for five weeks, from July to August. After some Google researching of international service projects, Katia found a program called Projects Abroad. When looking for opportunities, Katia already knew that she wanted to travel abroad for a service project, especially to a Spanish-speaking country in order to improve upon her language skills.

“I wanted to stay in a country for a minimum of four weeks because I wanted to make a big impact,” Katia said. “[Projects Abroad] was the most flexible program I could do being 16 years of age, because most others require you to be 18.”

Despite the many available service projects available in Mexico, from building schools to working at shelters, Katia decided she wanted to work with children. Through Projects Abroad, Katia simply expressed her desire to work with kids and the organization gave her a volunteering job at a nursery that they believed was appropriate for her level of experience.

“I was really nervous going into it because I have never been alone like that,” Katia said. “Going with an organization definitely rids you of apprehension and it made me feel comfortable.”

For a typical day, after children began to arrive at the nursery, Katia would take care of and sing songs with the babies. From there, she would spend time with the children ages 3 to 4 and work on teaching them basic words in Spanish as well as some English. Each day, the children go to church, exercise and do an arts-and-crafts project. After working from 8 in the morning to noon every day, Katia would have some time to explore the city, and on weekends, she was able to visit her biological family living just outside the city.

“One of the weeks I changed to working at a summer camp instead, where I was teaching English to older kids aged 7 to 11,” Katia said. “[My roommate and I] were the only teachers, and we were just thrown into a group of kids and told, ‘Teach them English.’ In just one week, we had taught these kids who had only ever spoken Spanish, and they were able to have a conversation in English. It was really inspiring and so rewarding to see that.”

While in Guadalajara, Katia stayed with a host family and three other volunteers for the five weeks she was there, and became very close to them. So much so, in fact, that she took them to a ballet folclórico performance, traditional Mexican dancing performed by University of Guadalajara dancers in the Teatro Degollado, the historic theater in the center of Guadalajara.

“I might visit the host family again,” Katia said. “I became really close with them because it was an older couple and their little kid. My roommate and I treated our host family to the show, and it was a really rich cultural experience for me and the audience because we’ve all grown up listening to the traditional music, so everyone joined in and clapped along… It was an amazing bonding experience.”

Katia, who had never worked with babies before, learned about child care, teaching and the rewards of service. She also improved her Spanish to near fluency.

“It was really rewarding for me to work with all these kids,” Katia said. “I was able to see kids pass through their developmental stages in the five weeks that I was there. I was immersed in the culture and the volunteering and I just had to learn as I went.”

Over the summer, sophomore Kyle Sandell worked for a startup called Wave3D, which is currently working on constructing a 3D printer. His father’s friend started the company in Canada, and Kyle’s seven years of coding experience landed him the job of programming the user-side software of the printer.

“He gave me the job because when he was 15, someone gave him the chance to code something for them,” Kyle said, “That set him off on his track of coding, and he wanted to give me that opportunity too.”

But programming software is not for the faint of heart. The project took 15,000 lines of code, twenty-three different versions, and over 150 hours of coding. With frequent deadlines, Kyle often found himself working 50-hour weeks.

“I was working from home, and it was actually kind of hard because I had to send them my code daily since they’re up in Canada… so they could test it on the printer,” Kyle said, “I expected it to be a challenge, but I told him I could do it. No one that I know knew how to [program a printer], so I had to be self-resourceful. It was pretty brutal, but I really enjoyed it.”

Kyle’s copious programming experience didn’t come easily. Beginning in sixth grade, Kyle started programming because he would find himself bored outside of school. From the first book his dad gave him, Kyle was hooked and began to take summer camps and college courses to further his skills.

“I got kicked out of college for taking the class because I took it under my dad’s name,” Kyle said, “They found out [after] I finished the final. I finished the class with 100 percent and when I signed up again, they went back and looked… I was too young to officially take [the course].”

In terms of personal projects, Kyle has several ideas, including programming drones to act individually and self-fly. However in the future, Kyle plans to start his own company and utilize his programming talents there.Courtesy Los Altos Town Crier