Student Travels to the Netherlands for Two-Year Study Abroad Program 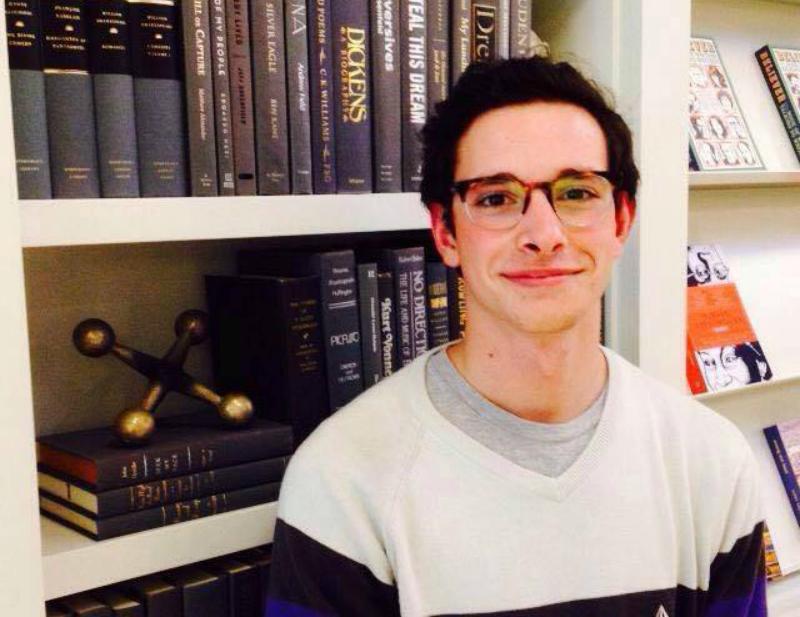 Junior Anthony Mauriello has opted to take one extra year to complete his high school diploma. Taking five years to graduate high school is definitely outside of the ordinary, but willingly choosing to do so is widely considered simply absurd. However Anthony has a good reason for doing this: he’s studying abroad.

A few months ago, Anthony sent out his application to United World Colleges (UWC) for a study abroad program for the next two years. He had to fill out a series of forms and submit his high school grades—the usual. But beyond that, the application also required some extra information not commonly requested by educational programs.

“They asked questions to get more of a sense of what kind of person you are,” Anthony said. “[For instance], you had to put down the books you’d recently read and stuff like that. They really tried to get a sense of the whole person.”

The application also consisted of a Skype interview with alumni of the UWC program and a trip to the UWC site in New Mexico over spring break. At the camp in New Mexico, Anthony participated in group discussions on poverty in the Philippines and outdoors team building activities with the other 74 applicants. The goal of this event was to narrow down the applicants to only the ones who were best fit for the program.

It was only about a week ago that Anthony heard back that he was one of the accepted applications and will be studying at a high school in the Netherlands for the next two years. UWC offers positions at 14 different schools worldwide and the applicants were previously asked to rank them in order of their preference.

“[When I ranked the schools] I just tried to think of the places that I wasn’t likely to go back to,” Anthony said. “They have a school in the US and one in Canada, but those are places I’m more likely to be at at some point [later in my life]. The schools at the top of my list were the ones in the Netherlands, Hong Kong and Singapore.”

However, attending a school that far away means less home visits during the two years of the program. There will be breaks where Anthony will travel to other places to complete service requirements, and at some point Anthony will come back to LAHS to give a presentation on his experiences and encourage more students to apply to UWC. Nonetheless, homesickness is ultimately inevitable.

“I’m assuming I’m probably going to have some homesickness,” Anthony said. “When that sets in, it’s going to be interesting to see how I react to it.”

Yet, for Anthony, there are by far more benefits to participating in this program than detriments.

“I’m not sure [what I’m looking forward to the most],” Anthony said. “I’m just really excited about all of it. I’m excited to meet the other people—it’s an international school so they’re getting people from around the world… I’m just going to go there and try to enjoy myself and make the most of it.”