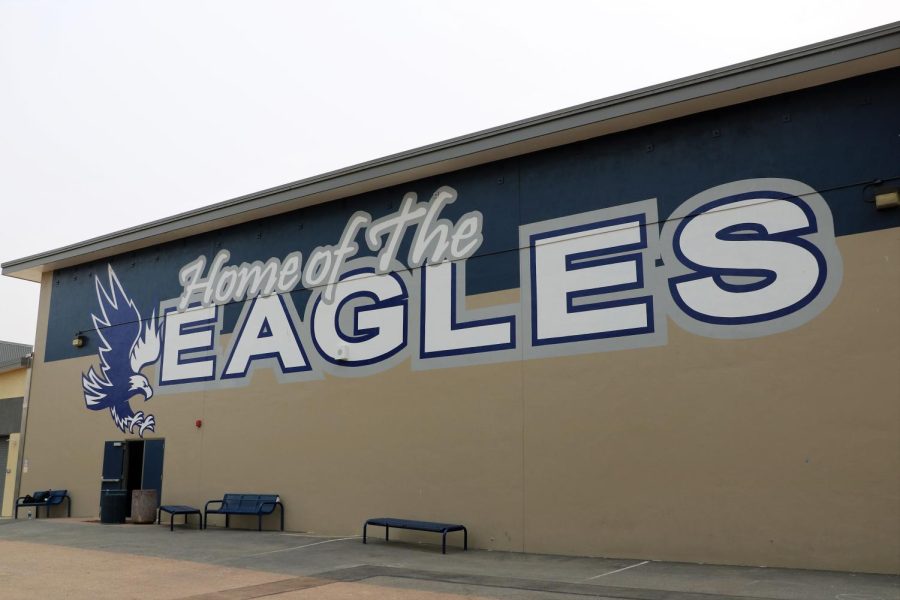 By Sydney Ikegami, Journalism One

After years of anticipation, Los Altos High School students are finally able to use the newly constructed turf field near the 900s building. The space is already being utilized by many physical education classes, sports teams and other community members. However, there have been varying responses to the replacement of the grass field with turf.

“I think the turf is nice. I kind of miss the grass but I understand it’s easier to maintain,” freshman Sofia Lee said. “Running on it is kind of annoying though. I don’t like running on turf.”

“With the grass [the students] would get their shoes wet or you know, people in the community would let their dogs run out there and there would be dog waste that we’d have to cone off and it was a big hassle, but now it’s just this beautiful multipurpose field that gives us so many options to use,” PE teacher Kiernan Raffo said.

“It’s just more consistent and you know like I said it you can use it on rainy days, you can use it on dry days, so you just know what you’re getting with it whereas before, especially during winter, the grass field would be super worn down from lacrosse or soccer,” Raffo said.

Many students have also echoed comments about an annoying amount of rubber infill, which causes the small pellets to get tossed in the air after any sliding motion. In addition, they’ve noticed how the uneven distribution makes the surface hard to balance on.

“While I haven’t personally used the [new] turf, when we had PE on the old turf during my freshman year it was not a great experience,” badminton player junior Darrin Chang said. “Looking at the new field, it seems like a big improvement so hopefully the underclassmen and athletes can enjoy it.”

Even with a wide range of mixed opinions, the new field is a useful addition to the campus.