This article is satirical. The events and people quoted are fictional. 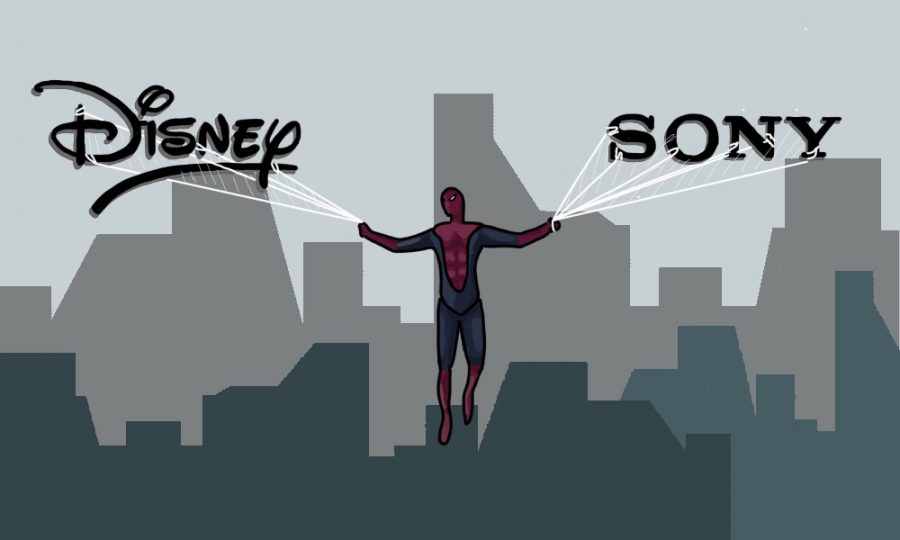 A therapy-turned-activist group calling themselves the “Spactivists” recently hosted their final meeting of celebration at a local Quizno’s, crediting themselves for Spiderman’s return to the MCU (Marvel Cinematic Universe) on September 27th.

Named as a combination of “Spiderman” and “activist,” the group was formed when Spiderman’s initial exit from the MCU triggered extreme emotional responses from fans. They aimed to use “any means necessary” to promote their cause, including “paper signs, plastic signs, wooden signs, and even cardboard signs.”

“We use any type of sign,” commented “Spactivist” founder and former second-grade teacher Mary Peterson. “I think that shows the versatility us Spactivists have, and the lengths we were willing to go to save our hero.”

After getting the news that Spiderman had been pulled from the MCU and being promptly fired from her job due to a violent outburst that “put our children in danger,” Peterson started the “Spidey Bereavement Therapy Group” (SBTG).

The SBTG met twice a week at 8 pm in Peterson’s local Quizno’s and quickly accumulated hundreds of members, some of whom came in looking only for a toasted sandwich but left with an ideology.

16-year-old Connor Garcia was one of the first members to join after a breakdown he described as “full of mucus, yet life changing,” which was triggered by a spider crawling across his calculus homework. Local police reports state that the teen was later found “naked and shivering,” hiding behind a crate of half-molded cabbages in a freezer at the Costco near his home.

“It was after I had to cover my uncontrollably quaking ass with a cabbage that I knew something was wrong,” Garcia said, wringing his hands as he remembered his traumatizing realization. “I needed help.”

After seeing a SBTG flyer on the floor of his school’s boys bathroom, Garcia knew that the help he needed had arrived.

“My parents wanted me to see a therapist,” he said. “But I thought, WWSD—what would Spiderman do? So I said no.”

“After two weeks, it was just Mary yelling and waving her fist,” reported another Spactivist, 72 year old Gretchen Viner. “Sometimes we’d take breaks to cry and hold each other for a bit. We were angry, but we were inspired.”

Last Tuesday marked the date of the group’s last meeting.

“Now that we’ve fixed everything, it’s time to go back to our normal lives,” Peterson yelled across a room of a thousand SBTG members to begin the session, which ended in one last group cry.

Peterson was not available for further comment after the meeting, as she rushed to get to her I Am Groot language class at the YMCA.