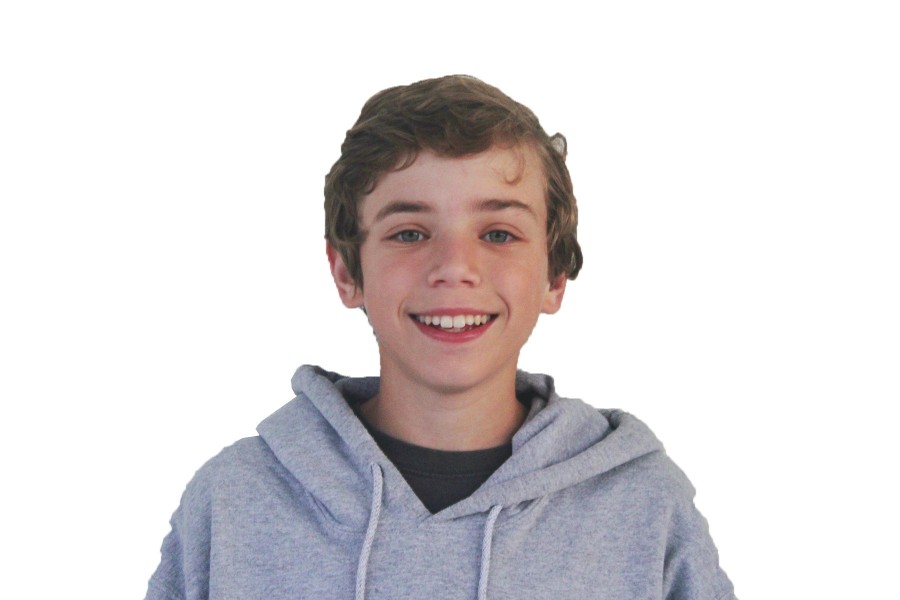 Many students can easily identify sophomore Sam Joffe by his bubbly, talkative and overwhelmingly positive nature. Behind his outgoing personality, there are a multitude of factors that forge Sam’s self-identity. Specifically, Sam’s lifelong passion for music, and in turn his devotion to marching band, are what he attributes a large part of his identity to.

Ever since starting his musical journey on the piano in first grade and starting trumpet in fourth grade, music has played a dominant role in Sam’s life. As a source of enjoyment, music has acted as a soothing method of expression, especially with his understanding of multiple instruments.

“[Music is] something constant that will always be a part of me, even [more so] since there are so many ways to express it,” Sam said.

To Sam, marching band gives him daily doses of intense drills and practice, time to talk and mingle with other students and a unique medium of musical expression. The result is a community where Sam can interact with students who, like him, care deeply for the music and choreography they execute.This community of tightly-knit musicians and performers provides Sam with an environment to further develop his musical identity.

“One thing that everyone will tell you is that marching band is a family,” Sam said. “And you really know everybody right away because you’re doing everything with them 20 hours a week. You have to pay attention and be really into it, but it’s still rewarding and fun. Unlike other sports where you might be on the bench, everyone is important, and everyone is counting on you.”

The hours of practice each day have taught him to have a positive outlook that keeps the team’s long term goals in view.

“[Music] takes precedent over other activities because I’ve been doing it for a long time,” Sam said. “Music has shaped my life because it makes me appreciate the different things I hear… There are just so many things you can [learn from] it.