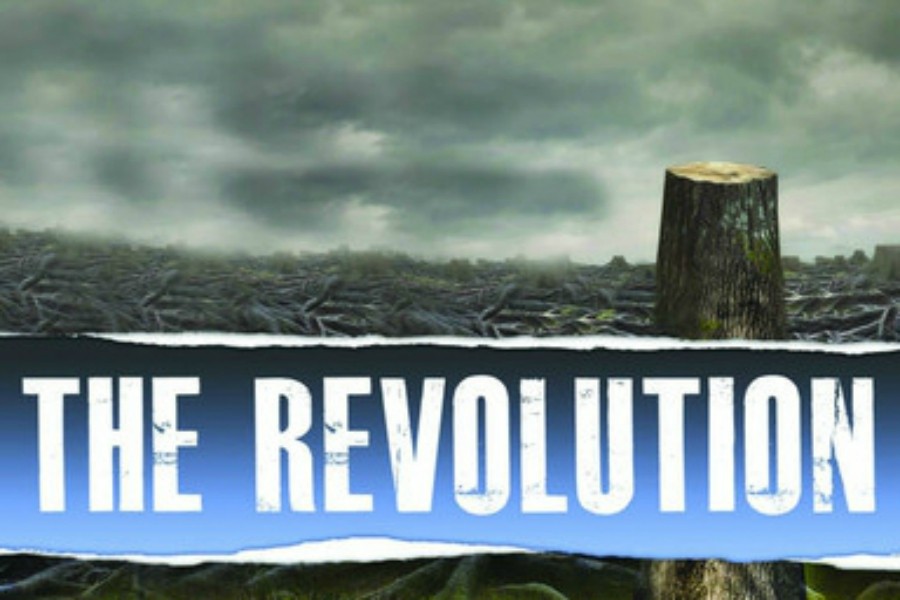 Sophomore Trinity Suh began writing "The Revolution" when she was in seventh grade. After several years of working on the manuscript, the novel was published on August 14, 2015. Courtesy of Trinity Suh.

Sophomore Trinity Suh released her debut novel, “The Revolution,” on Friday, August 14. “The Revolution” is a young adult action-romance book, in which main characters Juliet, Kyle and Blaine swerve about a fantasy world of assassins and a revolution in the making.

“I combined my dreams about writing a story with time traveling and this sweet idea [from my friend] about assassins,” Trinity said. “I didn’t know where it was going, but… eventually I completely scrapped the time traveling idea and rewrote a few chapters… [and] now it is even better than I could have ever imagined.”

Since she was in seventh grade, Trinity has been writing and editing the manuscript of “The Revolution.” Both the prodding of eighth grade English teacher MaryAnn Darby and American Revolution inspiration from eighth grade U.S. History teacher Jon Hayman also encouraged Trinity to continue working on her novel.

Eventually, Virtualbookworm, an online publishing site, accepted and put together “The Revolution.” For now, Trinity is grateful that she was able to fulfill her dream and actually publish “The Revolution.”

“I don’t really know what is going to happen now,” Trinity said. “I’m psyched if [the book] sells three copies, and if it sells a thousand? Wow… [that is something] I would never have dreamed of… I’m just happy that I could get my book in hard copy, with a cover and a blurb, and my name and everything.”

Currently, “The Revolution” is available on both amazon.com and virtualbookworm.com. With the success of this first publication, Trinity looks forward to advance her writing career in high school and beyond.

“I will definitely keep writing and hopefully keep publishing,” Trinity said. “I’m thinking of trying to get a book of poems published… and who knows? I might publish a sequel to ‘The Revolution.’”