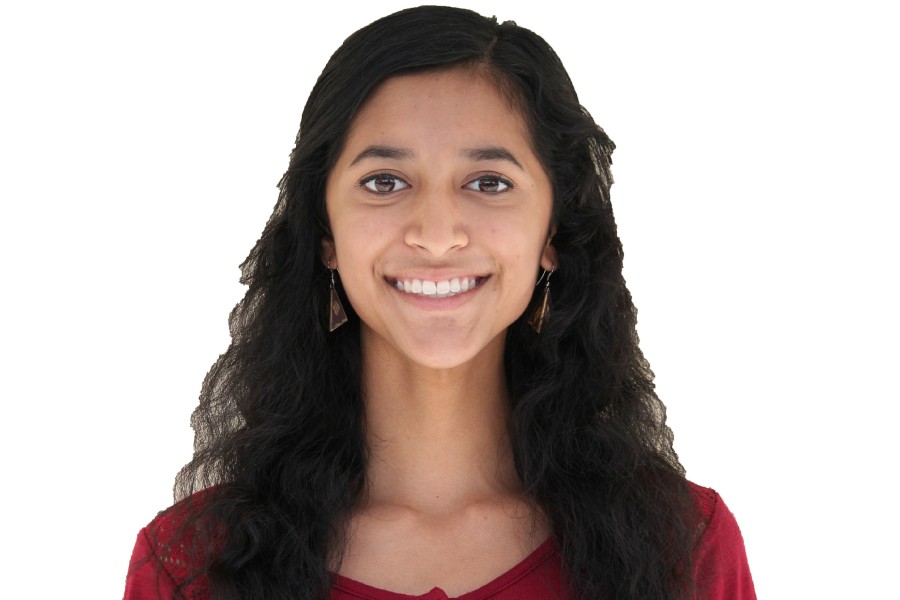 There is a certain mixture of excitement, pride and magic woven into sophomore Ananya Subramanian’s voice as she relays the profound impact Bharatanatyam, a style of Indian classical dance, has had in her life. Since the age of 4, Ananya has been expressing herself through this unique outlet.
However, Ananya didn’t always value her heritage as much as she does now. Although Ananya’s Indian culture shapes the majority of who she is today, she points out the struggle she went through as a child to embrace her background.

“I think we all go through that phase where we are almost a little bit ashamed of being anything but American, anything but a white kid,” Ananya said.
She echoes the plight of many non-Caucasian citizens growing up in the United States: the pressure to mold into the American culture while turning away from their own heritage. Though Ananya has been doing Indian classical dance for 11 years, she did not begin to embrace it until much more recently.

This summer, Ananya poured in hours of tireless work during practice sessions for her solo dance debut, where she became a professional performing artist at her dance academy. She realized that she was not only just dancing, but portraying a narrative through intricate gestures and accompanying footwork, and expressing a character.

“This past year I have definitely grown a lot because… I had to do my solo dance debut and I learned about communication, grace [and] empathy,” Ananya said. “I had to portray other characters. I learned… how to get into someone’s body and act as though you were them, and feel their feelings, and be them because a large part of this style of dance is also telling a story.”

Ananya’s dance was the culmination of her acceptance with and pride in her identity as an Indian-American. Ananya came to realize the importance, value and beauty of learning and accepting her own culture.

“I think through [my solo] dance, I have really understood how beautiful my culture is,” Ananya said.