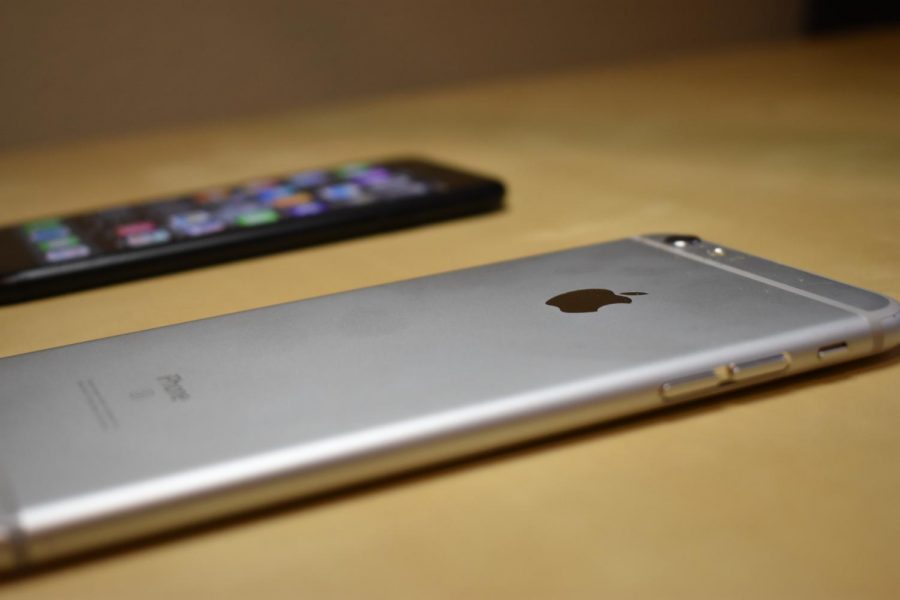 Phones have become more expensive. As their performance and displays continue to improve with each model, their prices increase drastically. Yet even with the crazy jump in price, most consumers don’t hesitate before buying the newest products. While some have the money to afford the latest and greatest, it’s generally not a good idea to do without considering other options.

Why do we praise such new devices immediately when we know nothing about them? The answer lies within the brand name. Brand names are everything when it comes to technology. The more recognition the brand has, the more products it will sell. Apple and Android devices are the most relied on because they have established a name for themselves over the many years they’ve been in business.

But what I think plays a bigger role in our impulsive buying is our lack of experience in dealing with technology. We always expect the next phone release will be the best because it’s the newest. However, looks aren’t everything when it comes down to phones.

Let’s take the newest Apple phones of the iPhone 10 lineup, the iPhone XS and iPhone XR. When comparing a few of the main components of the phones, the XS is clearly better. It has a better screen along with better camera enhancements. However, performance-wise, the two are identical. They both have the same chip, but the XR ranges from $250 to $600 cheaper. Buying the XS,would result in paying hundreds of dollars more for minor enhancements which may not be worth it.

However, Android, Apple’s fellow competitor, has also been creating phones that give the X lineup competition. Samsung released their newest phone in the Note lineup, the Samsung Galaxy Note 9, earlier this year bringing new competition to the market. The XS Max and the Note 9 are similar in most categories. Many external features, such as cameras and weight, are almost identical in both phones. The display on the XS Max is only slightly better than the Note 9, but its performance is way better than Note 9 with the new A12 chip. On the other hand, Note 9 starts off at $100 cheaper and gives the consumer the ability to add more external storage. In general, I would say the Note 9 is better just for the price and overall features. However, the XS Max is much faster. It depends on how much you value performance over price.

People are also worried about the hassle it takes to switch over from one company to another. But the whole purpose of owning a piece of technology is to make your life easier, so buying a better product should be paramount. At first, it will be difficult to switch over, as the software and functionality of the phones are different. In general, people are unfamiliar with the functionality of their own technology and are worried about switching to a new platform. However, that bit of difficulty is worth it for a product that will last longer and perform better in the long run.

What it really comes down to is personal preference. Different phones have strengths and weaknesses, so it is up to you as a consumer to choose which phone is the right fit. We as consumers need to be aware of our choices and really consider every option for the best price before buying. This way, we can be more aware and knowledgeable about technology, and what is the right model for the best price.