SCVAL to host webinar in response to season schedule complaint 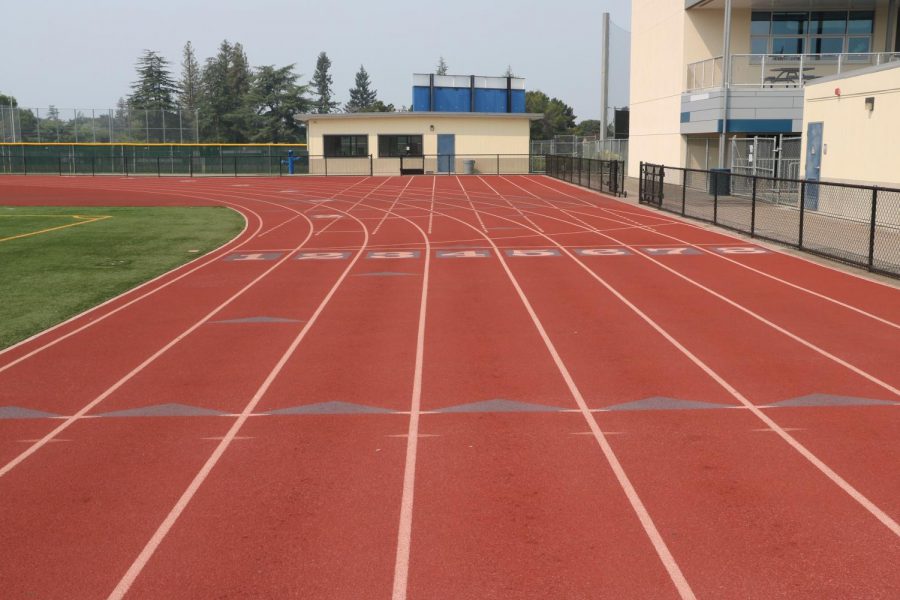 High school sports have faced considerable adversity the past year and still can’t seem to catch a break. SCVAL is holding a meeting today at 2 p.m. to work through a parent complaint that has all games and competitions on hold.

High school sports have faced considerable adversity the past year and still can’t seem to catch a break. On Monday, February 8, Charles Goldberg, the father of a student and baseball player at Palo Alto High School, sent a letter to the Santa Clara Valley Athletic League (SCVAL) Board of Managers attempting to invalidate the season schedule that was approved in a meeting on Thursday, January 21. He claimed the release of the schedule went against the Ralph M. Brown Act, which requires the public to have access to meeting notices and allow for public comment.

Under normal circumstances, meeting notices would be posted on office windows and online by school administration, but because high school campuses are currently closed, it is unclear if a proper notice was made before the meeting was held.

If SCVAL doesn’t respond within a 30-day period, Goldberg can — and has threatened to — take the complaint to court, which could take years to resolve. If Goldberg chooses to sue SCVAL, the league may be required to re-do the meeting during which the schedule was approved. Alternatively, SCVAL could admit to a mistake or argue that their actions complied with the Brown Act.

Until this issue is resolved, Season 1 sports may hold practices but cannot participate in competitions. This leaves the four sports scheduled to begin competitions this week — cross country, swimming and diving, girls golf and girls tennis — anxiously awaiting a resolution.

“Everything is on hold right now,” tennis coach Hung Nguyen said. “I hope we can get this figured out soon so we can have a season.”

The SCVAL Board of Managers is holding a meeting today at 2 p.m. to revisit the 3-season schedule and discuss whether or not SCVAL teams will participate in CCS playoffs this year. The webinar is open to the public but requires pre-registration at this link.