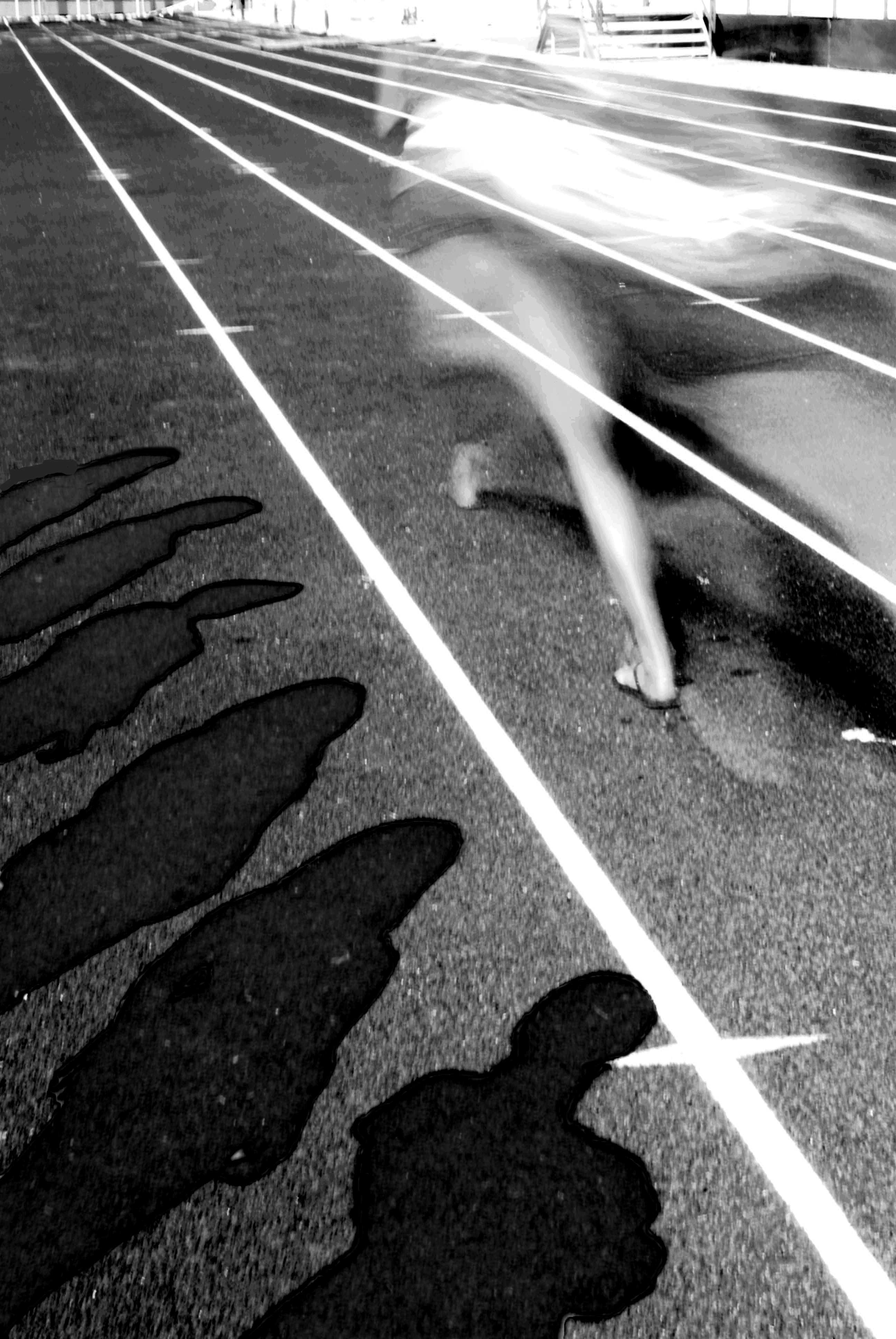 In an effort to make the competitive opportunities equal between males and females, the Santa Clara Valley Athletic League (SCVAL) now requires all senior athletes to compete on varsity teams. The change has generated a strong reaction from athletes and coaches alike, and while SCVAL’s effort to adhere to its reactions is commendable, the changes were unnecessary in the first place.

Originally, girls of all grade levels were allowed to participate on JV teams. But this year, SCVAL began implementing a new system to standardize competition rules. Under these new rules, all seniors can participate only on varsity teams. Cross country teams have been hit the hardest by the change due to another new rule enforcement that limits competitors on varsity teams to the top seven runners.

Cross country coach Patti Sue Plumer said that both the runners and the coaches were unaware of the new SCVAL rules before the beginning of the season.
“It really hit us a couple weeks ago when we had to run all our seniors on varsity,” senior Tori Greenen said.

However, that was not the only rule the league changed. Now only the seven fastest runners on the cross country team are allowed to run on varsity. Because cross country is a no-cut sport, many seniors were able to compete in the past. The rule of only letting seven varsity members run prevented many who wanted to run from doing so.

“This is frustrating to us as coaches because we coach a non-cut sport,” Plumer said. “It is supposed to be open and accessible to everyone who is willing to work hard.”

Before, there were 12 runners on varsity who switched in and out. Under SCVAL’s new policy, varsity runners had to participate in at least 50 percent of the races. Runners who were neither seniors nor in the top seven would not be able to participate in the races. Because the school has the largest cross country team in the league, it was hit the hardest.

SCVAL realized that many athletes couldn’t participate in the meets and therefore decided to hold an emergency meeting on Monday, September 27 with the league’s athletic directors, including LAHS Athletic Director Kim Cave, to talk about altering the rules to let more athletes run in cross country.

The meeting focused on how to change the rules to benefit the students who cannot compete at the top level in cross country. As a result of the meeting, varsity teams now have an A and B. Varsity A will have the original varsity runners, while the rest of the seniors will run in Varsity B.

“Everyone else who wasn’t in the top seven can race,” Cave said. “So they can still run.”

Although SCVAL did respond quickly to the public’s concern, it should have anticipated these results. Not all athletes are ready or want to compete at the varsity level, and they shouldn’t be forced to because of their grade level.

“Why do they call it Varsity B when it is not Varsity B?” senior Audrey Cole said. “It’s basically JV.”

In the school’s cross country league, the two divisions are frosh/soph and varsity, with JV no longer a race. But in other leagues, seniors can run on JV. Before the emergency meeting, the schools in SCVAL would have been unable to compete in leagues outside of SCVAL.

Although the cross country girls were affected the most, the rule was put into effect to make the rules equal for girls and boys.

“Girls aren’t necessarily faster as seniors than they are as freshmen or sophomores,” Plumer said.

Cross country rules in years past were simple and accepted by the majority of those involved with cross country. The rule changes were unncecessary, only serving to complicate the original rules.

Though SCVAL should be commended for making an effort to revise the rules, it should have notified the athletes and coaches well before the change was in effect in order to smooth out problems before the season began.