Sarah Su — Option B to Option A 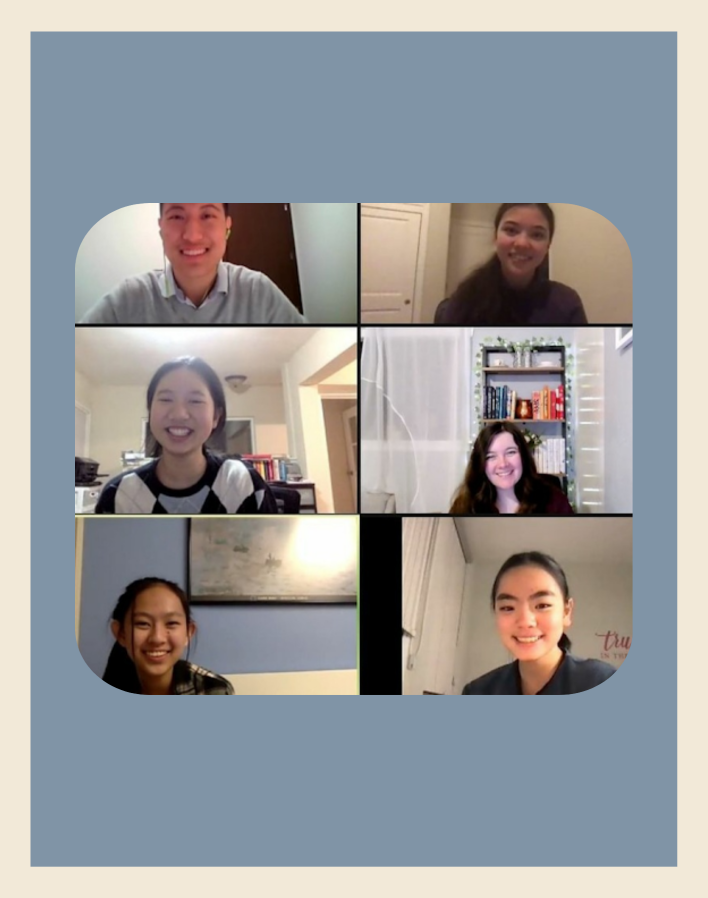 One of just six students who moved from Option B to Option A halfway through the school year, sophomore Sarah Su’s distance learning experience has been unconventional from the start.

Due to concerns over immunocompromised family members and her preference for a more flexible schedule, Sarah chose the alternative route of Option B at first. At the time, she was one of only 112 students enrolled in Option B, representing less than 5 percent of the Los Altos High School student body

Sarah’s past experience with self-paced learning convinced her that Option B would be a good fit. After completing a Chemistry Honors course over the summer using the Apex Learning platform, she felt confident in her ability to succeed in student-paced learning during the school year.

But after her experiences with the school’s primary Option B learning platform, Edgenuity, Sarah realized she wasn’t benefiting from the learning model’s flexibility in the ways she thought she would.

Though she was able to sleep in later, Sarah didn’t find she had much more freedom in her schedule, and the new curriculum wasn’t as engaging as it potentially would have been in person. While her summer chemistry class involved projects and reports, the Option B workload was less hands on with primarily video-based lectures.

“I felt that in Option B, there wasn’t much of a connection between topics I learned, while Option A tends to integrate the information more,” Sarah said.

Though she originally planned to stay in Option B for the whole year, Sarah decided to switch in December, citing a promising outlook on the efficiency of coronavirus vaccination as well as her need for more peer interaction and interactive learning.

Fortunately, Sarah’s new schedule and workload haven’t diminished her successes in extracurricular activities. A decorated parliamentary debater, Sarah has been attending practices and tournaments throughout the year. She credits her ability to distinguish times for schoolwork and extracurricular work in her schedule as the cause for her continued debate accomplishments under the stricter schedule of Option A. In fact, a month after the beginning of the second semester, she and her partner came first in a varsity debate tournament, bringing their rank into the national top 20.

As an unexpected bonus, Sarah noticed that the course load of Option A wasn’t significantly more intense than that of Option B. In fact, she appreciates the more involved group work and long-term projects as a positive change in her education.

“I’m more connected to my friends after switching options, and I’m getting a better understanding of the topics I’m learning with the chance to implement them practically,” she said.