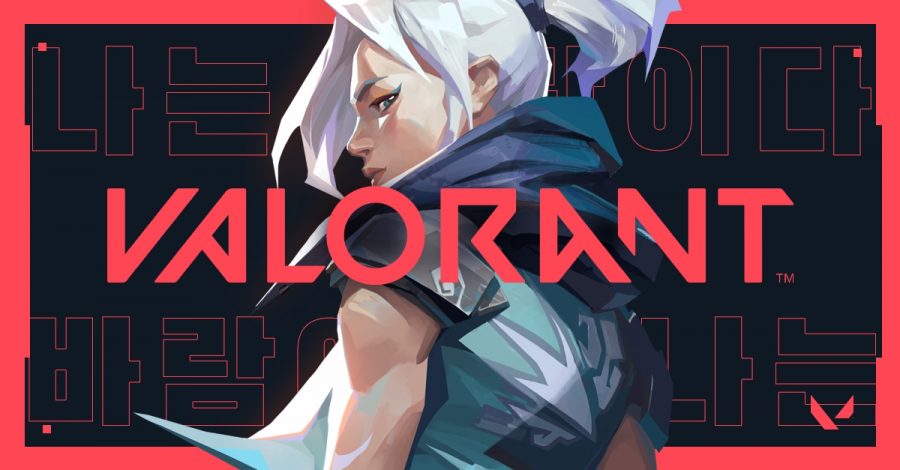 Over the past couple of years, there has been an influx of battle royale games dominating the gaming industry—games such as Fortnite, Apex Legends, and most recently Call of Duty: Warzone all received major popularity and success from players all across the world. The objective of each game was similar to that of The Hunger Games. However, a new game has threatened to end this monotonous cycle of battle royale games: Valorant.

The beta version of Valorant, Riot Games’s free-to-play 5v5 first-person shooter game, was released to the general public on April 7. At the start of the game, each player chooses a character, each with a very specific kit. Some can set traps for their opponents to fall into and others can set up areas of smoke to hinder the opponent’s vision. There are two separate teams: attackers and defenders. The attackers try to plant and defend the “spike” at a specific site on the map while the defenders try to defuse this “spike” before it explodes. Accomplishing one of these tasks or eliminating the entire enemy team will reward the winning team a point , and the first team to reach 13 points wins.

Immediately after it was released publicly, Valorant began to break viewing records. On the first day of its release, people watched around 34 million hours of Valorant and the game peaked at around 1.7 million concurrent viewers, which sits just slightly behind the viewers recorded during the League of Legends 2019 World Championship.

While the amount of success Valorant has received may seem excessive at first, there’s good reason for its high demand. It combines the objective and gunplay from the king of the first-person tactical shooter, Counter-Strike: Global Offensive, with many classes and abilities similar to those found in Blizzard’s Overwatch. Because of this unique combination, Valorant brings an exciting spin to a traditional point and shoot game.

A couple of days ago, Riot Games announced that the full Valorant game will be released on June 2. Unfortunately, Riot Games hasn’t mentioned anything about Valorant being released on consoles quite yet because their main focus is to optimize the game on PCs first. However, Valorant’s lead designer, Trevor Romlesk, mentioned in an interview with streamer TimTheTatMan that they’re still willing to open Valorant up to other platforms.

In general, there’s a lot of uncertainty about how successful Valorant will be in the future. While there has been hype around the competitive mode, in which players are placed at a certain tier and have to win games in order to reach higher ranks, it’s unclear whether or not this attention will carry over when the final version of the game is released. However, regardless of what happens in the future, Valorant has refreshed a gaming scene that was quickly becoming stale.