Editorial: Recognize the importance of Mandarin

Although the language may not be offered in some middle schools, more students should consider the benefits of taking Mandarin in high school. 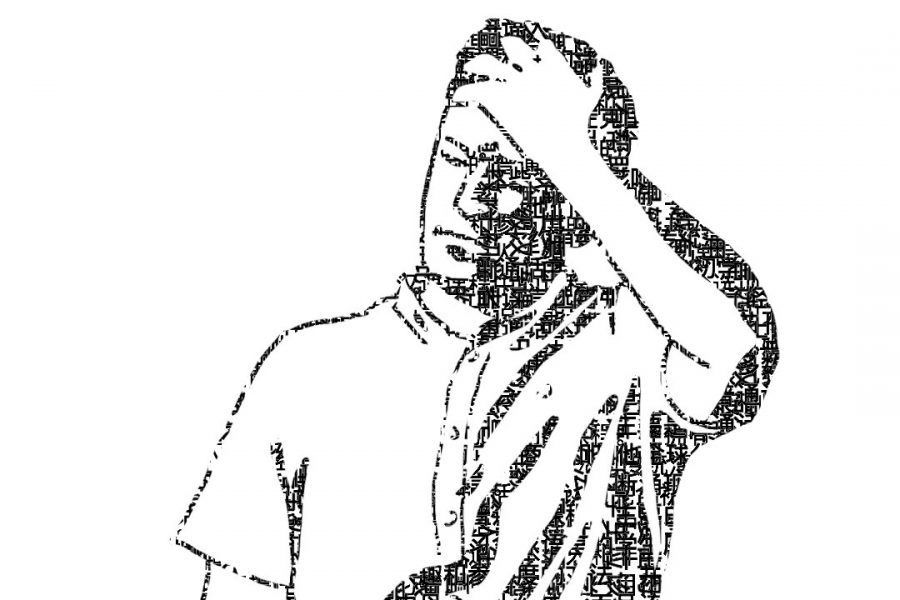 Chinese dialects, mainly Mandarin, are the most spoken language in the world, amassing 1.2 billion native speakers. It is often cited for its importance in business as well as other globally focused career paths and is becoming an increasingly advantageous language for Americans to learn. Yet, incoming freshman will consistently turn to Spanish or its linguistic relative French because it is just not nearly as much advertised and it is more inaccessible especially at higher levels, which largely comprised of native speakers.

Language participation in Spanish is great for California-related issues, but students who aim to learn a global language should consider the opportunities presented by Mandarin. We need to look for ways to increase interest and participation in Mandarin at Los Altos for non-native speakers to make it a more accessible option for students.

Among students, there is a misconception that Mandarin classes do not support non-native speakers since so many native speakers take it. And these assumptions are not entirely unfounded. The curriculum and extra credit options in higher level Chinese classes often involve skills students who are exposed to the language outside of school are more likely to excel at. Mandarin can feel like an intimidating and unapproachable language option for complete beginners.

Thus, many incoming freshman default to the languages they studied in middle school. At Crittenden, only Spanish is offered. For Graham Middle School, only German, Spanish, and French are available. Blach only teaches Spanish and French. And up until four years ago, the same was true for Egan. But in the past four years, Egan has opened the option of Mandarin to its students. Bullis Charter offers Mandarin to students as soon as elementary school. And the impact of these changes are already being felt at Los Altos.

Mandarin teachers estimates that, as a whole, they have seen an increased amount of non-native speakers enrolling in their classes. Of a Mandarin One class with 20 students, only three are heritage speakers, dramatically opposed to 4 years ago when it was estimated to be roughly 60% heritage speakers. However, higher level classes (Mandarin 4 AP) are still largely comprised of native speakers, even though Mandarin teachers believe is entirely possible for complete beginners to reach the AP level by their fourth year of Chinese. Introducing Mandarin as a viable language option to middle school students has made a noticeable impact which Los Altos should aim to magnify.

In an ideal world, there would be a clear track for Mandarin native and non-native speakers, and curriculum could exist to best support either type of learner. But for this to happen, we need to increase awareness and interest in Mandarin as an attractive language option, and that begins in middle schools.

With eighth graders and Los Altos underclassmen beginning to sign up for their classes for the upcoming year, it is imperative that we take action soon. Talking to middle school students and underclassmen about the multitude of benefits with Mandarin before students start a language is crucial. Similarly to how marching band or ASB students may come speak to middle school students, Mandarin students, particularly non-native speakers, should do the same. Breaking the misconception that Mandarin is inaccessible or less valuable than a language like Spanish will be integral to changing the atmosphere circulating language at Los Altos and will encourage more students to fairly consider what foreign language they want to take.