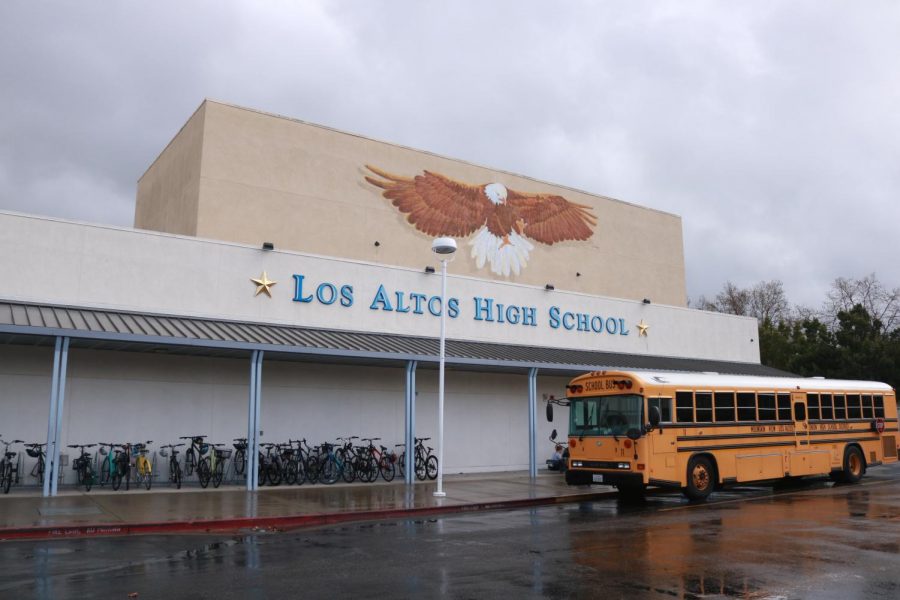 By Jocelyn Maeyama and Noah Tesfaye

“We learned that not only did the student in question not threaten others, but that, unfortunately, other students had begun spreading rumors that ultimately led to what was perceived to be a public safety issue,” Mountain View police said on their website.

The Mountain View police concluded there is no threat to public safety after investigating claims they received last night that a student may have made threats to hurt students. Both Los Altos and Mountain View’s protests are scheduled to continue.

This article was last updated at 3:54 p.m, March 13. A previous version of this article falsely reported that the threat was issued.