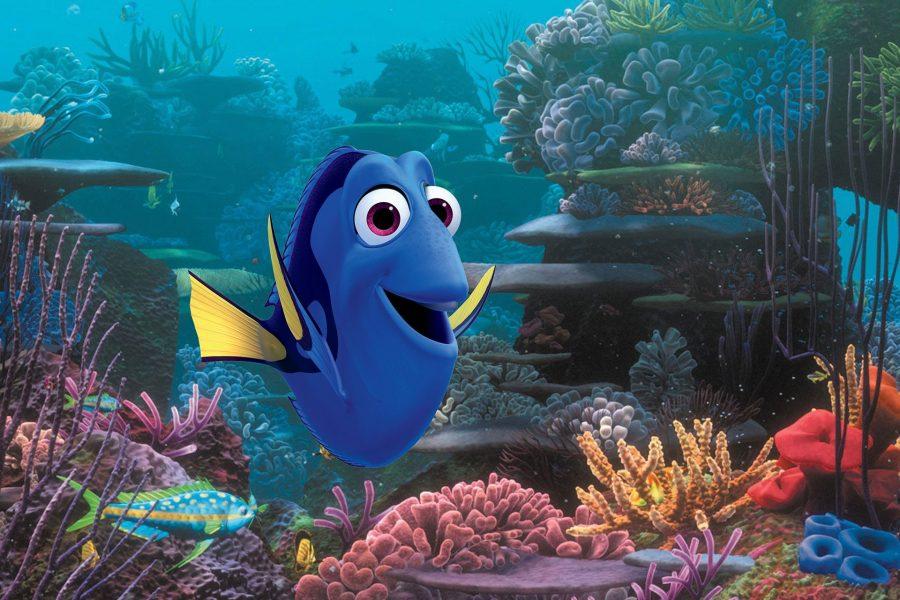 In recent times, Disney has produced big-budget sequels and remakes at a greater frequency than any other point in their history. In the past four months, they released sequels to “Finding Nemo” and “Alice in Wonderland” (itself a remake) and remakes of “The Jungle Book” and “Pete’s Dragon;” half of Disney’s movies released this year so far have been based off of previous movies. In comparison, only a third of Disney movies released in 2015 were related to past films. The pattern doesn’t stop there.

Throughout the years, Disney has slowly been producing more sequels and remakes of the classics and fewer original films. Is Disney becoming too tied to old storylines? Or is this world-famous company just running out of new ideas?

Disney dreams big and inspires others to do so as well. The song “Anything Can Happen” from “Mary Poppins” states, “If you reach for the stars, all you get are the stars… If you reach for the heavens, you get the stars thrown in.” Disney ceaselessly spreads the message that in order to achieve greatness, one must set goals as high as the heavens. However, Disney might be starting to lose that enterprising mentality. Instead of thinking up bigger and better originals, recently it seems that Disney has been relying on its past successes to continue making movies with the least amount of effort.

Disney’s sequels are a controversial subject, with each sequel having unique ups and downs. It’s true, fans are all eager to revisit their favorite characters in a new film, but most of the time that new film comes up short. The problems with each terrible sequel can be credited to a basic storyline from the original — a larger issue for Disney itself than for Pixar Studios, which Disney has owned since 2006 but keeps separate. Walt Disney Animation’s “Cinderella,” although a classic, has a very basic and predictable plot as well as undeveloped characters. So it is no surprise that when Disney went back to the drawing board, the original’s lack of material resulted in two lack-
luster sequels. “Pocahontas,” whose only saving point is the beautiful music, has an utterly uninspiring sequel for similar reasons.

On the other hand, Disney Pixar’s “Toy Story 2” is one of its most successful sequels because it had a strong base to improve upon. The original movie placed characters with depth and complex relationships in a fully realized fantasy world. More importantly, its plot focused less on its villain Sid than on the conflicts within and between Buzz Lightyear and Woody. The sequel built on the original with new, touching characters such as Jessie and Bullseye, new adventures and a fresh batch of humor to entertain the audience. The success of “Toy Story 2” wasn’t just a fluke either, as Pixar’s latest sequel, “Finding Dory,” is a movie hard to beat. Pixar brought back “Toy Story”’s tricks for “Finding Nemo,” incorporating a complex father-son story into an adventure through an ocean of diverse and interesting characters. Moreover, Pixar’s sequels tend to pull thematic material from their predecessors; “Finding Dory”’s inspiring storyline, memorable characters and theme of persevering through adversity all stem from the complex and moving story of “Finding Nemo.”

Pixar sequels are more successful than Disney’s own because, like building a house, a movie series needs a strong base before its creators add on with a sequel. Thus, the better developed an original movie is, the higher chance the sequel will also be enjoyable to watch. Even though Pixar has produced notably fewer films than Disney has, most Pixar movies are carefully and consciously developed, resulting in knock-out movies.

Remakes, which have so far been the domain of Disney, are a completely different story. Although most remakes have the same plot as the previous movie, the enhancement to CGI and the use of other new cinematographic advancements really don’t add much to the remakes and leave the audience puzzled over the need for a remake. The trend of lackluster remakes is likely to continue with the upcoming “Beauty and the Beast.” Many remakes also suffer when they try to reconcile old plots with modern-day thinking. For example, the 2015 remake of “Cinderella” tries to incorporate the message that if you are kind to everyone, your true beauty will shine, and you will be rewarded. Sadly, this type of message fails to come across, as elements of the old storyline, particularly the fairy godmother, get in the way. It is obvious that without this fairy godmother, Cinderella would never have any of her dreams come true. It is not her kindness that brings her happiness, but her fairy godmother. Disney needs to wake up and realize that the modern audience is very different than the one it used to market for. The animators at Disney must stop holding on to old successes and move on to creating new ones. After all, modern viewers know that “when you wish upon a star,” nothing happens.