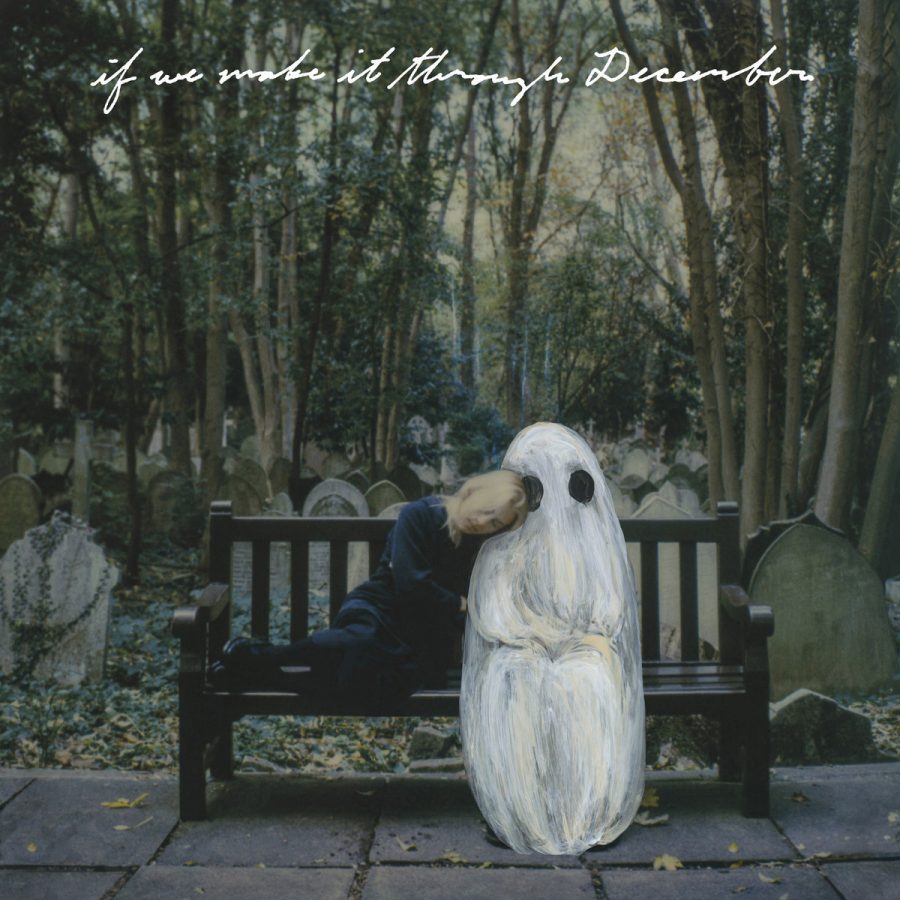 This. Year. Sucked. From the looming threats of World War III to murderous killer hornets to the coronavirus, I think we’re all thoroughly exhausted. The terrors of this December include, but are not limited to the following: finals, college apps and looming senioritis. Though I’ve done my best to block them out with music, it looks like (at least until New Years) these problems are here to stay. I think it’s fair to say that Phoebe Bridgers’ latest holiday album, “If We Make It Through December,” is definitely the only thing helping me make it through December.

This year, she released an extended play bundling together her Christmas covers from the past four years, including her most recent cover after which the EP is named: “If We Make It Through December.” All of the proceeds from the EP go to the Downtown Women’s Center in Los Angeles.

Every year since 2016, Bridgers has released a cover of a Christmas song around the holiday season, reimagined in her signature melancholy style. This is a fun tradition that fans look forward to every year. Bridgers really does reimagine the songs –– they’re not just covers. The recordings each trade in the traditionally upbeat and optimistic original composition of the song for Bridger’s slower and quieter stylings, making use of her alluring and unique voice. For example, Merle Haggard’s original version of “If We Make It Through December” (actually entitled “If We Make It Thru December”) is jarringly different from Bridger’s version. The original is a country song accompanied by a banjo, while Bridger’s version contains soft singing over gentle piano.

Bridger’s “If We Make It Through December” EP is a breath of fresh air in the world of Christmas music. The holidays can be difficult for people, despite all the cheer, and reimagining lyrics like “Sadness comes crashing like a brick through a window, and it’s Christmas, so no one can fix it,” in a melancholy fashion reflects the difficult emotions that many face this time of year. In doing this, Bridgers offers solace to listeners in the form of relatability.

In the midst of a world uprooted by a pandemic, Bridgers’s approach to Christmas music is infused with realism rather than blind optimism. She refuses to sugarcoat any of the darker emotions and painful uncertainties the holidays often bring by choosing to cover songs that showcase the downbeat aspects of the holiday season. Instead of singing about decorating trees or holiday shopping, she sings about loneliness and melancholia. Needless to say, the response from fans was extremely positive. As for me, I’ll be over here listening to “If We Make It Through December” on repeat.