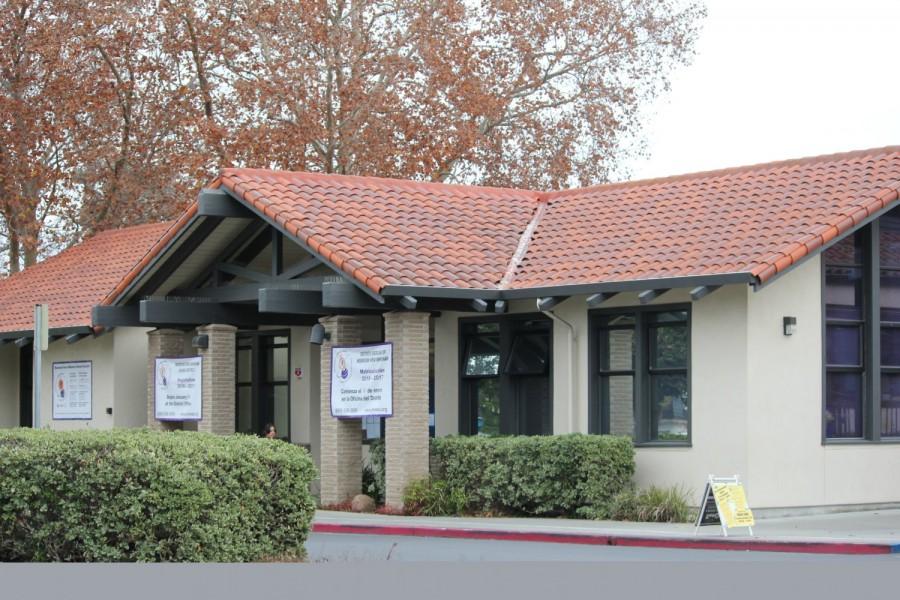 The Mountain View-Whisman District Board looks likely to approve the plan presented by numerous Mountain View Northeastern quadrant parents campaigning for the reopening of either Slater or Whisman Elementary Schools. Before their closure, these schools fed into Graham and Crittenden Middle Schools, which then feed directly into LAHS.

The Northeastern quadrant of Mountain View, known locally as the Whisman-Slater neighborhood, hosts a population of approximately 500 elementary students. These students are distributed among the eight local public schools in the district, given that there is no school in their part of the city for them to all attend.

“Although there may have been good reasons for closing the school at the time, those reasons no longer apply,” community parent Vicki Chang said. “Enrollment was declining at the time. However, since Slater was closed, enrollment in the district has increased by almost 1,000 students. In fact, kindergarten enrollment, which is an indicator of future trends, is now at an all time high.”

Parent activists argue that not only is there adequate, if not ample, reason for reopening one of the two elementary schools, but the absence of these schools is inconvenient to parents who are forced to shuttle their students across town on a daily basis and harms the students themselves by disrupting their learning and social environment.

“Particularly at the lower elementary-school age, social-emotional learning, forming relationships and friendships, is [at least] as important… as the actual academics,” Chang said. “By having this constant churn in neighborhood families and [students in the same square mile area] assigned to three different schools, our children are deprived of this very important [social] learning.”

Parents like Chang have been actively protesting and presenting this information at board meetings, holding neighborhood discussions and meeting with the board trustees and the new Mountain View-Whisman Superintendent, Ayinde Rudolph, individually.

The previous district superintendent, Craig Goldman, was quoted saying he believed the Board’s decision would be soundly in favor of the plans to reopen one of the two requested schools. Rudolph has been less committed in his response but still expresses his approval at the parents’ genuine involvement and concern for their community and their children.

“Any time you have involvement from the community, mainly parents, it’s a good thing,” Rudolph said. “They have an argument about the need for a school in their corner of our city. We have looked at all the variables, pros and cons and soon our board is going to make a decision… With all the growth that Mountain View [has] experienced, I think anything is possible [and] I look forward to [hearing] the [Board’s] decision.”

At the previous Board meeting on November 19, four out of five of the trustees indicated that they were planning to vote in favor of reopening Slater Elementary School, and the fifth trustee expressed that he was undecided.

“I’m grateful to the Board for seriously considering reopening a school in the Northeast quadrant and for taking the time to talk with us and hear our thoughts,” Chang said. “I’m also grateful for Superintendent Rudolph for providing what I feel is a ‘fair trial’ and providing the proper tools so that the Board can make a fully informed decision. If the Board does vote yes to reopen Slater, the positive impacts to our neighborhood would be invaluable.”

Both the superintendent and the parents wait to hear the Board’s expected favorable announcement at the next meeting on December 10.

“Knowing all of this, I would flip the question,” Chang said. “[I would] ask why wouldn’t the kids living in the Northeast quadrant deserve a school in their neighborhood? But now it is up to the Board to be the judges [of that question].”